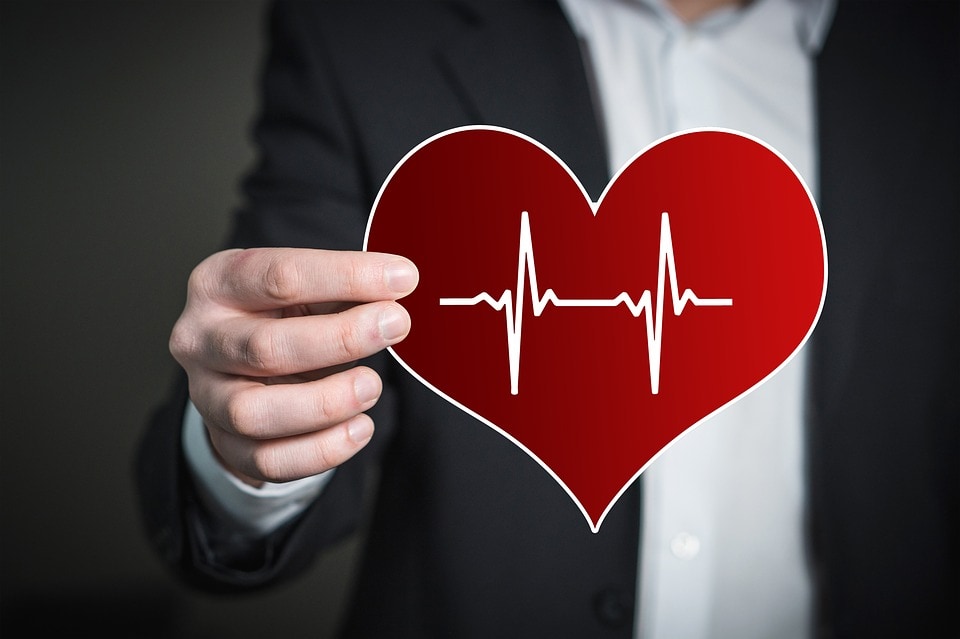 Everyone is prone to some health issues due to bad lifestyle choices but there are some conditions which affect men more than women thereby you need to be careful and take precautions to avoid these health conditions;

Heart disease has been the worst enemy of both men and women for a long time and has been the leading cause of death as per the CDC. Experts have given an explanation that women have a higher level of HDL which is the good cholesterol that may be responsible for reduced risk of heart disease. Hence men need to work a little harder than women to maintain a good cholesterol level. This can be easily done by getting your lipid profile checked annually, eating healthy, exercising regularly, quitting smoking, cutting on trans-fat, etc.

Lung cancer is one of the worst possible diseases and it is usually aggressive. Lung cancer grows rapidly and shows symptoms later hence by the time it is diagnosed, it becomes too late to treat it.

So, what causes this aggressively spreading disease? 90% of the time it is smoking tobacco which causes lung cancer. Though the recent statistics have revealed that due to increased awareness amongst the people, fewer people are dying because of it but it is still prevalent. Though both men and women are prone to getting lung cancer if they continue smoking for many years the fact that the number of men smoking tobacco is more when compared to the number of women hence men suffer from this more than women.

Obviously, only men can claim to win in this discussion as women have no prostates. Prostate cancer is a common form of cancer in the US in men. But the good news that is it is slow-growing cancer hence does not spread aggressively and can be treated easily.

It is a common notion that women are more prone to depression than men but the fact is that women tend to share their sorrow but men feel it as a sign of weakness and do not share their concerns with others which puts them in more risk of taking extreme actions such as suicide. Talking to a therapist and getting treated for depression is really important to avoid any extreme measures.

As people are getting more and more prone to technology, they are becoming sedentary hence obesity is on the rise. Obesity is risky for men because there are higher chances of you developing heart conditions and lifestyle disorders like diabetes. Obesity can also cause other conditions such as varicose veins in men which needs to be treated by a vein doctor to avoid further complications. Maintaining a good lifestyle by eating healthy and working out every day can help you remain fit and fine.

Erectile dysfunction is not a life-threatening condition, but it is a major issue as it hampers your quality of life if left untreated. Such men tend to be more depressed and have low self-esteem. But it is more than just your sex life that may be affected as it also indicated that in the long run you may have cardiovascular issues hence consult a physician immediately.

Though men may be prone to the above-mentioned health issues, you have nothing to worry about if you can maintain a healthy and disciplined lifestyle