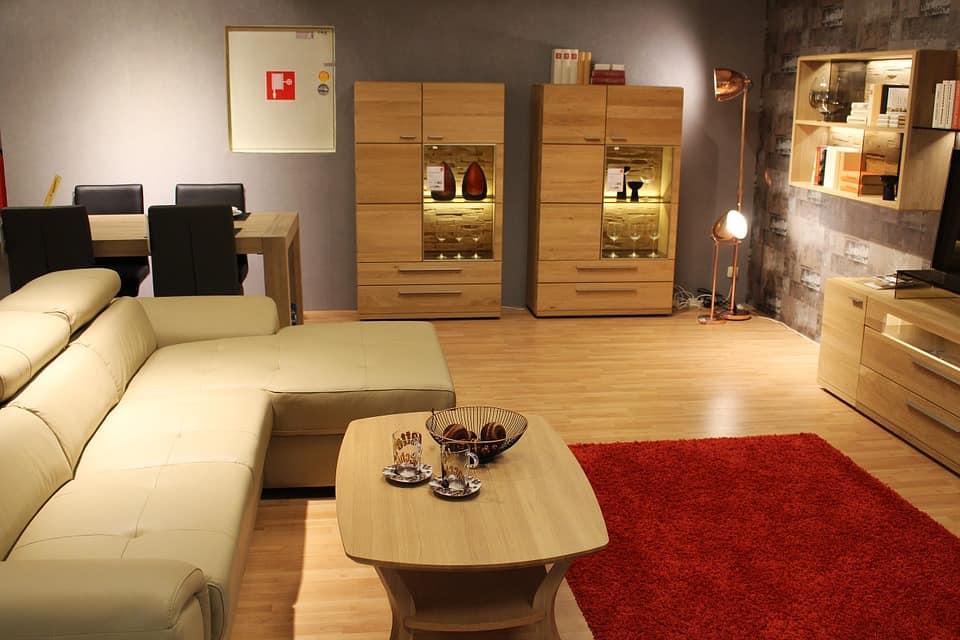 There was a TV ad for a well-known beer a few years back showing a guy who’d call in a Feng shui consultant to spruce up his flat and interiors. The upshot of the expert’s work was to clear everything out – leaving the guy with nothing but an armchair, a TV with the football on, and a crate of the beer obviously. 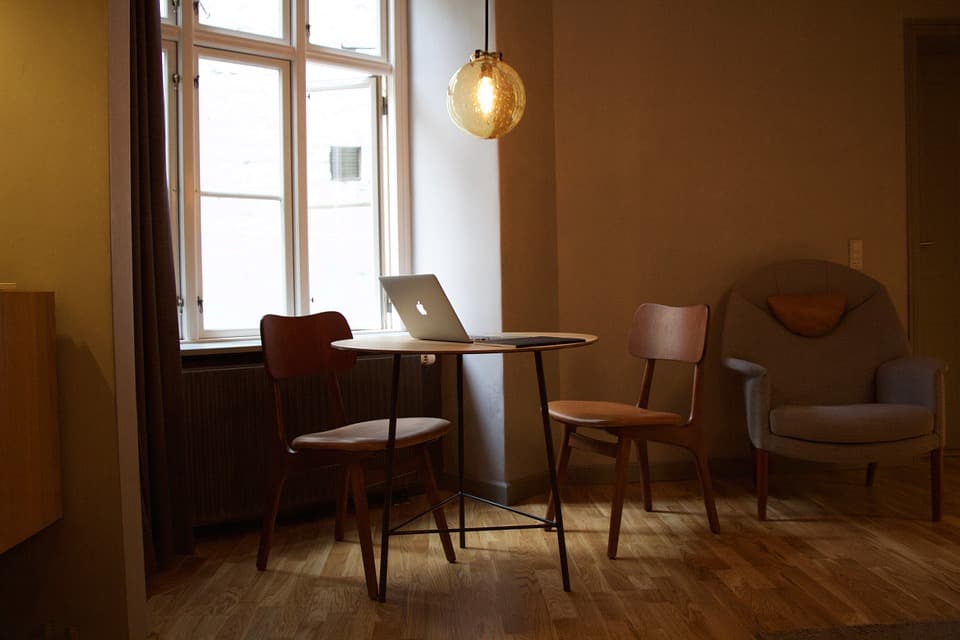 Now whilst this was taking things a bit far, people found it amusing because they recognized the truth in it. It isn’t that all men don’t care about interiors; some clearly do. It’s simply to say that – as a general trait – many men don’t care all that much. In other words, this ad was taking male behavior to its extreme when it comes to interior design.

By the same token, it’s generally true to say that most women care more about interiors than their male counterparts – which is why you should too, even if you don’t, if you see what we mean! 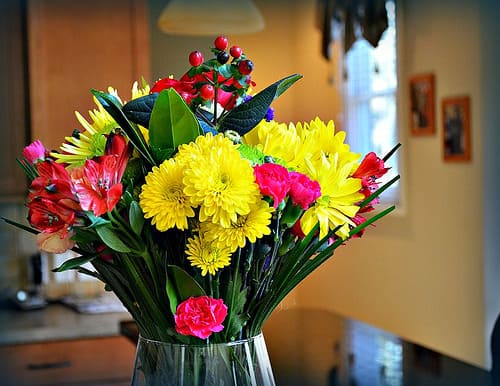 So if you recognize yourself in the “don’t really care” category, but you do care about wanting to create a good impression with members of the fairer sex, then maybe it’s time to take action. And it doesn’t have to be hard. Just pick a theme that you like and which suits your home and run with it.

Let’s say, for example, you have a modern flat and want to go down the Italian style look. This can be cool chic personified if that’s your thing and if you buy Italian chairs from a specialist site like Vivendo.com, decorate in a plain and light style, add in an Italian sofa, some accessories and some Italian artwork, along with a little greenery – you’re more or less there. You can always say you like the minimalist approach.

Of course, this is just one idea; there are a number of basic interior design themes to start with and much depends on your personal tastes and the pre-existing look of the place you call home. You may want to start from scratch and call in some expert (probably female…) help with this – which can be a good ploy in itself to involve the woman in your life – or the one you want to be involved in your life!

Just remember to try and stick to the theme of your interior décor – and not get drawn into other areas because you like an individual piece of furniture or design etc., which doesn’t actually complement the rest. This is the mistake many men make and if you’re looking to create a favorable impression with female visitors to your home – it will get noticed straight away. 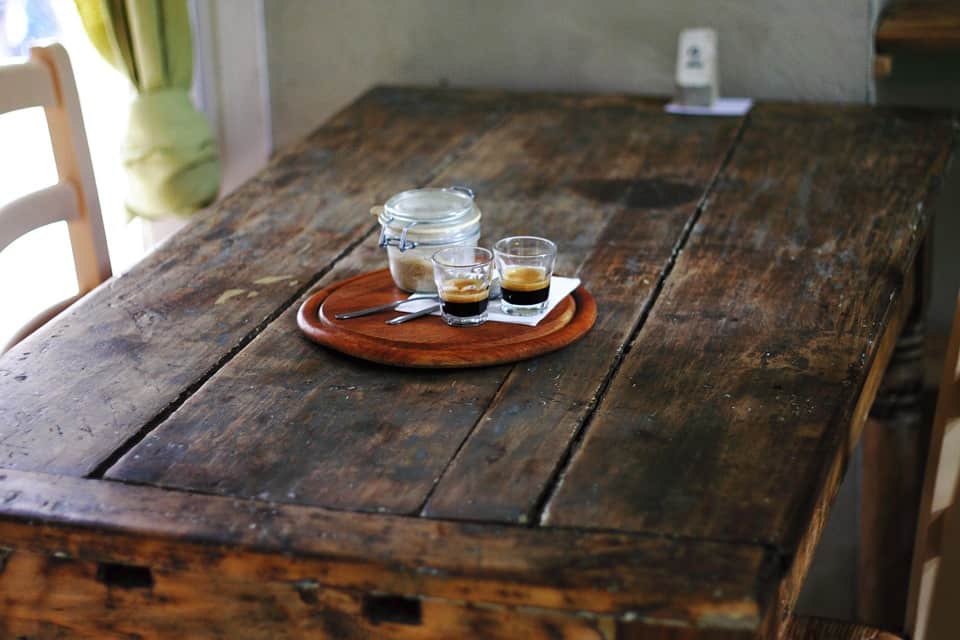 One word of warning here, though; don’t try to come across as too cool and chic in your interior design if that isn’t really you. After all, you have to live in the place all the time, so it’s infinitely wiser to find a style that you’re genuinely comfortable with and which makes you feel at home regardless of who is visiting. In this way, you’ll also feel more comfortable when the women come around – and you’re being truer to yourself. 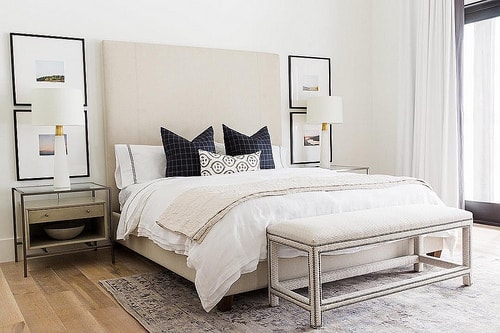 Making a place nice for female visitors and making it a place you want to be in for yourself aren’t mutually exclusive variables. Just go further than the beer and armchair route is all we’re asking!