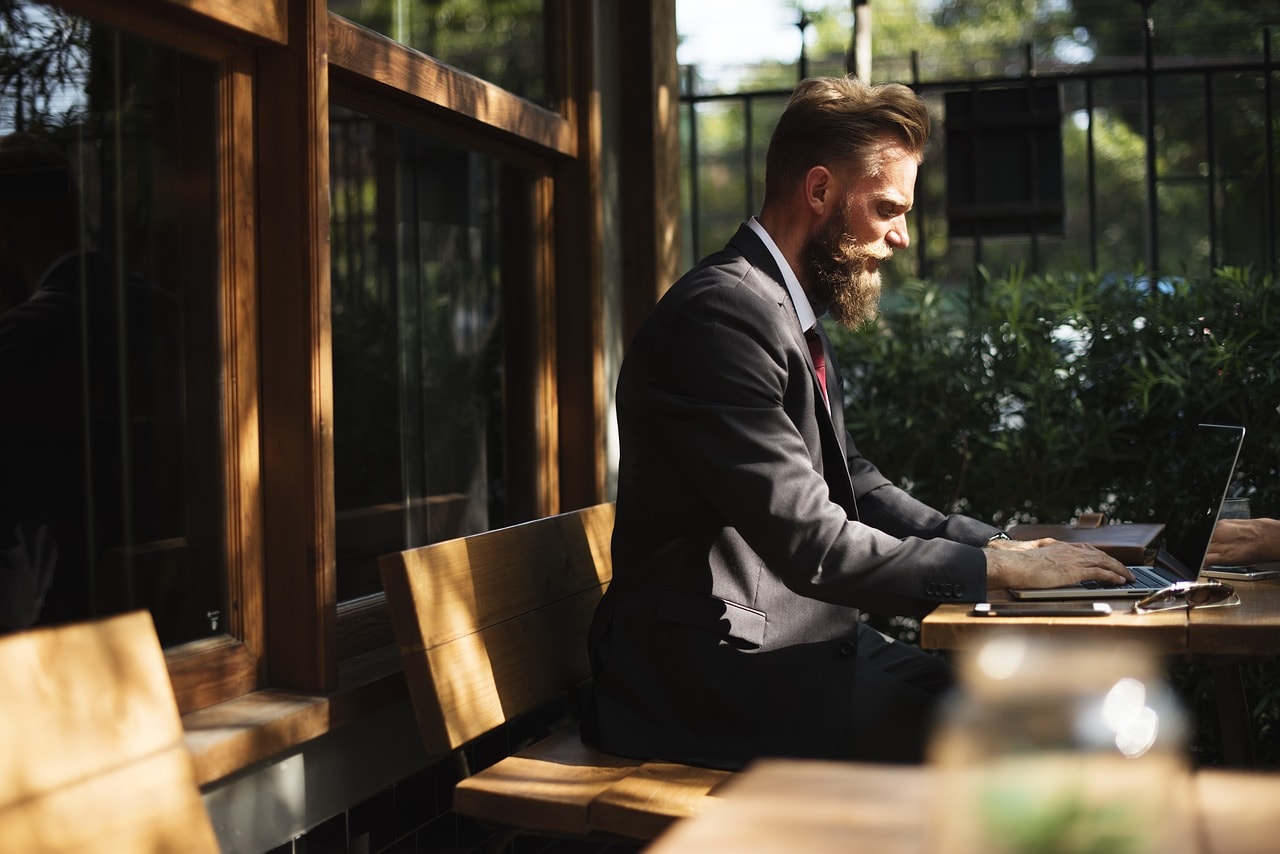 Is it really any wonder that most men avoid appearing to have any interest in style even more than misanthropes tend to avoid goodwill? All one need do is take a recent glimpse of the halftime show at this year’s Super Bowl to see why the phrase “fashion forward” will probably be forbidden forever from the vocabulary of the modern man. It appears that currently men or subjected to two options when it comes to the proposition of being “fashionable”, they can either dress in extremely loud obnoxious clothing, which may be more appropriate for alien life rather than any found on this planet, or they can wear attire that reduces their specimen to something resembling a phallic symbol. I sincerely wish that I was exaggerating; however, a quick search through the internet will only confirm this harrowing reality. As a clothing aficionado I will be the first to trumpet the importance of style to a Gentleman’s arsenal, fashion however can take a hike. People mistakenly use the terms interchangeably without giving it much of a second thought, and while they do perhaps belong to the same family, so too did Cain and Abel. No divorce has been longer over due since that of Charles and Diana.

Style is something that is synonymous with uniqueness and individuality. It is no coincidence that it is usually prefaced by the word “his”, identifying it as personal to an individual. It is something that acts to define a person. When you think Cary Grant you think of him as refined exemplified by his Euro-American cut suits (The most famous of which appears in the film North by Northwest). When you think of John Coltrane you think of relaxed elegance perpetuated by Jazz Style custom cut Zoot Suits. While not my personal favorite, even Jerry Garcia’s tie dyed tee-shirts exemplify his devil may care attitude. My personal preferences notwithstanding, the fact remains that these men where able to carve out timeless impressions of themselves because their style was as permanent as their impact. You could transport them to any decade, in our modern history, and they would be perfectly at home.

Fashion on the other hand is another story all together. It is like attempting to mindlessly run with the herd for no other reason than it appears that everyone else is following suit, while at the same time having your individual style trampled upon. He who engages in the game of fashion does so at his own peril as it is a game that can never actually be won, simply played. It asks you to sacrifice your own free will to robotically follow and dress your frame in whatever some “mad” designer has concocted in his brain as his artistic expression. Many times this simply means that you appear decorated better than the Rockefeller Christmas Tree. You may make a decent spectacle but you do not make much of a Gentleman. This is why someone can be the epitome of “fashionable” and yet still not have an ounce of style to their name.

Having a sense of what looks good on you and what best personifies you is what style is and is what belongs in every Gentleman’s arsenal. It endures long after the transitory trends and fads of fashion have departed. It acts as the extension of your personality, attitude, and demeanor. It expresses confidence and courage in himself and the fact that it is not necessary for him to act as a puppet allowing someone else to pull his strings and drape him in something that may be considered fashionable today to only be viewed as absurd tomorrow (see bellbottoms, member’s only jackets and any clothing originating from the 80’s). The Gentleman knows that he is not an object to be decorated but a being to be defined. To quote Montaigne: “He must play the man properly”. He doesn’t only play it properly, he plays it well.

10 Outdated Men’s Fashion Rules That You Can Ignore

How To Choose the Best Pair of Jeans