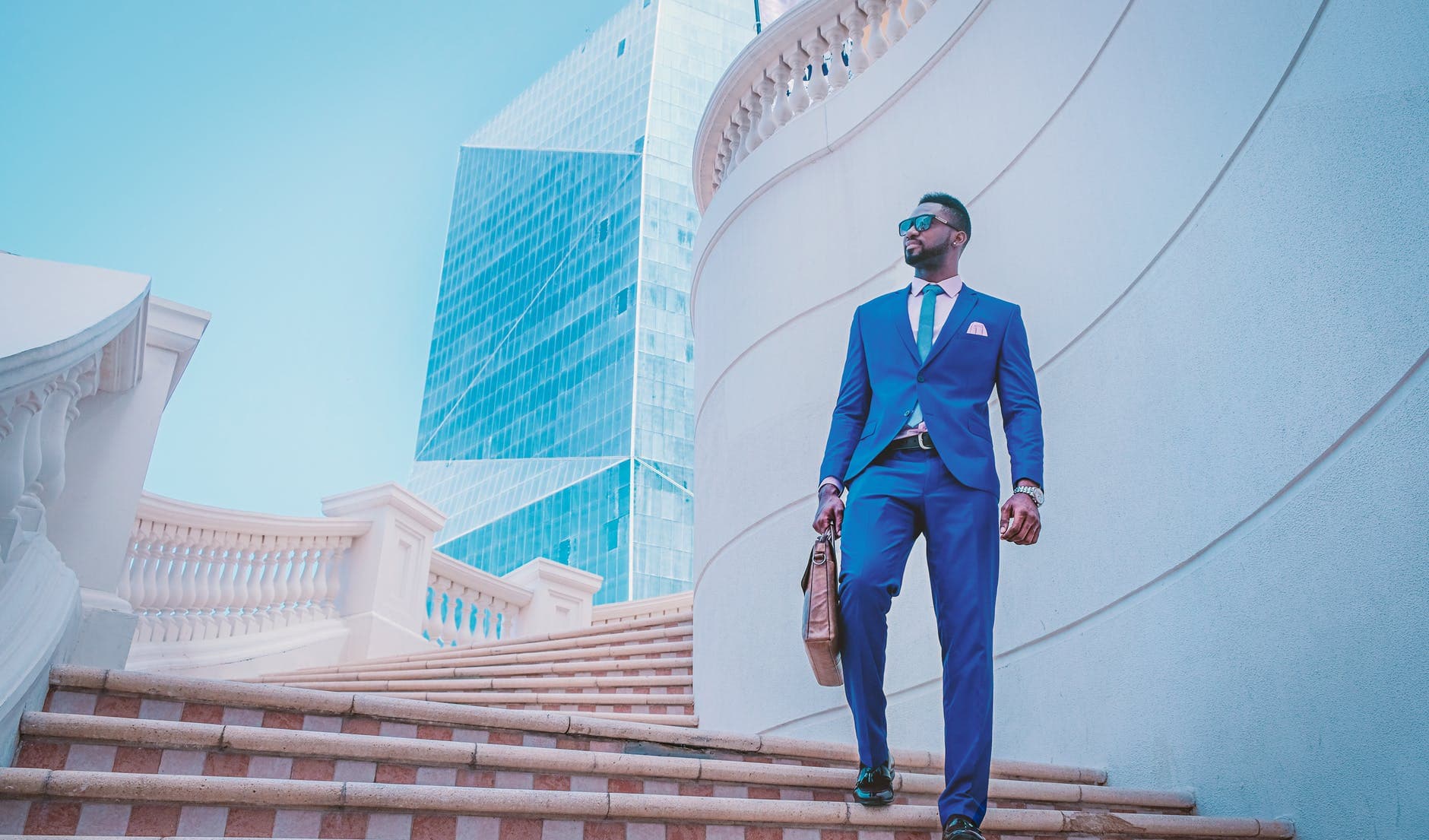 There are a million and one ways to become rich. You can build a company. You can enter the real estate game. You can become an employee, and work your way all the way to the top. Most people’s stories are unique. They can be in the same industry, but they’ve done things there own way. Yet, there are some common threads that flow between wealthy people. They seem to share specific traits, which, when combined together, make it much more likely to become wealthy. We take a look at some of these traits below – make them your own, and you might be on your way to financial success, too. 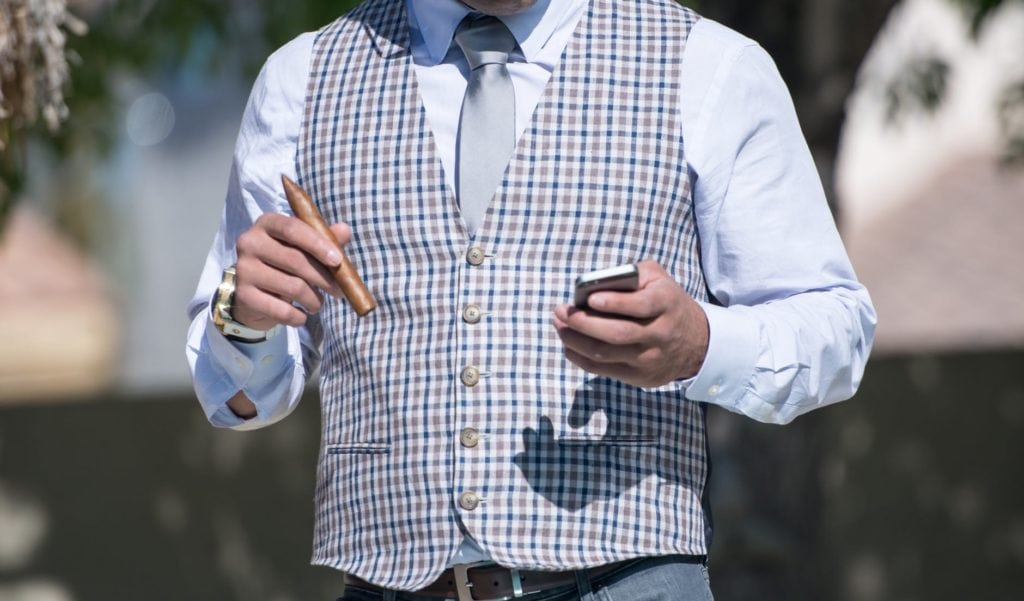 If you’re going to do something, do it well. Most people have a talent for one thing or another, but few have the standards to consistently deliver their best. You don’t work hard to become rich; you work hard because you believe in doing it for its own sake, and then the money naturally follows. If you focus on excellence, and not money, then you’ll always do a good job. Remember, working hard trumps talent every time. There are a million “talented” athletes currently sitting on the sofa because they didn’t have the work ethic to match their skills.

You become your thoughts. If you have a mindset of “I’ll never be rich,” then, well, at least you’ll be right. However, if you live under the assumption that wealth is on its way – that you’re just temporarily not wealthy – then it’ll be much more likely to happen. It’s all about the law of attraction. There’s nothing but your own mind to prevent you from manifesting money. The wealthiest people seem to understand this on an intuitive level. They have a sense that money is coming their way, and, hey presto, it usually is.

Most of us are not born into environments where there are a lot of wealthy people. They’re born into an area where ambitions are modest, where financial goals are small. There’s nothing wrong with that, but it does mean that the only chance of becoming wealthy is by playing the lottery. If you want to become rich, then you need to aim high. You need to believe that great things are not only possible but that they’re possible by you. Reach for the stars – it makes no sense to do anything else.

Life is full of temptation, and a lot of these temptations will happily rob you of your money and/or your desire to make money. The brightest and wealthiest individuals understand these dangers and take steps to practice self-discipline. Don’t give into your cravings all the time. Be patient, say no, and wait for it to be rewarded in financial ways.

There’s no rich man or woman who isn’t competitive in some way. You need to have an inner light that guides you to go the extra mile, and a competitive spirit will do just that.