Dressing well is as much the calling card of a gentleman as class, sophistication, and refinement. However, it seems to be released from the modern man’s arsenal only very rarely. It is of no great coincidence that complaints of chivalry being dead and of a gentleman’s mindset being more rare than a Chicago Cubs World Series appearance coincide with the regression of men’s style into the depths of informality. In days past one took pride in what they wore, or at least gave a moderate amount of consideration to what one put on their body before leaving the house for the day.  Today, people will give more time to coming up with a clever “status update” to communicate “who they are” that has the life span of all of five minutes as opposed to coming up with a clever ensemble that communicates who they are throughout the entire day.  Before you say a word, how are you attired right now?

It’s hard to argue the importance and impact of the way we dress; with eighty percent of the body covered, there is only a little bit of oneself peaking out at the neck and arms. What you are wearing speaks very loudly about who you are. There’s a reason that kings wear kingly garments, that Superman wears a costume and that people come dressed up to a job interview. You can be the most charismatic, witty, and charming person in the world but if you do not first dress the part, you may as well be a succulent steak that is served on a garbage can lid and smothered in trash; it’s a little hard to see past the exterior. Dressing properly serves an essential function in the formation of the gentleman. It is the lead that every other component follows.

The great thing about dressing well is that it is no esoteric ritual; every man can do it, even those amongst us who do not know an ascot from a part of their anatomy. All one needs is a rudimentary understanding to get him going. Modern day mentality would have you believe that dressing well equates to opening up a magazine and entrusting your wardrobe to that which is found in those pages, as you emulate whatever trend a designer or manufacturer has proposed this year. As practical as this exercise might sound, this would be no great task for a trained monkey to do. I would hazard to guess that you would probably not give up the enduring quality of a Diamond Crown Cigar or the indelible taste of the Johnnie Walker Gold Label on a whim for a new cigar or scotch that would prove to be non-existent a few months from now. Thankfully the true gentleman subscribes to the same theory when it comes to what he wears. To take a line from legendary investor Warren Buffett, “It’s easier than it looks, but harder than it sounds”. I can not speak on this in terms of investing, but in terms of dressing well, it “fits” just right. 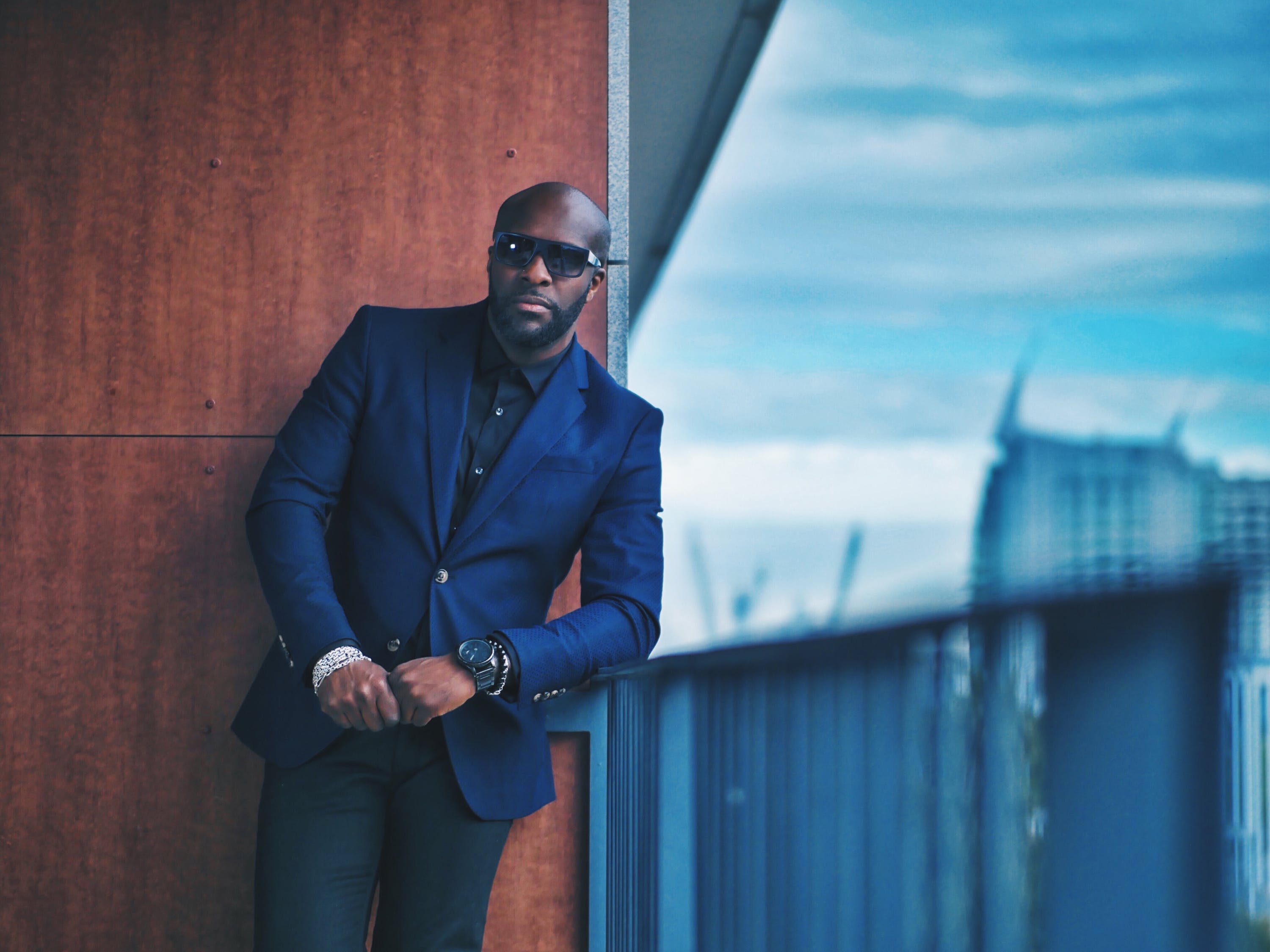 The most important thing to know about dressing well is that subtleness is the key. If you review some of the most style conscience men from the Duke of Windsor, to Fred Astaire, to Cary Grant you will notice that very rarely would they ever adorn themselves with anything that would draw undue attention at the expense of the rest of the ensemble.  Rarely would you find them with any ties that displayed either a woman’s silhouette or an animated character, nor would you find them in tee-shirts with sayings that insulted your spouse or displayed their lack of tact. Jumbo sized diamond encrusted mega watches and other jewelry where usually left out of the equation as well. Everything that they wore harmonized in tone with each other, from the pants, to the shirt, to the tie, to the jacket in formal wear. In instances of casual wear it would be everything from the tee-shirt or polo to the shorts or jeans.

Perhaps social equality may be a lofty goal at best, but clothing equilibrium must be a reality for the gentleman.  You can view the current day examples of this from the sartorial style of George Clooney, Michael Jordan and Leonardo Dicaprio, to see that they also follow this enduring principle.  When you dress this way you are proposing that you do not need to wear anything that would distract from you, as the real purpose of clothing is to frame you, with your face being the center piece. When you dress subtlety you are putting yourself forward, you are stating that you have the confidence to operate in this world without succumbing to branding yourself with someone’s logo, trend, or any other device. For a true gentleman does not passively have his persona and actions dictated to him; he dictates.  The next time you open up your closet ask yourself, “Which am I doing?”