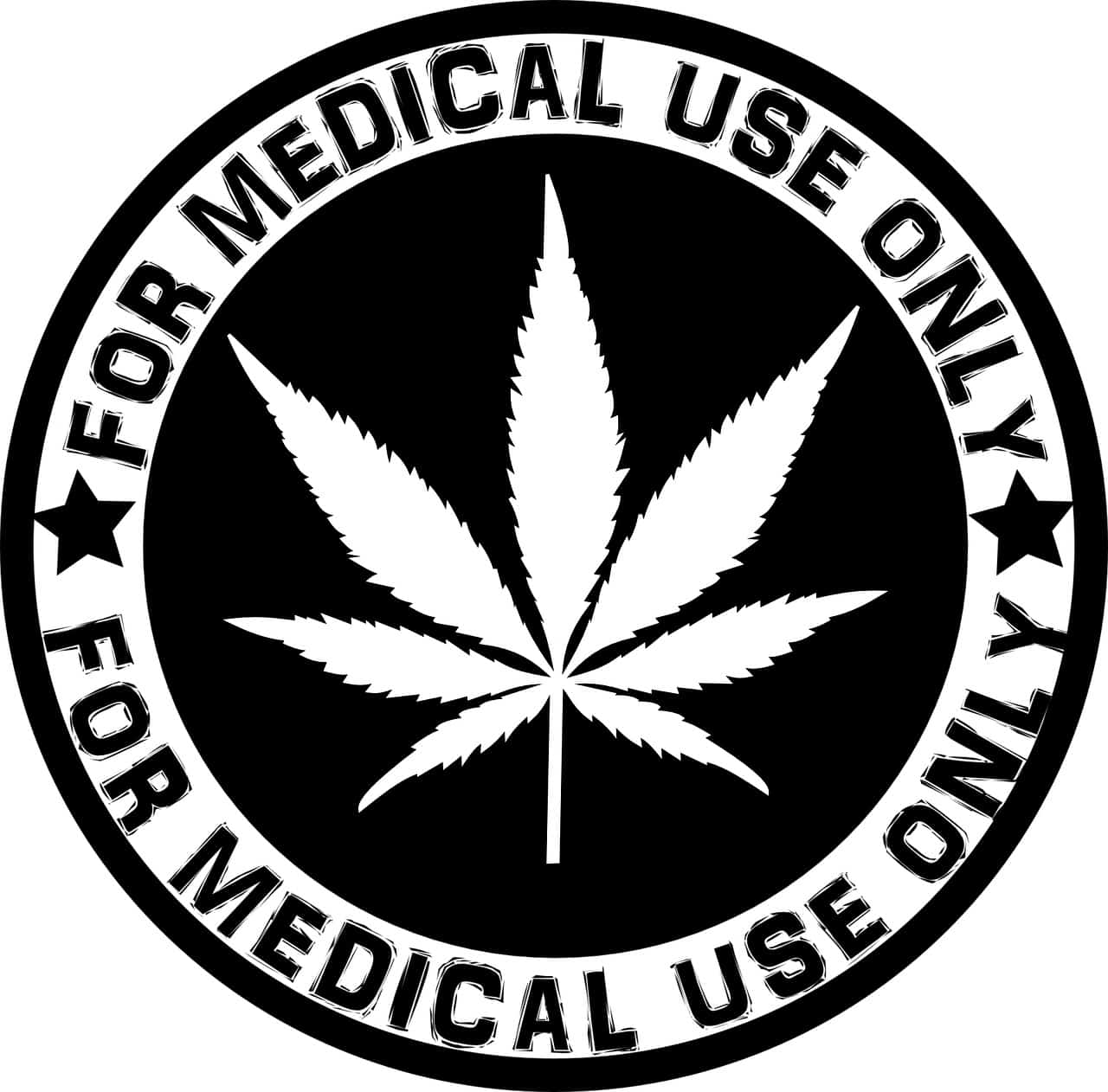 The ongoing legalization of marijuana in the United States has raised different concerns from various groups. But recently, the positive clinical effects of marijuana have been a major factor for its legalization on more than half of the states in this country. Its use medically has been seen as safe and helpful by 2013. It is the most popular recreation drug according to the World Health Organization (WHO) and there are even medical cases where marijuana gave a positive result as per working effectively. More and more Americans are being open about using it legally including its recreational use.

This hemp plant, also known as Cannabis Sativa, can be used in different forms. It can be brewed together with tea or directly mixed in food. But the most popular method of using it is rolling it into a cigarette to be smoked (joint) or filling a cigar case with marijuana (blunt). A single chemical in this plant known as tetrahydrocannabinol or THC causes a feeling of being high for a person which makes it a recreation drug. This feeling has caused demand all around the world over the past decades.

The benefits of recreational use

Recreational use of marijuana is a big help in pain management and arthritis. There are doctors who have also prescribed marijuana to manage menstrual cramps to treating eye diseases like glaucoma. Certain guidelines of usage and decriminalization of marijuana have been a key factor to experience its medical benefits in more than a dozen states, such as New Jersey and California.

Being prone to abuse

With the legalization of marijuana, it is also important to remember that marijuana as a recreational drug is still not accepted worldwide. There are concerns about abuse of the drug and its varying effects on different individuals. In addition to that, there is this fact that not all types of marijuana are psychoactive. This means that no matter how much Marijuana a person intakes, the feeling of high won’t manifest.

It is inevitable that abuse on marijuana is also present among its users. If abused, it may lead to damage in the brain, the heart, and most especially the lungs, due to how it is commonly used, which is through smoking. 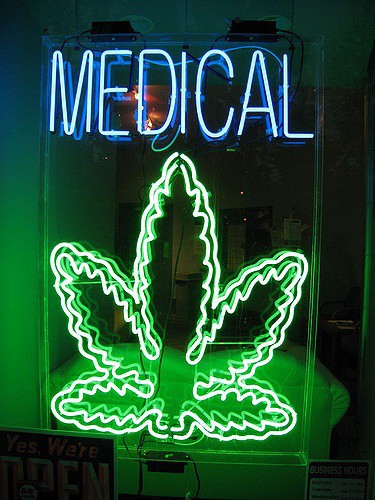 Screening for marijuana use

However, one underlying problem is that some marijuana drug test kits are not able to detect the substance in the system efficiently. It is important to know that drug test kits should be certified and meet the WHO standards. One example is THC test kits available in the market that meets international standards that produce reliable results.

Though the science has discovered the different effects of marijuana, people are now seeing more of how marijuana can be of help to medical conditions and diseases. Marijuana’s legalization has come a long way after years of studies. With more time spent on discovering what other benefits it brings, it won’t take long until countries all around the world are open to using it.