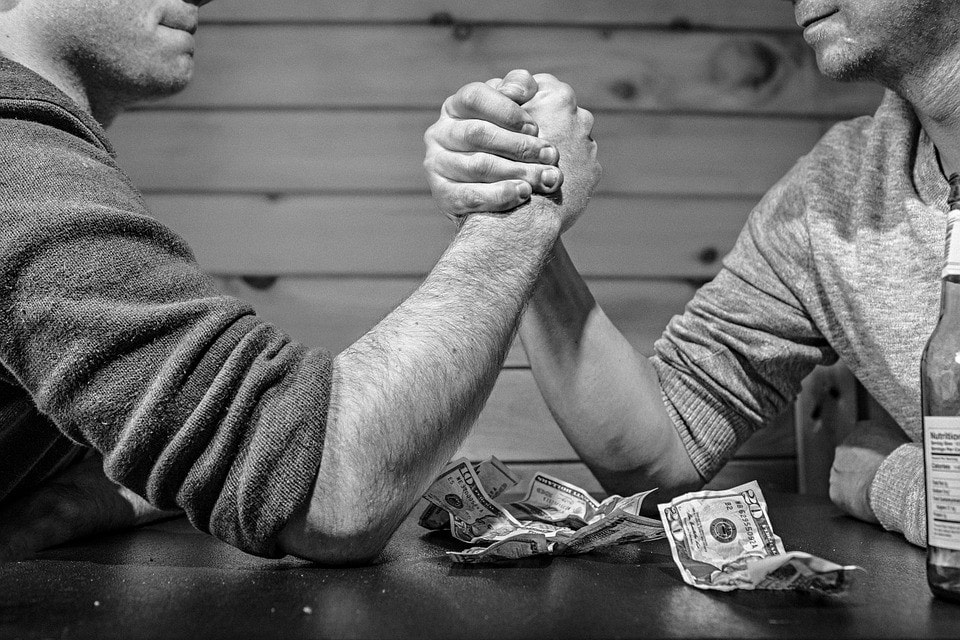 We used to live in a very patriarchal society and there was a standard definition of men and what it takes to be a man. As a result, there have been several taboos in society that went on for generations. The good thing though is that the world has evolved and a lot of these taboos are already deemed normal these days. Both men and women have suffered because of these taboos. Let’s discuss what used to be taboo for men but is no longer the case today.

There was a time even in recent years when men were confined to certain types of clothing and colors. This is no longer the case today. Men are free to wear whatever they want and won’t be branded as homosexuals for their fashion choice. They can wear skirts which are traditionally worn by women. Pink is also another color associated with women but is already a popular color for men these days. 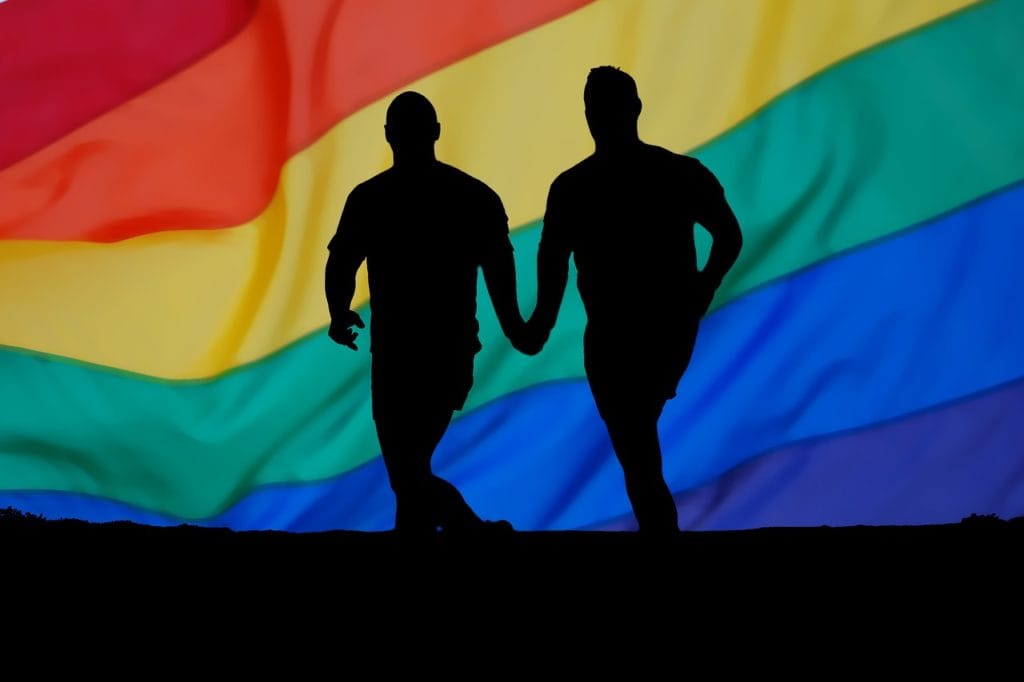 The LGBT community has definitely suffered at the hands of a patriarchal society for a very long time. There was even a time in history when homosexuality was considered an illness and men who identified as gay were forced to undergo conversion therapy. Although the struggle continues now, the LGBT community has already received wider acceptance. Gay marriage is now legal in several countries and laws protecting the LGBT community against discrimination have also been enacted.

This used to be a huge taboo. Men of certain skin color and race were supposed to marry women of the same group. However, this is no longer an issue today. The basic ingredient in a marriage is love and it should continue to stay this way. In fact, cultural diversity has been more widely embraced today than it used to be.

Being a single parent

Not all marriages work and when couples separate, the children are traditionally left under the care of the mother. This is no longer the case today, as a lot of fathers have fought for the right to gain custody, at least in part. There are a lot of single dads as well. Instead of being looked down on, they are treated with love and respect.

Being a house husband

Men were supposed to be the providers for the family. They should be the one working hard while women stay at home to take care of the kids. This is a very traditional mentality that has already changed. Women are now more empowered across various careers they chose to pursue. There is also no shame for men who decide to stay home and be the homemaker. This is an internal issue between couples and society should not judge them for their choices.

Going on a diet

Some people called dieting a fad and just for women who wanted to lose weight. Today, dieting is no longer just about physical appearance, but nutrition. A lot of men go on a diet and other weight loss practices because they want to stay healthy, and there is nothing wrong with it. Some people even go on a DNA test to determine if they have a chance of getting certain illnesses, whether it is weight related or not.

Times have definitely changed and it is a good thing that our traditional definition of gender roles has changed too.