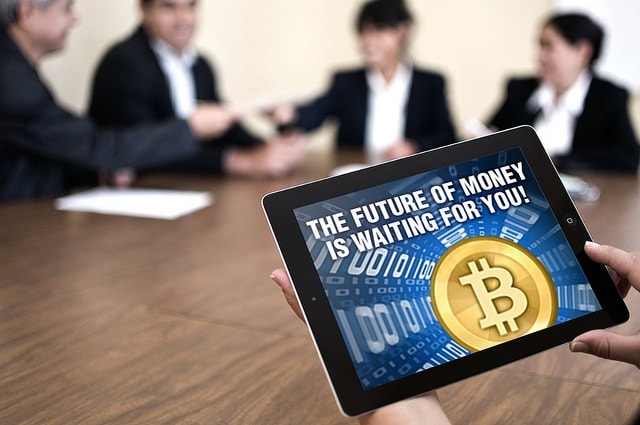 Money is important, there’s no doubt about that. But what would happen if we all used one currency that was effectively owned by the people, by us? This was the idea of Bitcoins. A currency that the people could rationally decide upon.

What Bitcoin stands for

Whether that entailed gold, or goats, exchanging things were agreed on by the people. That meant that all goods and services exchange rates/costs were decided on by the community. There was no middle man to complicate things or to take advantage.

When did Bitcoins start?

Back in 2007, an unknown person or people known as Satoshi Nakamoto began this digital currency that would soon become a large currency used in industries like Online Gambling.

How are Bitcoins produced?

Bitcoins are made up of 31,000 lines of computer codes that only extremely talented computer coders can decipher. This is another factor in the difficulties for anyone to make fake Bitcoins. It’s next to impossible! 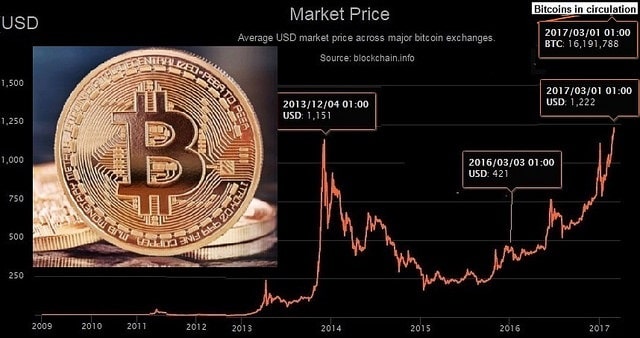 Who is Satoshi Nakamoto?

Nakamoto is thought to be the founder of Bitcoins, but no one really knows for sure who, or what Nakamoto is. Some believe the alias refers to a man living in Japan and others think Nakamoto is a collective of people.

Whoever or whatever Satoshi Nakamoto is doesn’t hold of great importance. What does matter is that they, he or she has begun a revolution for online currencies.

How did Bitcoins become known?

On the 15th August 2008 Neal Kin, Vladimir Oksman and Charles Bry filed for an encryption patent application. This would then result in Bitcoin.org being registered just three days later on the 18th. The domain was registered at anonymousspeech.com, a site for people to anonymously register domains.

Then in 2008 on the 12th January, the first Bitcoin transaction was made of 100BTC between Satoshi and Hal Finney. There are now over 20,000 computers that are working at mining new Bitcoins.

What’s the main point of Bitcoins?

The reason it’s so popular and why people are so passionate about Bitcoins is because the Government doesn’t own it – the community does, so the community decides the value of Bitcoins.

This is why it is so important. Bitcoins stand for more than just currencies, they stand for the freedom of the people to dictate the values of their money. Opinions differ for the future of bitcoin, some say it will become an even stronger currency, others see it already disappearing.

Bitcoins are worth a lot now, but when they first started not many believed that they would be able to come as far as they have. Especially not in such a short period of time – in merely 5 years a single Bitcoin went from a value of £0 to £613. Bet you wished you had invested in Bitcoins when you’d first heard about them!

Much of the information in this post was found from entrepreneur.com.