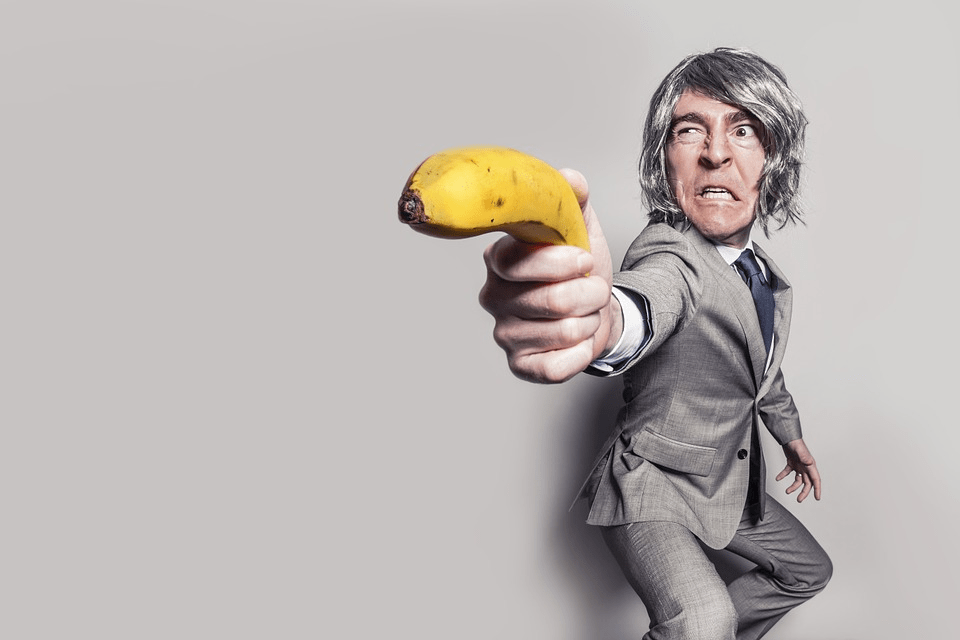 The modern businessman is a quirky breed. Part Apprentice wannabe and part freedom fighter. Bequiffed and complete with trendy tie (skinny), they walk around on their smartphone and muttering “yah, yaaaah” every 13 seconds and they think that they’ve got that advertising deal in the bag. But the fact of the matter is, this guy you see on the subway or in the street is very likely only half the real deal because you can spot from a mile off what their goal is, money. And, don’t get me wrong, money is nice, but if you are trying to forge a vast empire, you’re going to have to do one thing, communicate properly. What does this mean?

When you’re running a team, you may be a line manager and you have at least 20 people to look after, and pressure can be on you to make your team hit their targets, and you need to communicate this in a manner that doesn’t chastise them, but gets the point across. The one good way to do this isn’t about what they can do for you, but more about what they can do for each other, and this is integral to team building. Each member of your team should be able to see what the final product will be if they make their best efforts, and this should be reflected in the decisions you make as their leader. By making everyone understand their purpose, and that they are a fundamental cog in the wheel, this encourages ownership of their work, which will lead to what they call transparency. In other words, an open and clear view of company processes, which everyone can understand. 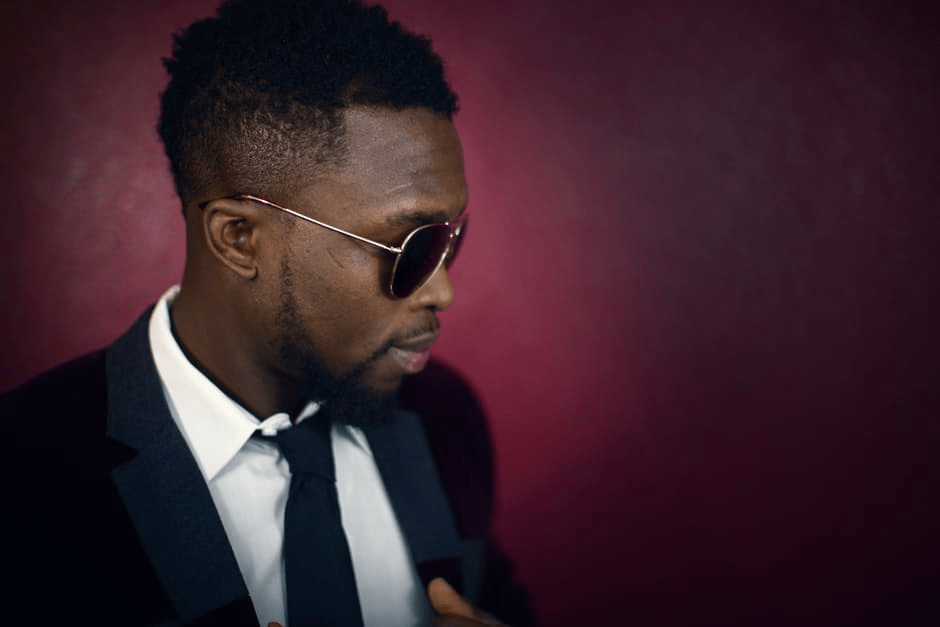 Talent development is tricky when you are constantly communicating stats, as numbers and figures only mean something to you. Why should it matter to them? And it doesn’t, but you need to understand why it doesn’t matter. Perspectives and attitudes in a feedback session is key to understanding why they aren’t doing “as well as they should.” And even software is making the upgrade to providing a more holistic view of performance feedback, consolidated performance management tracking software is making it easier for yourself as a team leader, and the employee to get a better idea of performance in the workplace. Tools work to provide the data, but it’s the person that provides the answers, and with the two combined, it will help for people to make bigger leaps in their workplace performance.

A final, but simple thing for team leaders to do is an age old tradition, passed down through the annals of history, and yet it seems to only belong to a certain class of people. Gratitude. It’s very simple, be thankful to your team for working so hard. And it doesn’t need to sound so forced next time either. We seem to have a difficulty in expressing heartfelt gratitude and to sound like we mean it, so next time you do thank your team for all of their overtime this week, don’t just say it with pizza, although it helps.

Personal Injury Lawyers – What They Do and Why You Need One

How Long Can Flower Bulbs Be Stored?

Personal Injury Lawyers – What They Do and Why You Need...