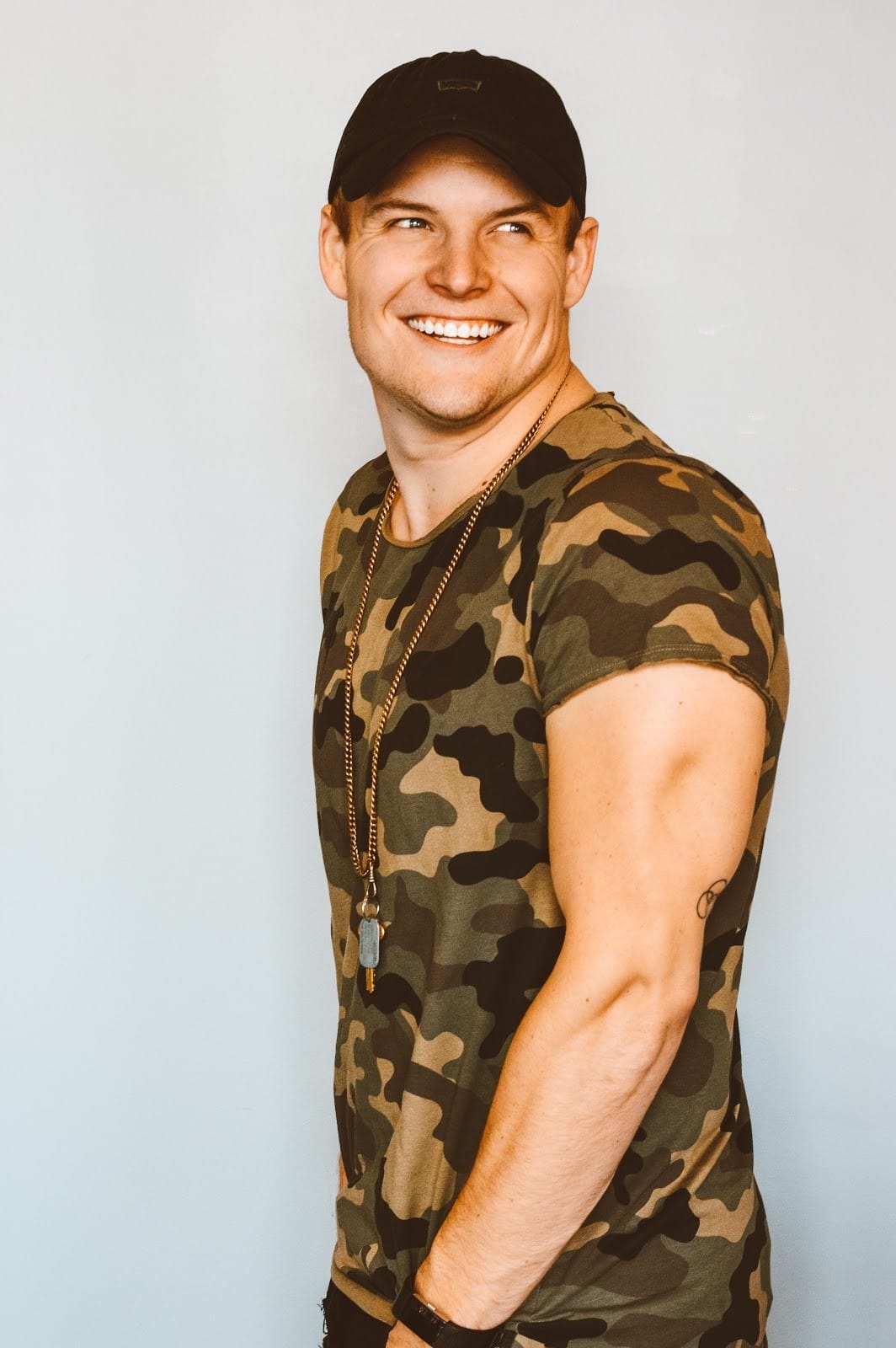 This week, we’ve tapped country music artist Spencer Crandall our Gentleman of the Week. The upcoming country star is undeniably one to watch. Check out his new single, “Ain’t Working for Me” and independent chart topper “I Thought We Broke Up.” The Nashville-based artist expertly blends pop hooks with country music storytelling, celebrating his Colorado roots and the principles that have helped make him the gentleman he is today. After you listen to his latest album, More, you’ll be hooked. Get to know Spencer below!

Working out – as well as making time for his family and friends – are huge priorities for the rising artist. “I set a standard for myself on how much I want to work and how much I want to play, the pendulum swings hard both ways.” Spencer is a self-proclaimed gym rat, and he says he can typically be found at the gym when he’s not at the studio, at a show or in the writing room. Crandall utilizes workouts as an outlet to not only remain physically fit while touring, but as a means to relieve stress and stay mentally sound. “It’s the best way for me to unplug,” he says.

He keeps his style classic, but incorporates trendy accessories.

Spencer likes to keep it simple and versatile, but adds flare to his outfits in his own unique ways. “I like simple things like black and white shirts with black and blue jeans, but I use my hats and shoes to accessorize.” The singer/songwriter says that his must-have wardrobe piece is a hat, and he’s made the snapback a signature look within his style.

He’s influenced by artists across all genres.

“I’d love to do something with Sam Hunt, Thomas Rhett, Keith Urban, Jon Bellion, Taylor Swift or Justin Timberlake.” All of these artists have such distinct sounds that mesh so well with the ever-changing mix of genres. Spencer appreciates artists who are not afraid to put out music that weaves in and out of other genres, and he admires those who do not feel obligated to stick to the traditional sound of their genres.

His fans inspire him to remain true to himself and create authentic music.

“I’m really inspired by the fan engagement! They made me super excited to keep releasing music,” he explains. Spencer has never been one to shy away from his thoughts and feelings in his music. He holds transparency above all else in his vibey music. In this album, fans can expect songs inspired by his own life, including the ballad, “Kept Every Vow,” which was inspired by his parent’s genuine love story. Spencer holds sincerity above all else in his lyrics. “Storytelling is the most powerful tool we have as humans. It’s how we feel like we aren’t so alone. It’s how we relate. It’s how we overcome. It’s how we fight to be better and learn from ourselves/ each other. Storytelling makes life worth living.”

Take notes from this Gentleman of the Week and keep up with Spencer on his official website to see where you can catch a live show. Follow along for more on Instagram and Facebook, and check out Spencer’s single, “Ain’t Working for Me” out now.