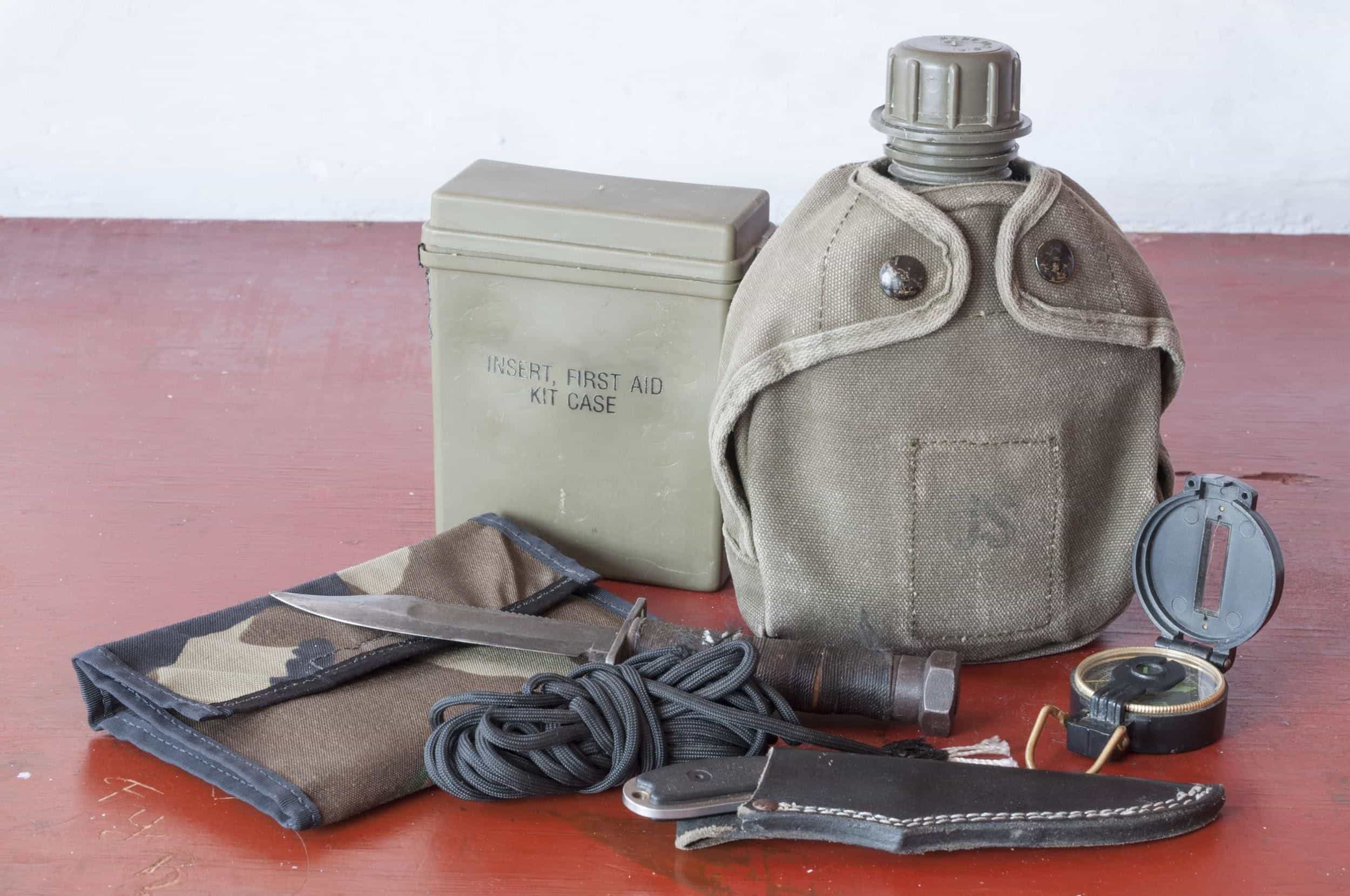 Being Ready When The Worst-Case Scenario Arrives

What’s the popular sentiment? You want to hope that nothing goes wrong, but expect that everything will go wrong. As adulthood creeps up on people, they become aware of a little principle best summarized via Murphy’s Law. Anything that can go wrong, likely will go wrong. That sentiment applies to society, and in the bush.

To prepare for this may mean many things. It can be as important to practice tactically with weaponry as it can to familiarize yourself with survival gear. A gentleman hopes never to require the use of such weaponry and survival accouterments, but such an individual doesn’t shirk their understanding.

A gentleman must be the kind of individual who can be a leader in times of difficulty, and a savior in times of trouble. The man must be able to defend his family and his interests, but should be able to avoid such situations in ninety-nine percent of scenarios. That said, not all situations can be avoided.

During WWI, entire countries were besieged in conflict, and gentlemen in every classical sense of the word were forced to drop their societal enterprises and defend not just their families, their interests, and their property, but their very way of life. War-torn Europe became a stronghold of fear and violence for a number of years.

Then, just as quickly as it had begun, the Great War ended. Everyone thought that such a thing would never happen again, until the Germans got uppity once more and decided Poland deserved some invasion. At this point, the next generation was forced to do as its fathers had, and take on the mantle of gentlemanly defense.

The Reality Of War 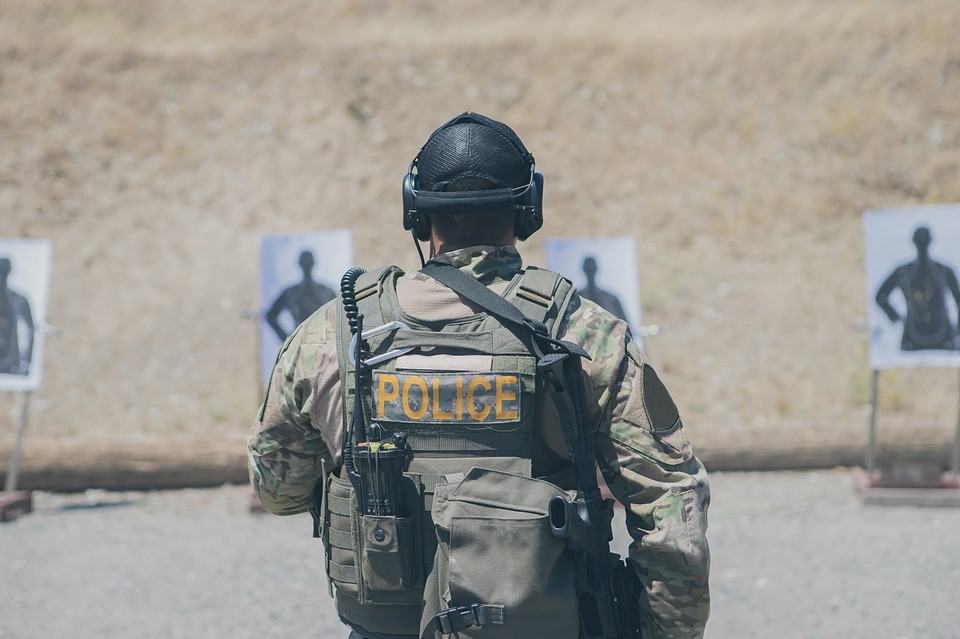 War comes, and the more at peace an area is, the more due it is for substantial conflict. America hasn’t seen the kind of violence Europe experienced, but like Europe at the turn of the century, the country is ripe for disaster. Hopefully, it never happens, but for those of us who know our history, we expect the other shoe to drop soon.

But being a gentleman need not necessarily mean involving yourself with a conflict in which you feel you have no part. It could merely mean basic survival and proper defense when the worst-case comes. To that end, you want equipment designed to help you stay alive, and easily accessed.

TacPack.com offers their coveted TacPack for such scenarios; a pack of tactical gear that can be sent to your door monthly—according to the site: “…every month, we send you great gear from great companies.” This tactical gear includes defense and survival equipment requisite to ensuring your safety in the worst-case scenario.

Cutting Out An Additional Chore

It can be a lot easier to receive monthly installments of provisions than to proactively source them. Granted, it’s gentlemanly to accept and pursue such responsibility; but realities of modern life may make this next to impossible. When you’ve worked a -twelve-hour day, had some relationship conflict, and paid your taxes, you get tired.

So tired you may not even have time for a glass of Crown Royal and soda, or a fine malted beverage. You may just come home and go to sleep, waking up the next day to do the same thing again. With such a schedule, adding a shopping trip to find the perfect tactical equipment—pleasurable as that may be—could just be one task too much.

With gear shipped to your home on a monthly basis, you can have your cake and eat it too. You get the gear necessary to defend yourself and survive in an emergency, all without adding any additional stress to your life.