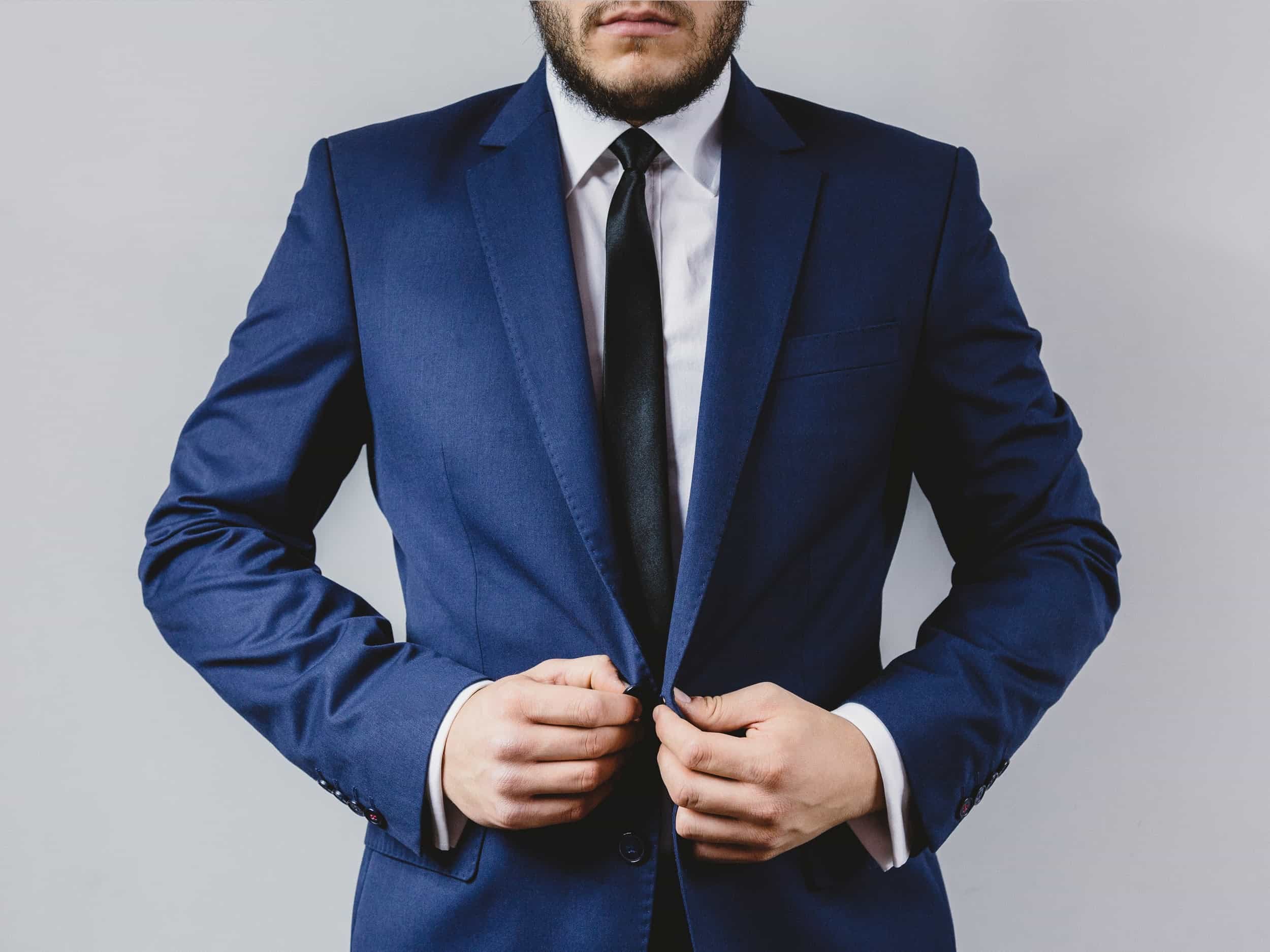 The expectation for what makes a man has changed a lot over the years. Once upon a time it was the head of the household and working man but of course, times have changed. All the steps that society has taken forward have been fantastic and important, but they’ve left us with one dangling question. What does a real man look like? Things aren’t as simple as they used to be and the things that make up a man’s identity are more complicated than ever. Fortunately, there are things that you can do to avoid falling into the trap of the eternal man-child. Here are three secrets to being a “real” man.

Look, I know you love that pair of trainers you’ve had for the last two years. But no one wants to see your toe poking out of the hole in the sole. Eventually, every guy has to come to terms with the fact that it’s time to grow up and stop dressing like a teenager. If you want people to take your seriously as an adult, sadly that has to start with your appearance. Smarten yourself up. Make sure that you have clothes smart enough that people don’t assume you’re still living at home with your parents. Of course, you can always save those clothes for a lazy day at home. Just don’t let them comprise your entire wardrobe.

Learn to open up 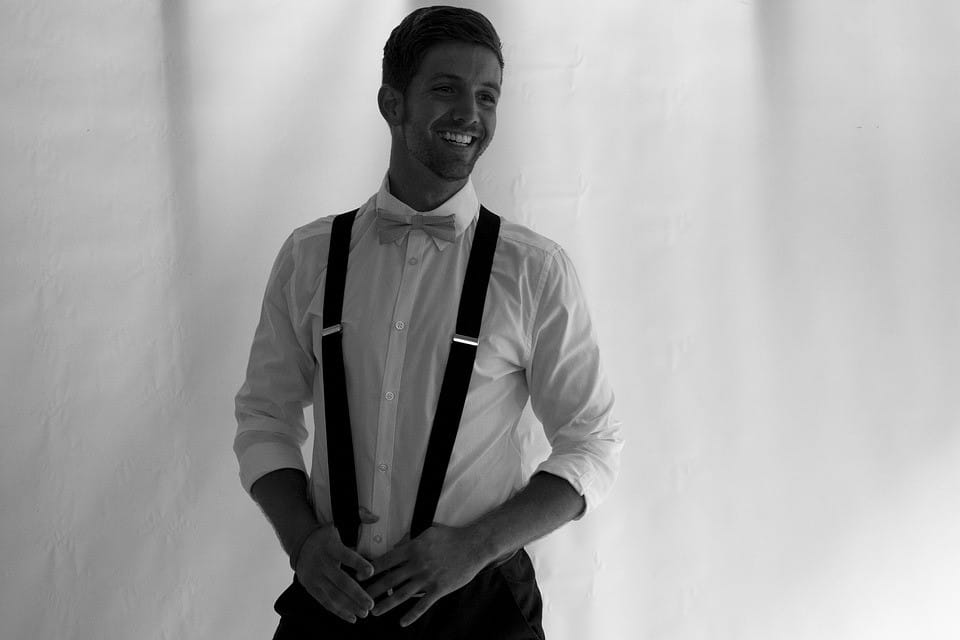 For a long time, the idea of a man who’s in touch with his emotions was something to be scoffed at. But time’s change. If you can’t open up and communicate with people you care about, then you’re going to find yourself struggling to connect with people. Whether it’s a partner, parents, friends or siblings. Learn to open up to people and tell them how much they mean to you. This piece on ourstart.com is an excellent example of how that woman can open up to her brother. Try to do the same, and you’ll find your relationships getting stronger and more fulfilling. 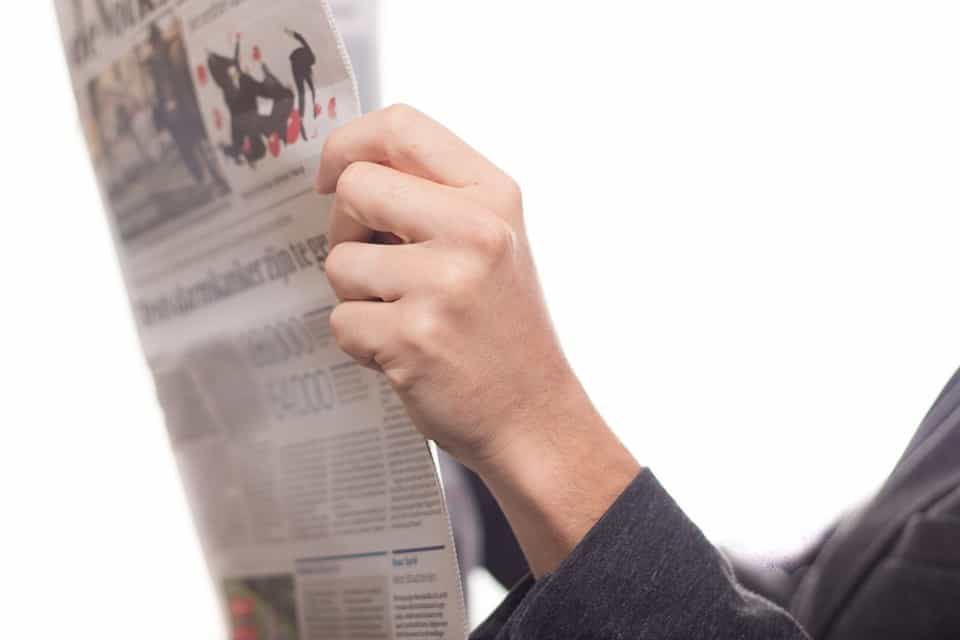 After a certain point, having no idea of what’s going on in current affairs can just get a little embarrassing. I’m sure we’ve all been in that position where people around you are talking about some significant current event, and you have no idea what’s going on. The thing is, keeping up with the news has never been easier. You don’t need to go to the shops and pick up a paper. Just look at your phone. Most news outlets have apps available to download. Not only that but a lot of smartphones have a built-in news app at this point. There really is no excuse not to make sure that you’re an intelligent, informed adult.

Being a “real” man isn’t simple nor is it easy. But the most important thing is to take responsibility for your life. Being able to grab life by the collar and take control will give you the confidence to stand up straight and take on anything the world can throw at you.