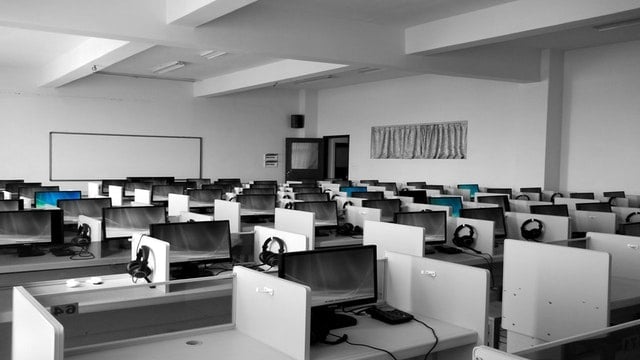 With the increase in popularity of streaming services, internet usage has also risen globally. Almost every other household is making use of these online streaming platforms in one way or another. People are only switching to the digital media to watch and enjoy their favorite content. Netflix is one such example which has taken users in its strong grip. Instead of watching a TV show or a movie on a television or cinema, people watch them on Netflix in the comfort of their homes. And to do this, they heavily rely upon the internet. However, they may forget that extreme consumption of internet may also lead to internet throttling. The sudden rise in overall internet usage in various households has forced internet service providers (ISPs) to employ internet throttling. For those who are unaware of the term should know that internet throttling basically cuts your internet speed in half without giving you any indication about it.

It only happens if you exceed a certain upload and download limit, but it is still unfair because, at the time of signing up, you were not made aware of this practice, which makes it illegal. Being an illegal practice, you would think that you’d be able to sue your ISP, but sadly, internet throttling practice is almost impossible to prove in the court of law. This leaves you with only two options – you either live with the half speed for the rest of the month or do something to counter this practice. So how would you really counter internet throttling? Let’s find out below.

How to Counter Internet Throttling?

The bad news is there is only one way to counter internet throttling, and the good news is that one way actually works. The only way to counter internet throttling is the use of VPNs. These online privacy tools are designed to keep your activity private. In other words, as soon as you enable a VPN on your device, all of your activity from there on out is hidden from all entities. Even your ISP is not able to see what you’re actually doing on the web. They can see the packets moving, so they know that something’s going on, but they have no way to pinpoint your actual usage or what you were actually doing. So, the only thing you have to do is get a VPN, and it doesn’t even have to be a paid one. You can just find one like www.falcovpn.com for free and make use of it to get rid of internet throttling problem altogether.

How Does VPN Counter Internet Throttling? 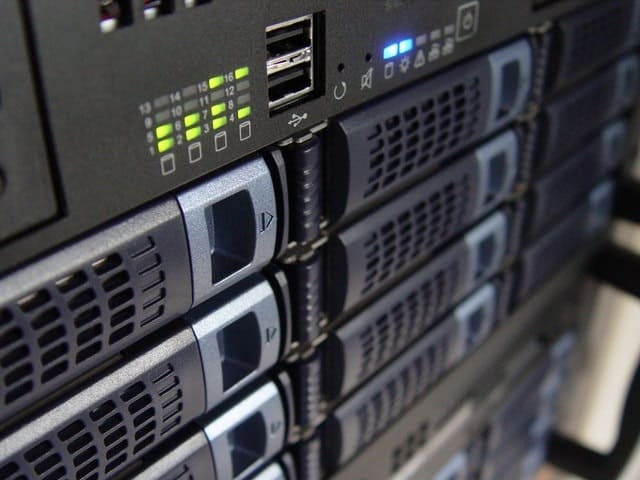 As mentioned above, VPNs hide all of your activity, so everything you do while the VPN is activated goes under the radar. You can stream during that time, watch videos, download stuff, and do any other thing, and none of it will count towards your used bandwidth. The ISP won’t even come to know that you are using way too much download and upload and will leave you alone. The internet throttling practice is only for people that exceed a certain bandwidth within a month. VPNs have a ton of servers you can turn to, so hiding won’t be a problem either. You can just keep switching the servers around, and you will be able to mask all of your activity without much of a hassle.

If you are a heavy internet user, who likes to stream, upload, and download a ton of stuff, then there is a chance that you are or will be affected by internet throttling sooner or later. VPNs are the only sure shot way to keep this practice at bay, so you should seek its help before it’s too late. As discussed above, you don’t have to invest in a VPN, you can just get yourself one for free. Though paid VPN options offer a whole lot of other exciting features but getting a kickstart with a free VPN won’t be a bad choice either. Once you get the hang of a VPN service, you can switch to its paid version and benefit from its other features. All you need to do is hide your activity by switching to a different server and this can be only made possible if you’re connected to a VPN server. Therefore, if you really want your speed to stay the way it is, then you should get yourself a VPN before it’s too late.