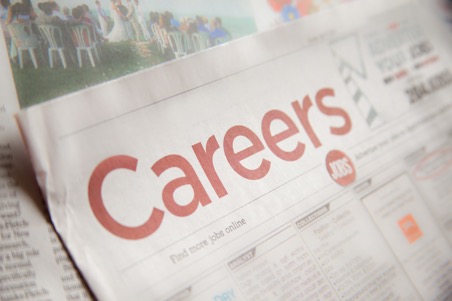 A career doesn’t work for people, people work for the career. Whilst that’s always how it’s going to be in life, you should find ways to make your career work for you. At the end of the day, you’re going to be a slave to the system until it comes to retirement. What we mean by that is that you have no choice but to work, whatever way that might be, until around the age of 65. Or, if you can afford to retire even earlier, then you really are onto a winner! Or of course you could try and win the lottery, but you’ll most likely be spending your years wasting money to never win money! So, with your prospects bleak, you’ve got to try and brighten them up a little. There’s so many ways you can make your career work for you, here are just a few of them.

Your hours should be the main thing you focus on with your work. Hours can mean the difference between being overworked, or feeling as though you’re comfortable within your job. The thing is with today’s society and economy is that people are expected to work the long hours to try and afford a decent lifestyle, or at least one where they don’t feel as though they have to scrape every last penny together. There are some jobs out there that really do force people to do this, but there are others that will pay you a really decent wage, give you sociable hours, and allow you to live comfortably without actually overworking you. Some people require different hours than the normal 9-5 hours, which then often leads to shift patterns. Shift patterns are a lot harder for people to manage as they rotate each week. When family and things are involved, this can get a little difficult. So, all we would advise you is to make sure you’re picking the right hours for you. Don’t find another job, or get another job at all just because you need the money. A job has to work for you in every way, including the hours that you might be required to work. Overtime is another thing that people seem to struggle with. Some people have to work overtime as it’s in the contract, and if the company requires it of an employee it has to be done. However, some companies will try and get away with what might as well be theft. An employee could do so many hours of overtime each month, but do you think it will be added to the paycheck? Probably not. A lot of companies try and get away with this because technically it won’t state in the contract that the overtime is paid. So, even if a manage says it will be, the chance might be there that it actually won’t be, and word of mouth can’t be used against a manager as they can just deny it was ever said. Always make sure that you’re having it put in writing if you’re going to do any overtime. It’ll work out so much better for you in the long run, and it will definitely stop any resentment against the management team. 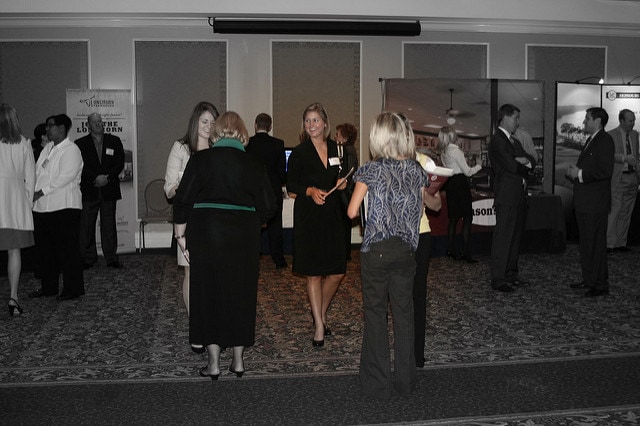 Your location can really determine everything to do with your happiness when it comes to a job. For one, you might not even like the country you’re in, and the job prospects you’ll find somewhere else might be so much better for you. Yes, locating to another country may seem like a lot of hassle, but it could also be the best new beginning that you’ve ever had. So many people miss out on opportunities like this in fear of such a big commitment. But other than having to start a new life somewhere else, which will probably be really easy if you’re someone who can talk to and connect with people easily, the rest is pretty easy to sort. One of them is the immigration laws, but the company you’re working for should be able to help you with that. Companies such as Davis & Associates have plenty of experience helping companies with immigration of employees, and it won’t require much effort on your end. The most you’ll have to worry about is moving your things over there, and being able to start a new life. If you have a family, a lot of companies make it so much easier for you to relocate with them. All you need to do is pick a country you like, find a job, and move! The economy could be so much better than the one you’re already in. If you’re not prepared to move countries, then the commute you have to do to work will determine everything. If you’re getting up at five o’clock to catch a train that takes an hour and a half just to get into work to be treated like rubbish, is it really worth it?

This is the final thing we’re going to talk about, and probably one of the most important. If you’re not getting any enjoyment out of your job, then what’s the point working there. So many people suffer with a boring job, and a lot of people will admit that the team they’re working with is the only reason why they’re working at all! It shouldn’t be this way. You should be able to find the happy balance between having a job that you actually enjoy doing, and enjoying the company of the people you work with. The best way to find a job you love is through trial and error, and you’re never too old to do this. Find something you have a passion for, find a career within that field, and find a company that you really enjoy working for. It’s as simple as that!

So, find a career that works for you and make sure you live your life to the fullest through it. There’s not enough time in our lives to be unhappy, especially when it is through work!