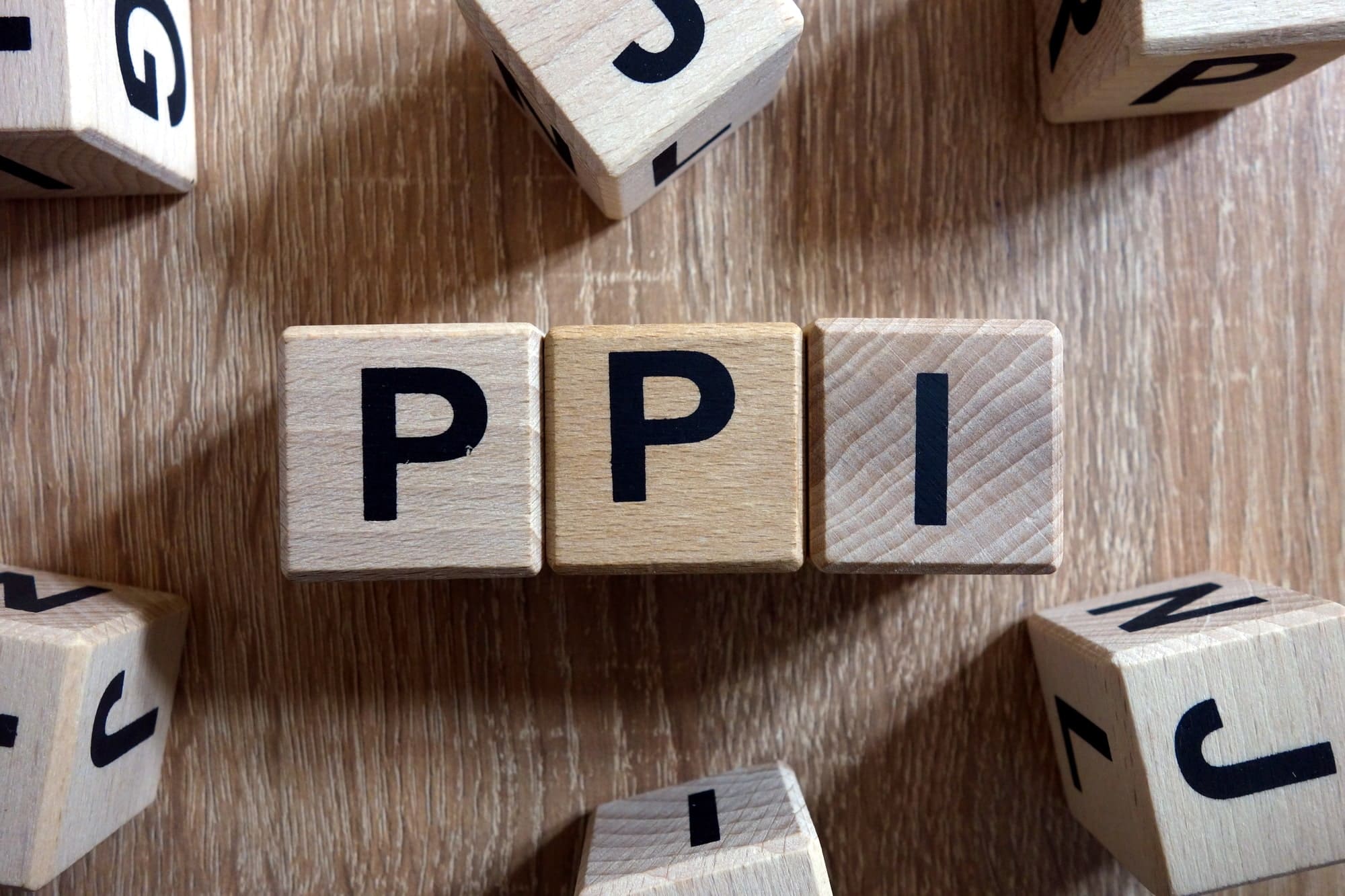 Claiming PPI can be confusing and with banks making it harder to claim back what you are owed, it can seem like an impossible task. However, with the August 29th deadline fast approaching, now is the time to reclaim PPI before it is too late. Here, we have put together the ultimate guide to making your claim before the deadline to help you get back the money you are rightfully owed.

PPI, otherwise known as payment protection insurance was insurance out in place to cover the cost of the loans, credit cards or mortgages should the borrower fall ill. However, this protection insurance was mis-sold alongside loans, with millions of people being wrongfully charged. Borrowers were being sold policies without their knowledge, with misleading information or even simply charging too much commission without the consumer being aware. It was discovered in the early 2000s that PPI had been sold to an expected 3 million people during the 1990s, leading to a shockingly significant number of banks owing millions to potential claimants.

What Was The Plevin Case?

The Plevin Case came about after a claims court saw Susan Plevin take on Paragon Personal Finance for compensation for her PPI policy. She won the case and was repaid the money she was owed through mis-sold PPI, however, this also led to an adaptation of the rules surrounding making a claim. Under the new rules, it was said that if over 50% of the PPI payments were taken as commission, you could now be owed compensation, even if you had been rejected previously.

How Can I Claim?

Looking to claim back PPI can be a difficult process. For many, knowing whether or not they have been mis-sold PPI in the first place can be confusing, but getting the paperwork together can be daunting too. However, it is always worth making a claim even if the results are not as positive as you would have hoped. Making a claim is actually a fairly simple process, with PPI claims companies offering support in difficult cases. They will look into everything for you, usually on a no win no fee basis, allowing you to get on with life without the stress. If your claim was successful and you were to win, a percentage would be sent to your PPI claims company for helping you to win the case, so it’s important to remind yourself of this before opting for this route.

What If My Application Is Rejected? 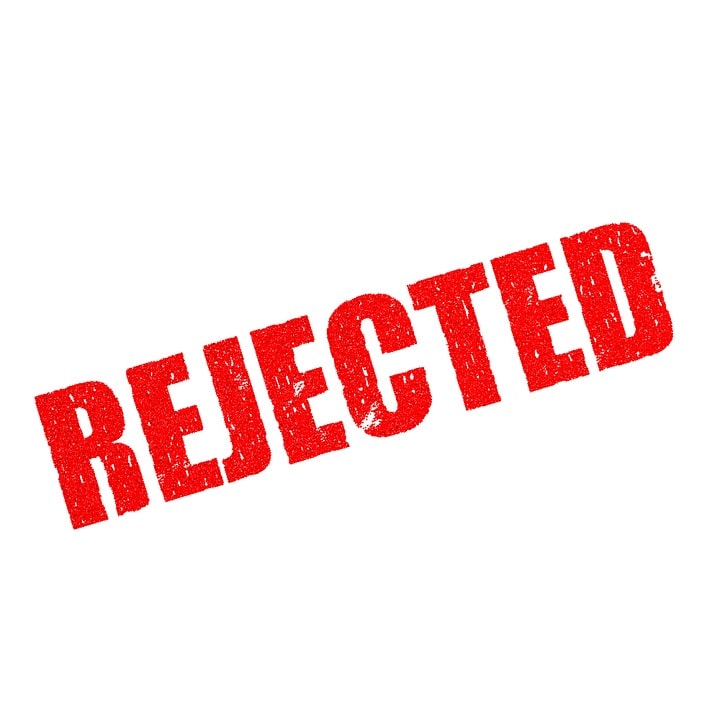 If your application should be rejected by the bank or lender and you feel that it may have been wrongfully rejected, you can appeal this with the Financial Ombudsman. They will look into the evidence that you put forward and determine whether or not your application has been wrongfully rejected. If you applied for compensation prior to the Plevin guidelines, you can re-apply now to see whether you may be able to claim compensation due to over-charged commission.

If your application has been rejected but you feel as though you may still be owed compensation you can re-apply with further evidence, or to a different loan company, you may have used. This is particularly important if you have taken out a number of loans over the last 10 years as you could be owed money from more than one lender.

Regardless of whether you decide to apply for PPI alone or through the use of an experienced PPI claims company, there are a number of ways that you can claim back PPI and achieve your desired results. What will you choose?