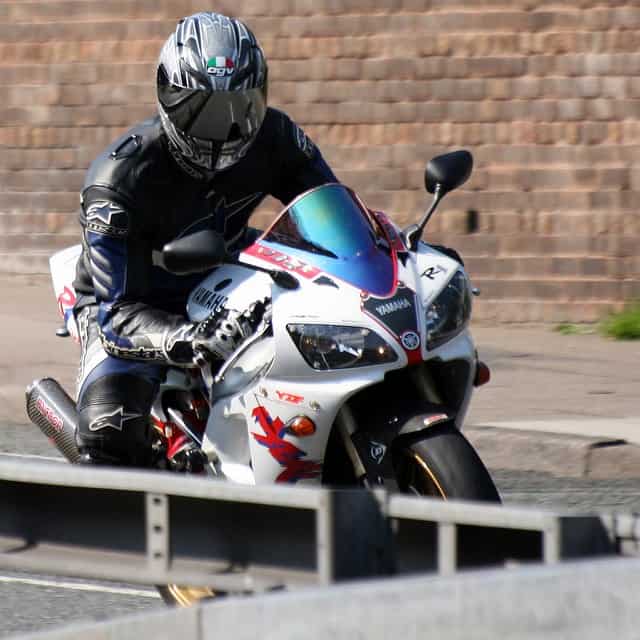 When you think about purchasing your first vehicle, you basically have two options. Aside from the ridiculous like a speedboat or helicopter, it’s going to be a car or motorbike. Most people will choose a car. But there are quite a lot of advantages to choosing a bike. First, they’re a great deal cheaper than your average car. A motorbike with the power of supercar is a fraction of the cost so bikes are quite budget friendly. As well as this, they’re quite nimble and traffic won’t necessarily be a problem for you. If you’re careful and considerate you should be able to go right through it. You won’t have to wait in a queue. At that same time however, there’s a lot to think about before you make this choice. Let’s look at some of the biggest questions and issues surrounding this particular ride.

Do You Need A Bike To Learn? 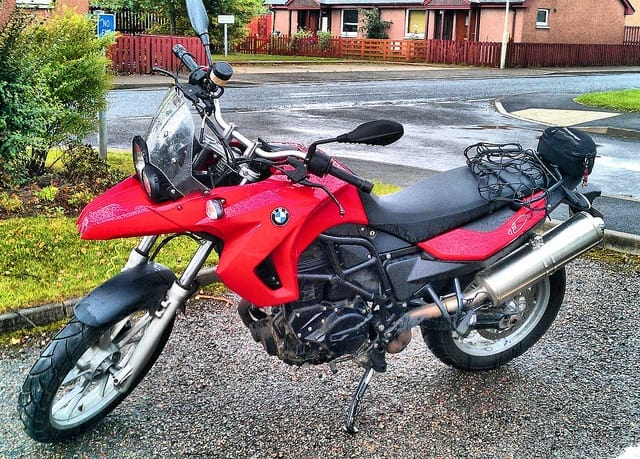 There’s good news on this front. You don’t need a bike to learn how to ride. In fact, you can head down to any training school and they’ll provide you with a bike that you can learn the basics on. This will take roughly forty minutes to an hour. In this way, it’s a little simpler than driving a car. But that shouldn’t be too surprising. There’s less to learn about riding than driving. One definite perk is that you won’t have to perform any parallel parks. As well as this, it’s important to know that this lesson won’t be about learning advanced skills. They’ll simply make sure you can start, stop and keep your balance.

After that you’ll get a few more lessons but you will still be off road in a training facility. You won’t yet have to deal with any traffic until you have perfected the handling of the machine.

How Long Does It Take To Learn?

After you’ve passed these basic lessons, you’ll be able to take your own bike out as much as you want with a learner badge on display. You’ll have a chance to practice before the final exam. Once you’ve got your theory test sorted out, you will have to take the final exam. In the final exam, you’ll ride the motorbike on the road with an instructor in your ear. They’ll be watching you, usually, in the car behind. They will decide whether you pass or fail. It’s not a difficult test, and most people are ready to take it after three or four months of practice. The issue is that when you’re practicing you won’t have a teacher. You must make sure you don’t develop any bad habits. 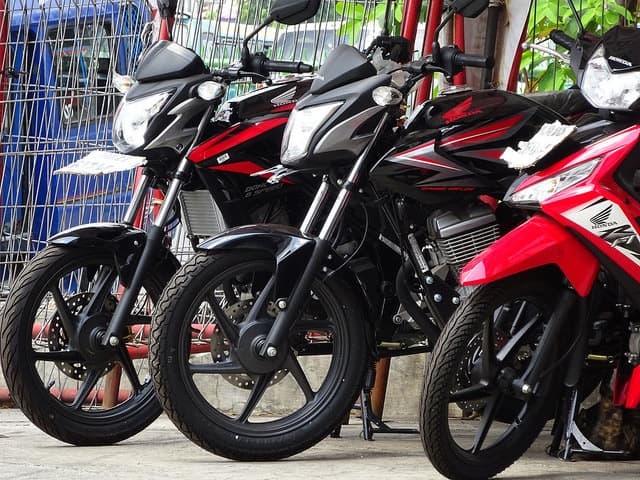 Once you’ve passed your test you’ll be looking to buy your first bike. You can buy the same way you would purchase a car. Check out dealers and maybe look at a few private sellers online. Get an idea of how much you’ll be expected to pay. That way you can make sure you’re not overcharged for the cost of a bike. On average standard bikes will range anything from a couple grand up to ten.

Dangers On The Road

You may think that passing your test is enough to ensure you’re safe on the road riding a motorbike. But of course it isn’t because any number of things could go wrong. You have to be particularly careful of other drivers on the road. Motorbikes are quite vulnerable for two reasons. First, they are small so cars don’t always see them in their mirrors. Particularly, if they haven’t been checking carefully enough. Secondly, motorbike rides commonly assume they can pass through tight gaps. While this is a possibility it allows means they take more risks than the average driver. This can lead to accidents on the road. Remember, if you are involved in an accident on your bike you’ll need a motorcycle accident attorney. They’ll help you reach a settlement for any damage or injuries you have suffered.

Dealing With Your First Accident 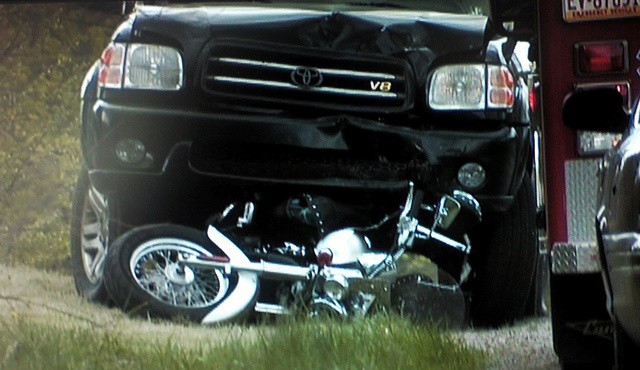 A motorcyle accident is almost a rite of passage. They are very common, particularly in younger riders. If you’re lucky, it won’t be that serious and you’ll get a couple of scrapes and bruises. If you’re unlucky, you might suffer a severe injury. If this occurs, it’s important you don’t shy away from riding. Riding a motorcycle is no more dangerous than driving a car if you are sensible and don’t take unnecessary risks. The difference is that if you do crash the stakes can be a little higher.

We hope you have found this information useful and that you have fun out on the roads with your new ride.