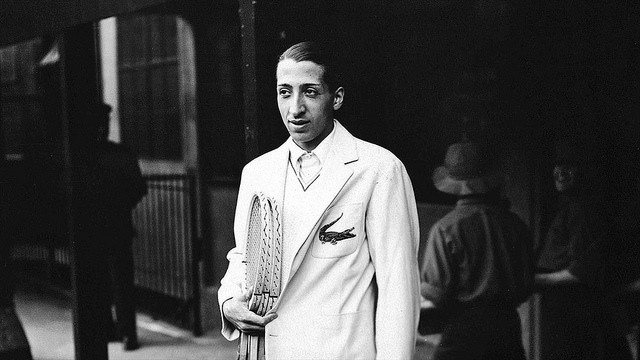 Europe is home to some of history’s most important textile and fashion inventions and today is home to some of the most celebrated innovators, manufacturers and artists. Europe is also home to hundreds of leading brands and retailers, internationally acclaimed designers and still produces some of the most intriguing and forward thinking entrepreneurs when it comes to all things textiles and fashion. Today, as the European Union’s clothing and textile centre remains a SME based industry and maintains its stance in developing the face of the international fashion scene, we are looking to celebrate Europe’s fashion influence.

When discussing what Europe has done for the fashion world, it’s important to look at where fashion started and out and some of the biggest developments when it comes to garment development and innovation began in Paris. The fashion capital can truly be considered to be the hub of the fashion world, with many talented designers having travelled there to make a name for themselves. Here are just a few of the fascinating aspects of men’s dressing that can be credited to Paris, the birthplace of fashion.

The highly popular collared shirts that are worn in games of golf and polo were actually designed for tennis players by Rene Lacoste, the French seven time Grand Slam tennis champ. He designed the shirt himself after becoming frustrated with the tennis shirts at the time that had long sleeves that would have to be fold when playing.

The neck tie came about in the 17th century when King Louis XIII wore a piece of clothing on his neck to hold the garment they wore in place and to keep them warm. It protected the cold from entering the body through shirt collars. The King loved the idea so much that he made the neck tie a mandatory piece of uniform! 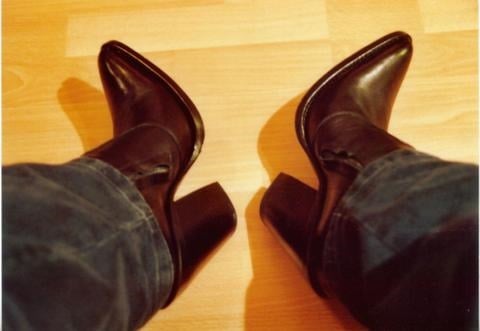 Believe it or not, the first high heels were invented for men and were crafted specifically for horse riding to stop the rider’s foot from slipping through the stirrups. Elite Europeans then took the heel as a status symbol and were then added into men’s shoes if they were shorter. King Louis XIV was 5ft 4 and was very fond of wearing heels as they gave him a more commanding presence!

During the reign of King Louis XIV and his court, fashion changed dramatically- whereas earlier period where bodices and other outfit components were made to mix and match, the clothing seen during this period was made to match and was made from the same material in many instances. This was called ‘en suite’, which means to follow and is where the name ‘suit’ originated.

Europe’s fascinating history has touched an immeasurable number of aspects of our lives. If you’re looking to explore Europe and all the wonder that it has to offer, be sure to apply for an EHIC card as it will ensure you stay safe for the duration of your journey (visit the EHIC renewal website for more information).