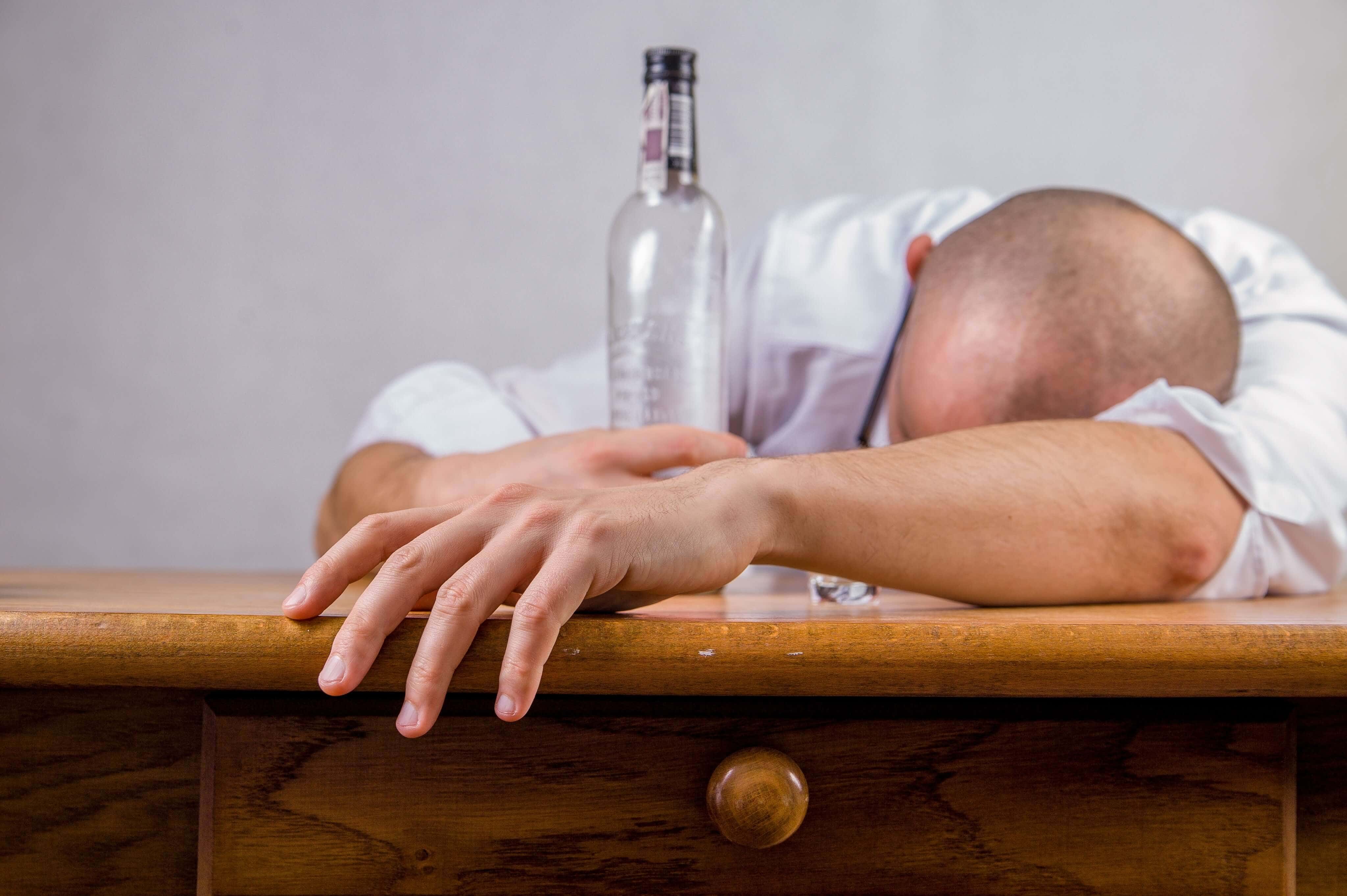 What could be better than going out and enjoy a night on the town with your best buds? Great laughs while tossing back a few certainly makes for some great times; however, when you wake up in the morning with a pounding headache and feeling like you have just been hit by a truck, you kind of feel like you want to crawl into a hole,yes this is hangover. You can’t help but curse yourself for agreeing to take that last shot (and the several before it).

What if there were a way that you could enjoy those adult libations without feeling like death the next day? Lucky for you, there is… But before we get to that, let’s talk about hangovers and find out exactly why they happen.

What is a Hangover?

You probably don’t need a full dissertation on the topic, but just to provide you with a brief overview, a hangover is a collection of undesirable symptoms that often develop after consuming too much alcohol.

As a general rule of thumb, the more alcohol you drink, the more likely you will be hit with a hangover the following day. However, there isn’t a specific amount of alcohol that leads to a hangover; sometimes, you might be able to drink a hefty amount without experiencing any adverse symptoms, and other times, you could wake up with a killer hangover after only having a drink or two. 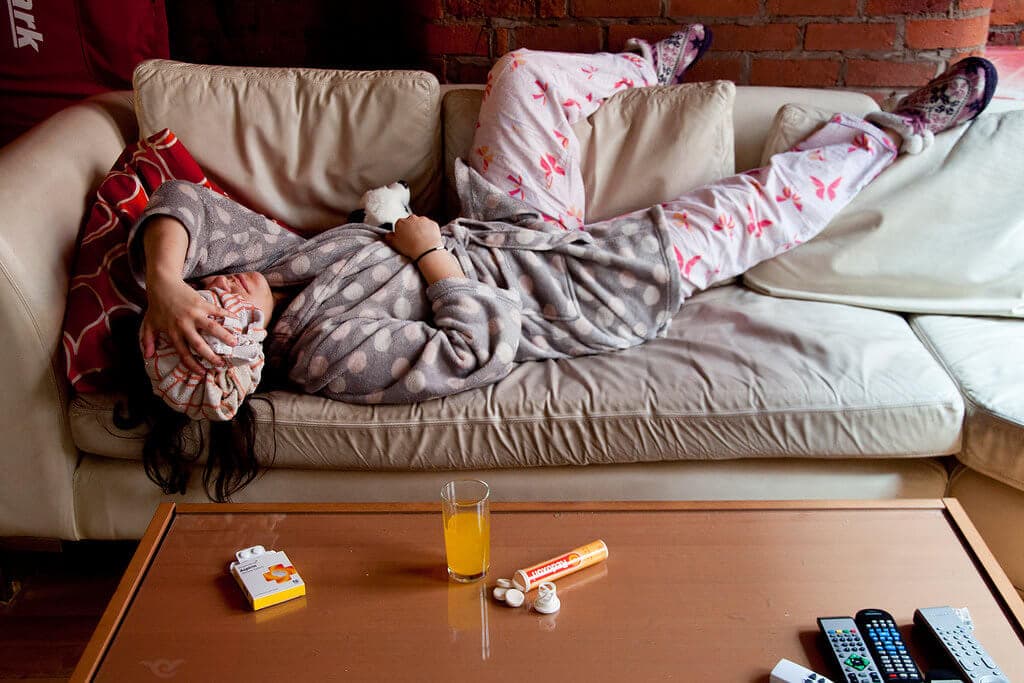 There are several factors that contribute to a hangover, the amount of alcohol you drink being just one of them. Other factors include:

Symptoms of a Hangover

When you wake up after a night of drinking and feel like you’ve been put through the ringer, there’s no doubt that you are keenly aware that you have a hangover. However, since we want to make sure we thoroughly cover all the basics, we’re going to include a checklist of the most common symptoms that are associated with a hangover, which include:

More severe symptoms of a hangover include:

How to Avoid a Hangover

The best way to avoid a hangover is avoiding drinking altogether; but what’s the fun in that? You enjoy having a good time, kicking back and relaxing, and just getting silly. Drinking can be a lot of fun! But is there a way that you can avoid the dreaded hangover the next day? You’ll be delighted to know that there certainly is! In fact, there are a few ways that you can reduce the effects of a hangover – or completely avoid suffering from one at all. 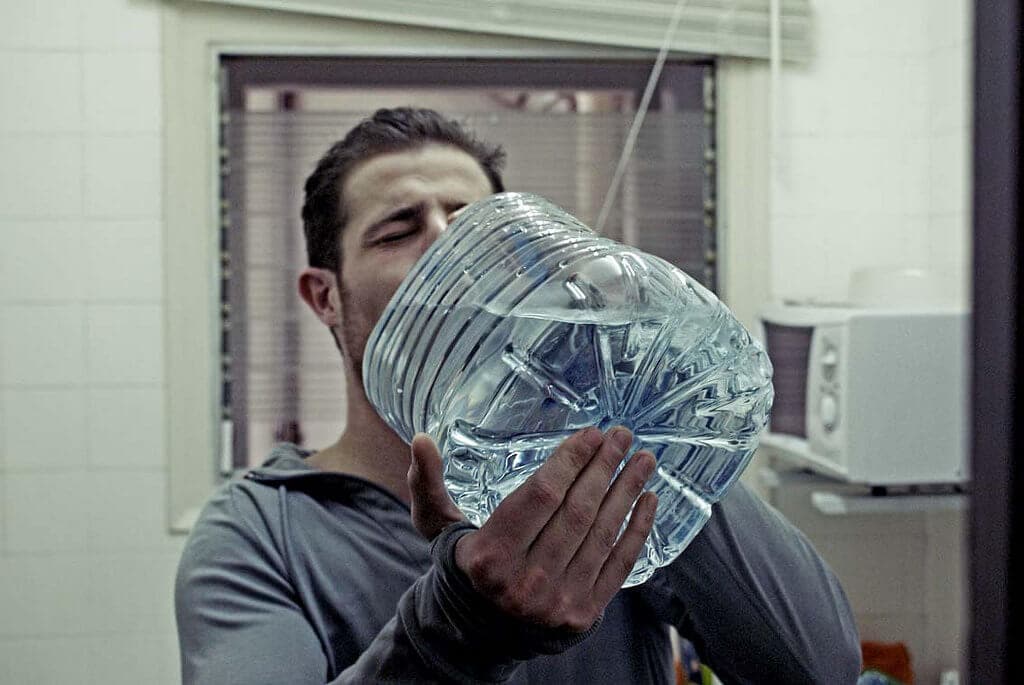 No, not another shot or mixed beverage; drink up some water! Between each alcoholic drink you consume, make sure you give yourself a break and drink a glass of water. You’ll prevent yourself from becoming dehydrated, which can reduce the chances of a hangover.

Don’t forget to eat a well-balanced meal before you start drinking. And, snack while you’re drinking, too. Foods that contain healthy carbs and fats are the best way to prevent your body from absorbing alcohol too quickly.

Say No to Certain Drinks

Like we said above, certain types of alcohol are more likely to cause a hangover. Forego the whiskey, bourbon, or tequila and instead opt for vodka or a glass white wine.

Instead of staying cooped up inside, bring your party outdoors – and don’t forget to breathe in plenty of fresh air! It has been proven that oxygen increases the rate at which your body breaks down the toxins found in alcohol.

Get Plenty of Rest

Though you might be tempted to pull an all-nighter when you’re tying on a few, avoid the temptation stay up late and hit the sack instead. Your body needs to recover after drinking, and sleep allows your systems to shut down so that it can recoup and properly process the toxins found in alcohol.

Hair of the Dog

It might sound counterproductive, but if you feel like you are being hit by the hangover bug, pouring yourself a small alcoholic beverage the next morning could help you get over the hump. While there’s no science to back it, people have been using “hair of the dog” (as in the one that bit you) virtually forever as a hangover remedy. However, this is the last option we recommend, as it can lead to problem drinking. And, if you drink too much, it can make your hangover way worse. Of course, if you have to go to work or anywhere else, skip this remedy completely. 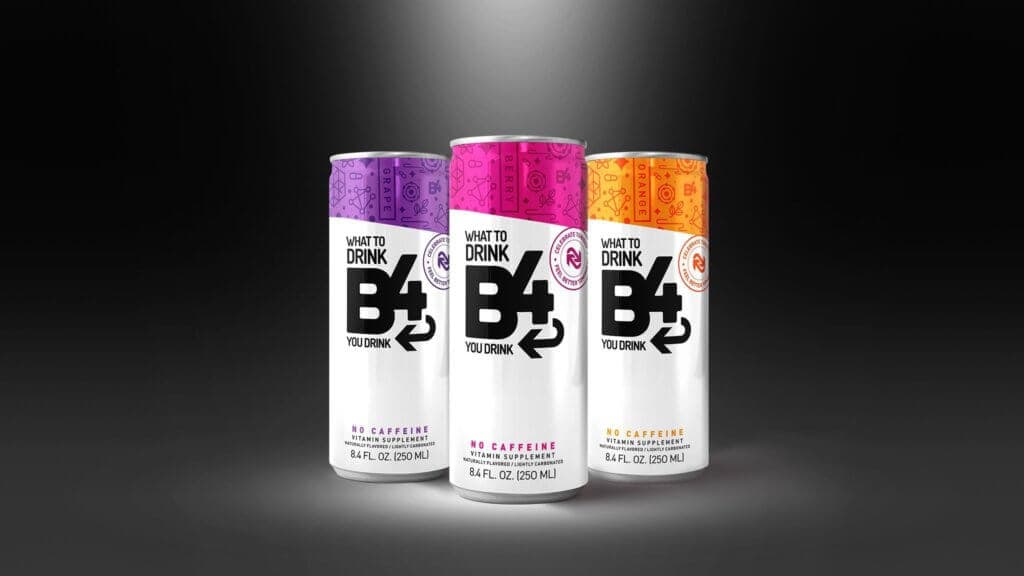 If you really want to beat a hangover, forego the above-mentioned remedies and drink some B4.

B4 (What to Drink B4 You Drink) is a beverage that was specifically formulated to help protect you from the aftermath of imbibing those adult libations. This lightly carbonated beverage is a jam-packed with vital nutrients, minerals, vitamins, and other good stuff your body needs to combat the effects of the toxins that are found in alcohol.

B4 is the brainchild of Dave Larue, an expert in the alcohol industry. Larue has long dreamed of a way to get over the hangover hump. Together, he and John Mansour, a renowned pharmacist, who made the vision of creating a hangover remedy that actually works into a reality.

How does B4 help you avoid a hangover? It’s formulated with things like amino acids, electrolytes, antioxidants, and minerals – all things that can help your body recover from the effects of the toxins that are found in alcohol. All you have to do is drink a can of this lightly carbonated (and rather tasty) beverage before you start sipping your favorite adult drinks. Your body will be nourished with all of the goodness that the drink contains, thereby helping you avoid the harsh reality of a hangover.

If you really want to enjoy a night of drinking without experiencing a dreaded hangover, make sure you have B4 before on hand.

As a pharmacist, co-founder John Mansour has dedicated his life to studying the human body along with the vitamins and minerals that keep us ticking. With this body of knowledge, John created B4 with his business partner and spirits expert, Dave Larue. Together, they came up with something truly unique: a caffeine-free supplement that energizes for the night and fortifies for the morning, revolutionizing how we fight the aftereffects of drinking.

Intermittent Fasting: When Is it Most Effective?