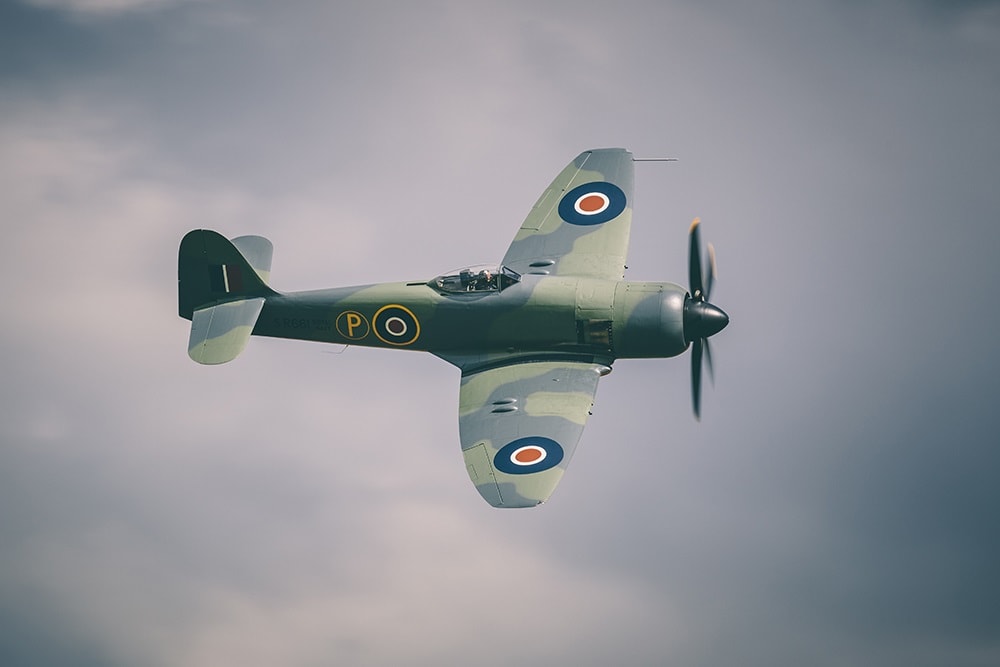 It’s the age-old question – what do you buy for the man who has everything? It could be that you’ve got no idea what to buy your dad for his birthday or maybe your brother is forever buying the things he wants, leaving you with nothing to get him. But finding something to give as a gift doesn’t have to be impossible, it just means you might need to think outside the box. Don’t think about what he needs – think about things that he has never experienced instead.

Whether you’re splashing out on a milestone birthday or are just completely stuck for what to buy him, here are eight birthday ideas that could be perfect, even if he already has everything.

Fly in a Spitfire

The Spitfire is undoubtedly the most famous plane in the history of the Royal Airforce and it’s a dream for many people to experience what it’s like to actually fly in one of these machines. Amazingly this is something that is possible thanks to experience day providers Into the Blue, who have an extremely rare two-seater spitfire. This is a once-in-a-lifetime gift where the lucky recipient will enjoy an incredible 30-minute flight experience with the opportunity for victory rolls and other aerial maneuvers. At once thrilling and inspiring, this is something that will never be forgotten! 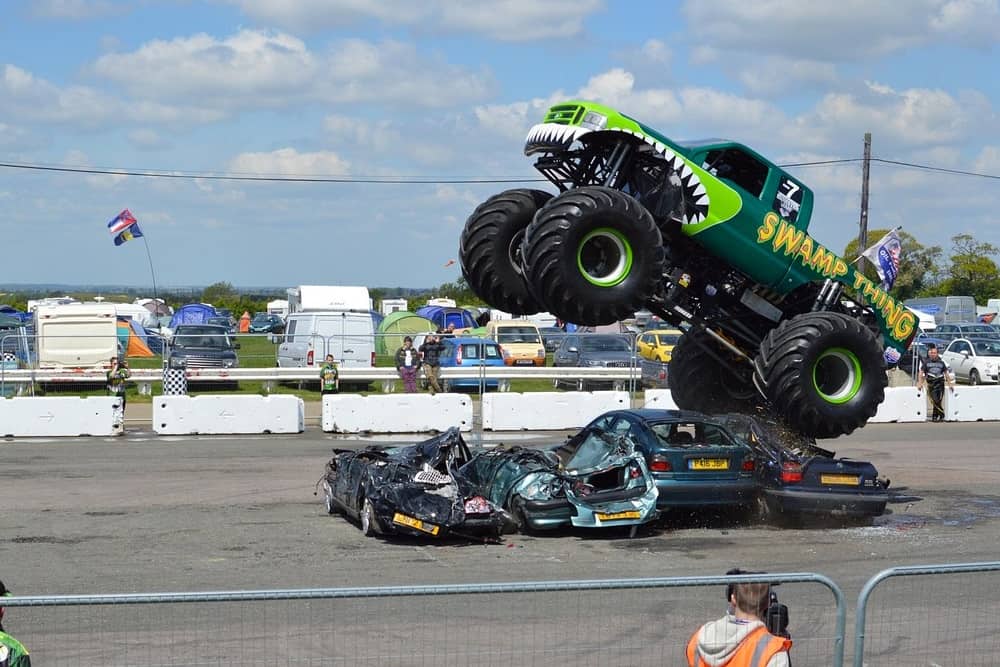 If they aren’t too keen on the idea of taking to the skies, how about something thrilling on terra firma? There are plenty of driving experiences that might be ideal for your husband, dad, brother, or friend, all depending on their personal preferences. You could opt for the chance to take a Lamborghini for a spin around the track or give them the opportunity to experience driving a tank. But if you’ve got a thrill-seeker on your hands, a great choice is to get them behind the wheel of a monster truck. 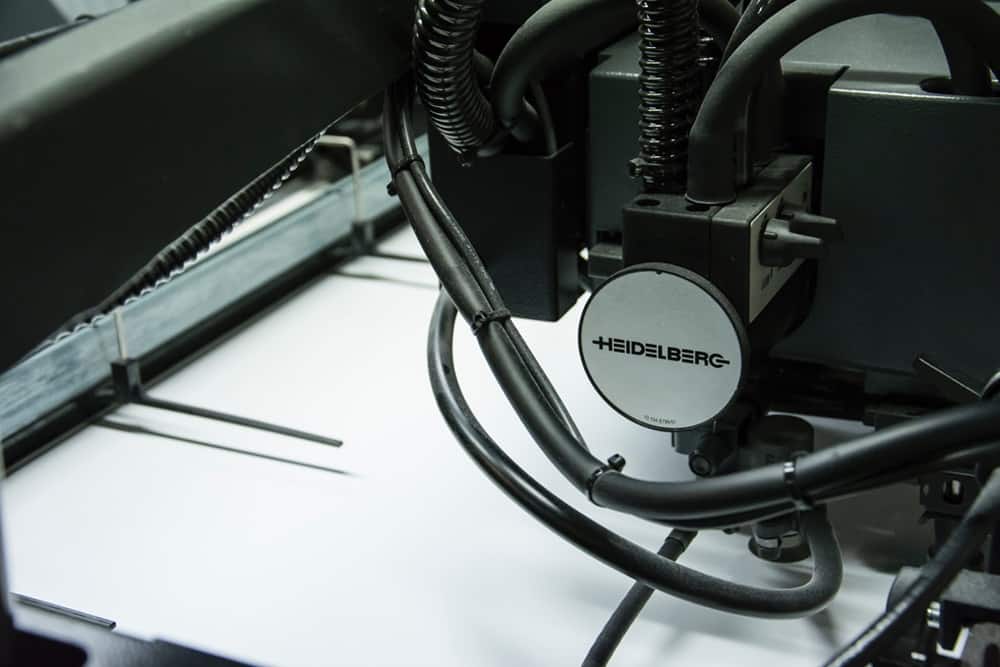 If you’re buying for the man who has everything – how about something that gives him the ability to make anything? 3D printers were once extremely expensive pieces of industrial equipment, but they have quickly become widely available and can be used by almost anyone. If you’re buying for a man with a bit of technical knowledge and a creative streak, a high-quality 3D printer can make a wonderful gift that he won’t be expecting at all. 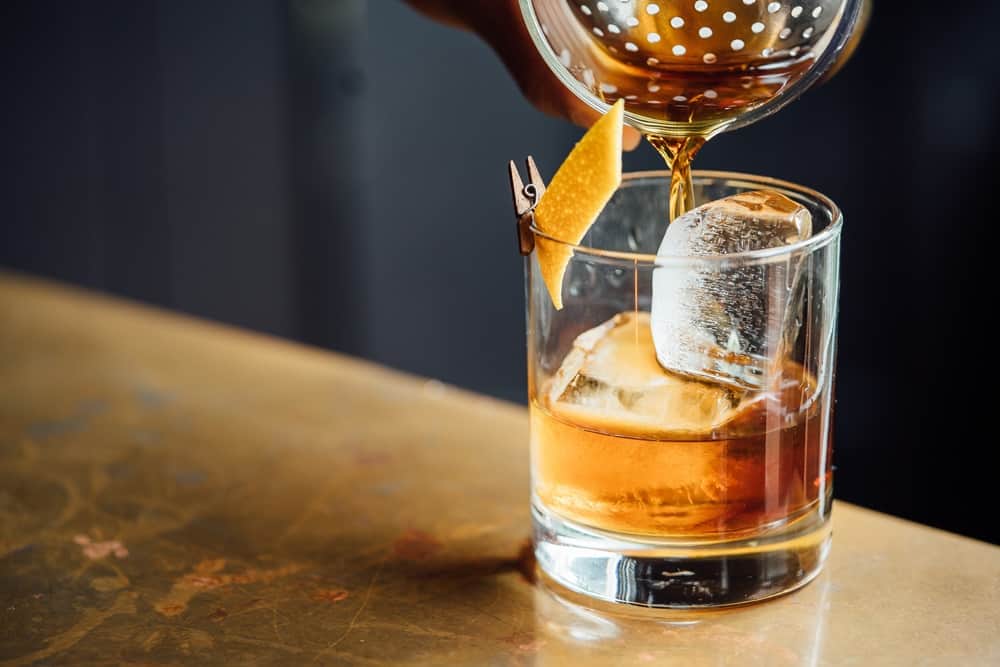 Is he a whiskey fan? If so you’ve probably bought him bottles of whiskey in the past and this might not seem like an inspired gift, but it could be something special if you choose a rare whiskey. Those whiskeys that are either one-of-a-kind or not produced commercially can be some of the most sought after. Whether he’ll keep it as an investment or just enjoy the odd dram on very special occasions is up to him. 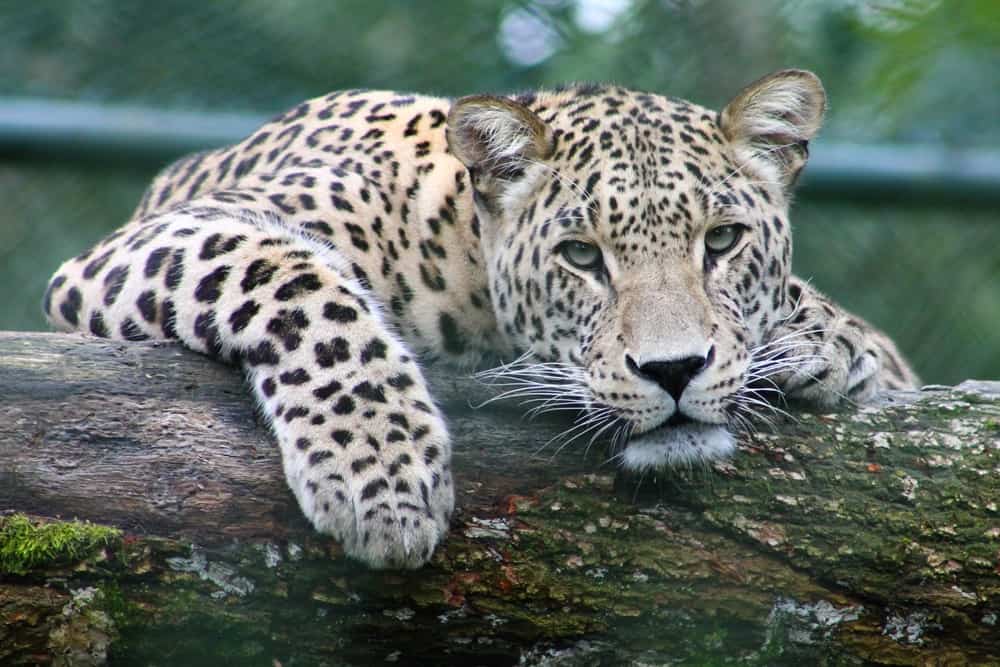 It’s also nice to give a gift that will make a real difference to the world. Whether he’s a committed conservationist or an animal lover, adopting an endangered species could be a great gift option. Sadly there is a huge range of animals choose from, including the critically endangered Amur leopard which is estimated to have less than 30 surviving members of species. 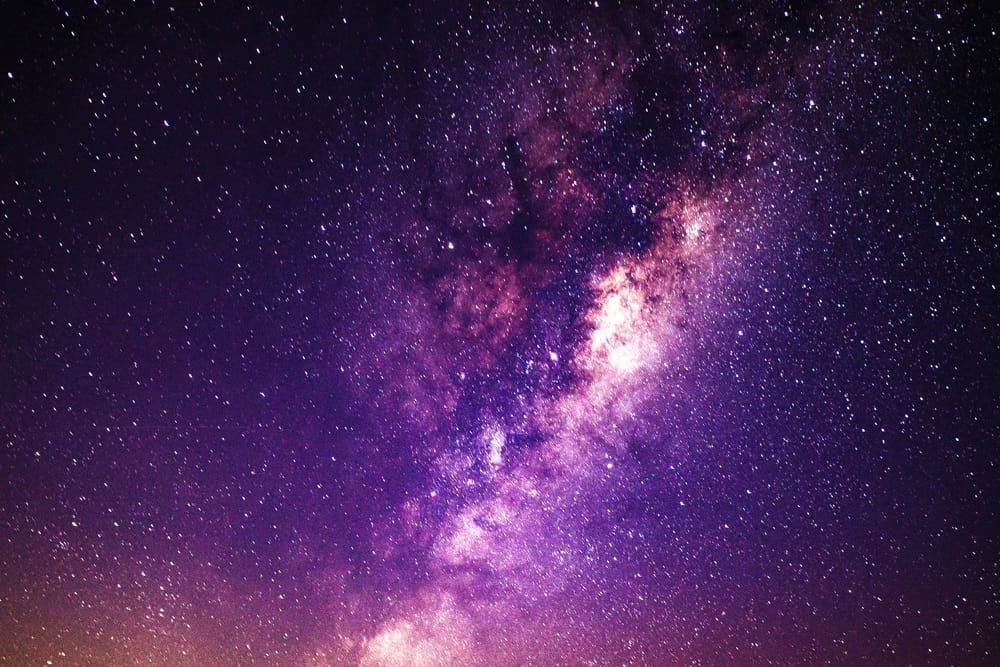 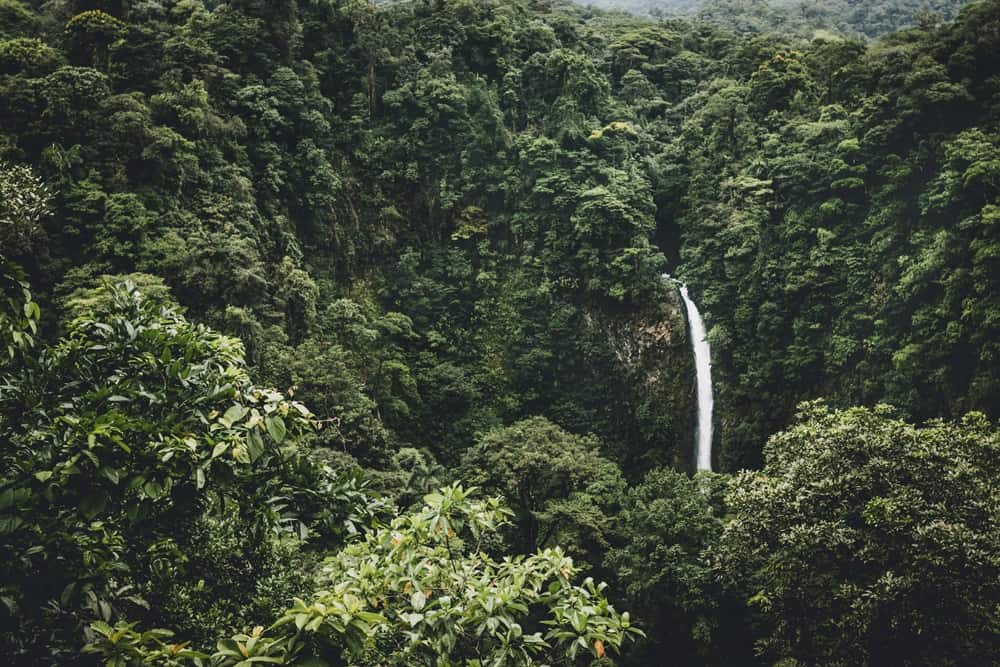 An acre of rainforest

Another great gifting option with an ethical element is buying an acre of rainforest. This isn’t a property investment, ownership of the land will ensure that areas of a nature reserve around the world are permanently protected. This will provide habitat for wildlife as well as saving trees and other vegetation. A very worthy gift. 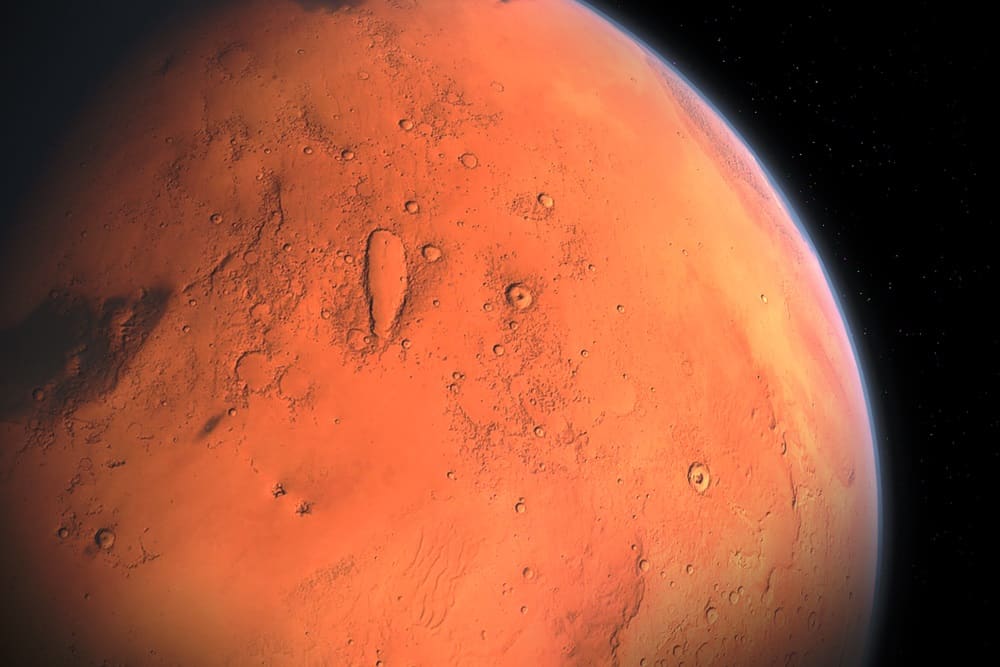 On the other hand, you could give him the opportunity to stake his claim somewhere out of this world. Yes, it’s possible to buy land on Mars. No one is quite prepared to say whether or not you’ll be able to enforce your purchase if we do ever happen to colonize the Red Planet. Nevertheless, this can make a quirky and fun gift.