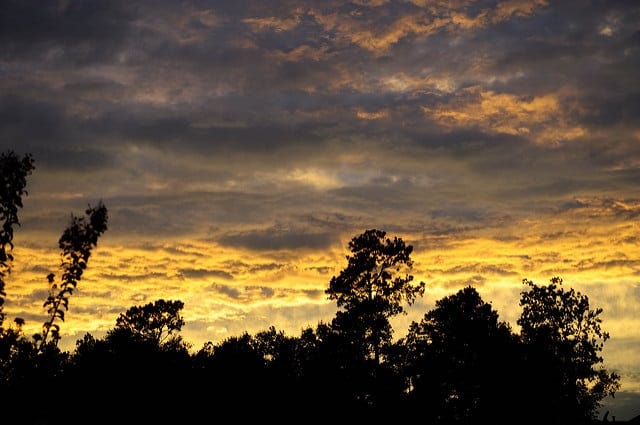 Natural disasters like Hurricane Harvey can have long-lasting effects, one of the worst being damage to homes and buildings. While the floodwaters may recede quickly, it may take some time before these affected structures are back to livable conditions.

In Houston, these effects have already been seen on the real estate market. Whether it is high-end homes or cheaper starter ones, they were affected, as the hurricane did not discriminate against the value or quality of houses it destroyed. The only good news is, there still parts of the city that have largely escaped without a scratch.

Although cities bounce back and homes are restored in time, the real estate market experienced a bust and the prices dropped immediately after the hurricane, as expected. But because Houston was a hot market before the hurricane, the decline was not as long-lasting nor widespread as expected.

A variety of reasons can be attributed to this. First of all, many people who have been looking for a new house raised the interest in neighborhoods where there was no flooding. Second, condos are becoming even more attractive given the higher elevation compared to living in a standalone house. Lastly, rentals are also seeing a spike, as many homeowners affected by the flooding look for temporary places to stay.

This does not mean that the real estate market is not seeing a bust after this disaster. In fact, inventory dropped significantly as homes were affected in various degrees and need to be repaired. Worse, some of them will be out of the market for a much longer time due to extensive water damage, so they are currently not fit for habitation.

Houston is a market that is experiencing rapid growth, although the prices are still quite affordable. The sudden decrease in inventory has, in fact, reached 9.2%. This is quite a huge contrast given that 10,000 units were approved for construction in the first half of the country alone. Up to 45% of building permits for housing have also been affected.

What This Means for Buyers

The disaster has certainly changed the mind of some interested Houston house buyers, as they opt to instead purchase in areas that are higher in elevation and therefore, less at risk during hurricane season. Other prospective buyers looking to move to a new house are suddenly unable to do so due to financial reasons. Because they are unable to sell their current home due to necessary repairs, they will have to take in two mortgages, which is not that simple or easy.

Buyers may find interesting deals with vacant homes whose owners may live out of state and therefore, just want to get the property off their hands. Some homes might also be purchased in their current damaged state, leaving the buyer to handle the repairs him- or herself. However, such costs will have to be borne by the buyer as well.

Even new construction homes are available at much lower prices than before, as builders offer discounts to recoup any losses due to the hurricane. In short, buyers are finding this time to be prime to buy, as an effect of the real estate bust and price decline. For example, undamaged properties in flooded neighborhoods are being bought quickly.

Buyers have to do their homework, however, before signing to buy a property that is in flooded areas. This means that the home, in general, is at higher risk than others to be damaged in the future, although it was left unscathed during Harvey. Moreover, as the weeks pass and the homes become repaired, it might be tricky to distinguish homes that actually sustained even just a little flooding. It might be worthwhile to have it fully inspected by an expert to be sure before you sign anything. 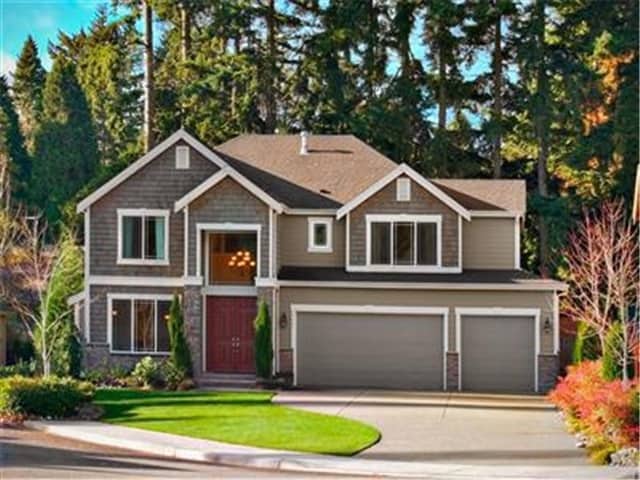 What this Means for Sellers

It is not surprising that many homeowners decide to sell their damaged homes to companies that buy houses. Many will not be able to afford to have them repaired, or many will simply decide to move somewhere else. They worry, however, that they will lose a lot of money due to the decline in their property’s value.

The real estate bust and the price drop will hit them the most, but it does not mean they will simply end up losing a lot of money. There is a way they can get rid of their properties easily for a good price.

Cash investors are now coming in to buy homes in cash. Although the prices will be lower than their previous value due to the hurricane, sellers will not have to shell out a single dollar in repairs in order to put their property out on the market. These buyers will pay for the house as it is and offer the sellers a chance to start anew somewhere else. Given the situation, this is definitely one of the best and easiest options they have at the moment. While it may be sad to part with their homes, many do not have a choice as they have no funds (or not enough) to restore their homes to normal.

A few weeks after the hurricane, there are already signs of the market picking up again. Real estate agents are reporting a lot of interest, especially from cash investors who want to take advantage of the situation to purchase cheap properties. As they restore these homes to being habitable again, these neighborhoods will be able to finally rise again after Harvey. It will not take years before these areas are again full of life, fully recovered from the disaster.

As the recovery continues, the price decline will also stabilize. Property values might still remain lower than pre-hurricane, as buyers become more wary of flood-prone areas. However, people have learned their lessons and are now opting to build on higher land, or elevating them to remain higher than the high-water mark based on the historical data on flooding. This gives homeowners some assurance that they can better survive upcoming hurricanes.

Hurricane Harvey is not a force strong enough to stop the high growth in Houston; instead, it is but a mere hiccup. The wheels of recovery and rebuilding are turning, and soon, badly-hit neighborhoods will no longer resemble those images from the disaster. The real estate bust will eventually go back into a boom.