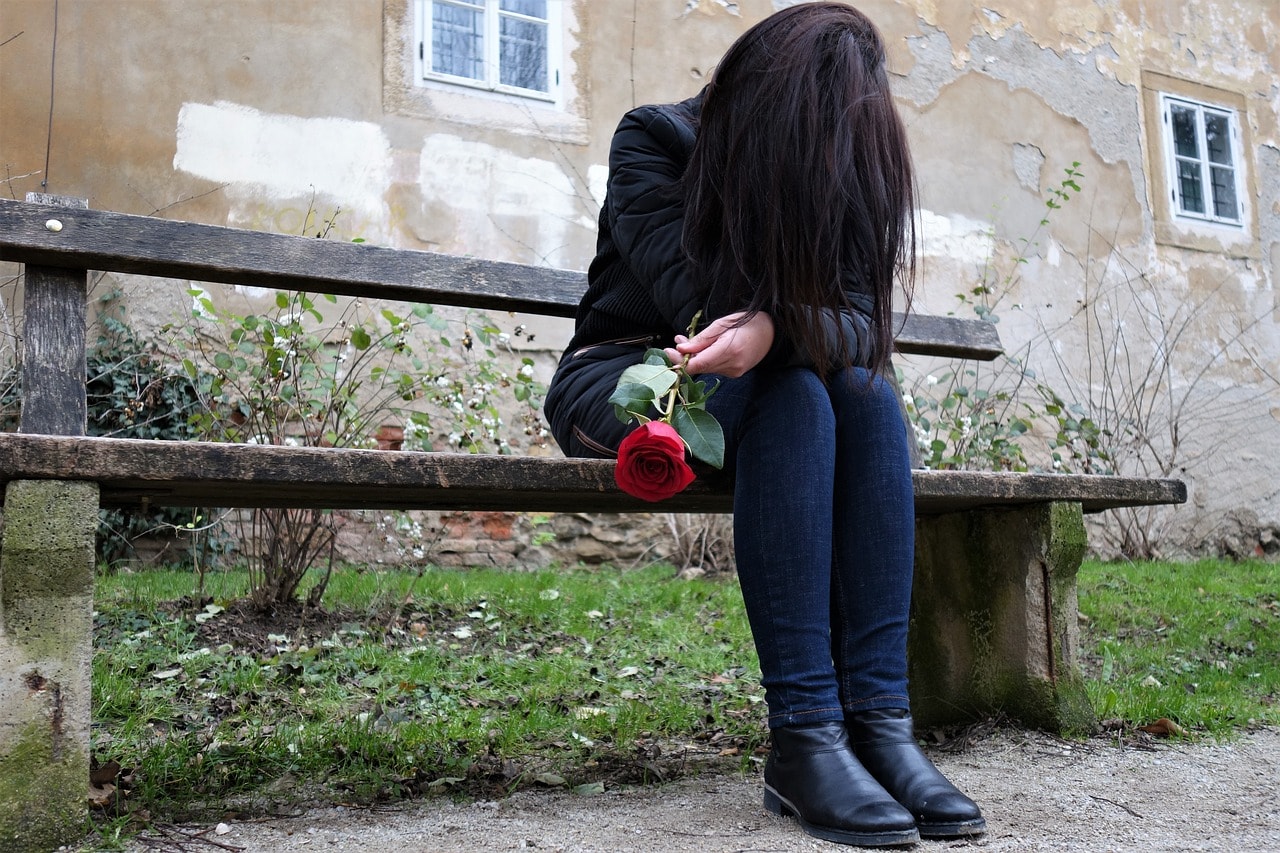 Many dating couples dream of a blissful relationship from which they hope to derive strength and comfort. Yet established relationships are far from perfect: Stress is a denominator in many relationships. In fact, according to research by the National Opinion Research Center at the University of Chicago, 40 percent of couples are unhappy with their relationship. The specific causes of stress in relationships differ but they usually follow a similar pattern and the root causes are usually the same: lack of trust and poor communication.

Money is one of the leading cause of conflicts in relationships. A survey done in the U.S. by The Harris Poll found that 36 percent of the couples cite money as the leading cause of stress on their relationship. Younger couples are even more likely to have money problems, with 44 percent of couples aged 18-54 saying that money is the number one cause of stress. Most disagreements about money are, in reality, caused by trust issues. Couples, therefore, need to learn to talk calmly about money.

Although conversations about money may at first seem awkward–especially if one or both of the couples is from a background where such conversations are unheard of–such discussions can help to solve many issues that can arise in a marriage. One sure way to make sure that your money discussions end in arguments is waiting until problems arise to have that money chat. Scheduling small weekly or monthly 15-minute chats, on the other hand, can eliminate the possibility of surprises when problems ultimately arise. The timing for money discussions is important and such discussions are best held when both of you are relaxed.

Couples should be open about their income and expenses. Different couples have different arrangements but, from a teamwork perspective, things tend to work out well when both partners pool resources to cover expenses. To avoid the possibility of misunderstandings, some couples go as far as agreeing on the maximum amount each one can spend without consulting the other. Making and sticking to a budget usually solves cash flow issues. There are a number of apps that can help couples to make a budget and track expenses and many couples make good use of such apps. Other couples have found success by using the old-fashioned envelope system. Whichever method suits you, making and sticking to a budget can help you to ward off potential conflicts related to money.

Not all insecurities are caused by jealousy, however, and some people’s insecurities are not even connected to the relationship at all. If you have a natural inclination to feel insecure regardless of your partner’s behavior, it is important to try and find out the source of your insecurities and deal with them. This may involve digging into memories of your childhood. In fact, some causes of insecurity are so deeply rooted and hard to identify that you may need the help of a therapist to address them.

Unfortunately, some nagging lasting feelings of insecurity may be pointing to a bigger problem. Those feelings may be a warning sign that your partner is seeing someone else. Follow your gut if you think that there might be a serious problem with your relationship. In such cases, the sooner you address your suspicions, the better for everyone involved. Approaches differ and some people may think that it is best to talk to your partner about your suspicions. Depending on the situation, there may be some benefits in trying to confirm your suspicions first before confronting your partner. Some people hire private detectives to try to definitively establish if their partner is cheating. A number of technology tools can also come in handy if you want to catch a cheater.

Conflicts with in-laws are some of the most popular fodder for jokes by stand-up comedians. In real-life, such conflicts are not funny and they can put substantial strain on a relationship. A study done in the U.S. over a period of two decades found that over 60 percent of women believe that the relationship with their female in-law caused them stress and unhappiness in the long-term. Interference or perceived interference by the parents-in-law is usually the commonest cause of conflicts between in-laws and couples. The reaction to this kind of interference differs depending on the temperament of the affected person. While some attempt to diffuse such situations by handling things quietly without telling their partner, others react by venting on their partner. Either way, the end result is usually a strained relationship.

Couples are better equipped to handle in-law conflicts if they understand why in-laws can be such a pain in the neck. Usually, the actions of most parents-in-law are not intended to undermine the relationship. It is normally difficult for parents-in-law to see someone young taking over the responsibility of taking care of their son or daughter. Of course, in some cases, parents-in-law are inadvertently invited to interfere. This is common if one of the partners has a deep attachment to the parents or siblings. But those frighteningly frequent visits by the parents and the unsolicited advice they may bring may be interpreted as interference by the other partner. Most in-law conflicts can be solved when the couple sits down and talk about their feelings on in-law interference. They can then take steps to set up necessary boundaries without distancing themselves from the parents-in-law.

The majority of relationships come under strain at some point and stress in relationships is not always a bad sign. However, if conflicts about money, in-law interference, and insecurity are not addressed in a timely manner, they may create a wedge between couples. By cultivating trust and keeping the lines of communication open, most couples can solve the common problems that bring stress in relationships.