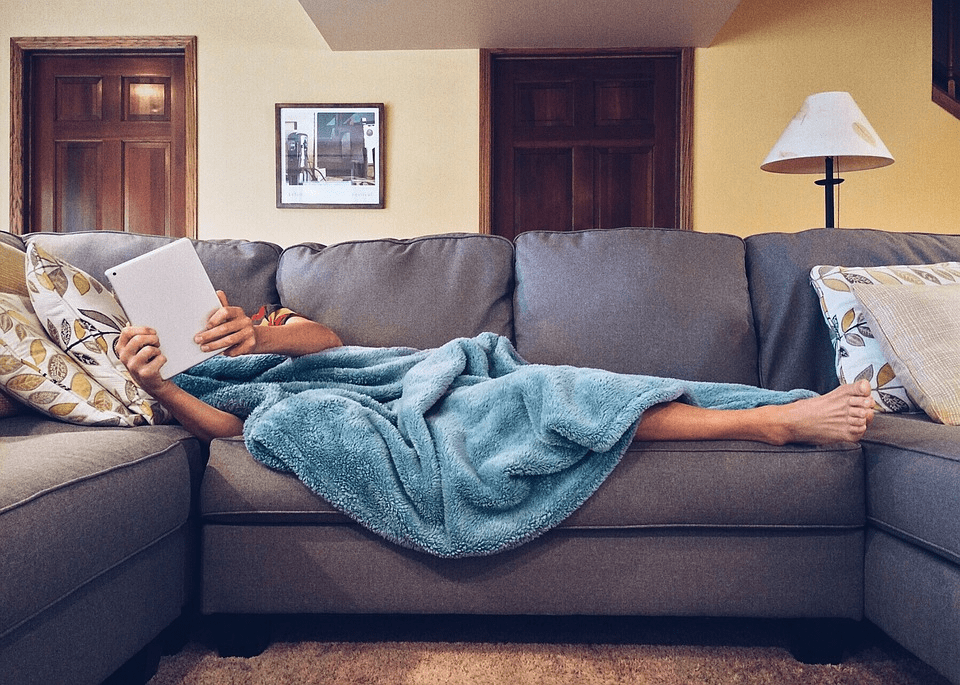 It’s that time of year again. The nights are drawing in, the autumn television schedule is in full swing, and the weather is getting progressively worse in the run-up to Christmas. It can feel somewhat depressing, and sometimes we need a bit more inspiration when it comes to our entertainment. So before you get drawn into a few months of terrible television, make sure you feed your brain or choose your entertainment wisely. Here are a few suggestions to get you inspired, depending on your particular tastes.

Get Engrossed In A Rewarding Game

Yes, games can be the refuge of the brain with the attention span of a gnat, but there are some great little worlds you can get engrossed into. The Final Fantasy app, Final Fantasy 15: A New Empire is out now, which you can find at https://www.finalfantasyxvapp.com/, and is a continuation of that popular saga that stretches all the way back to those early Sega Genesis/Mega Drive games. Remember those? Yes, while those RPGs like Final Fantasy and The Legend Of Zelda can take you away from some of the important things in life (such as your partner!), but if your significant other is spending time on their shopping apps looking to buy items for Christmas, then who’s to stop you sneaking in a quick 20 minutes in building your own little world?

Have there been any books for you thought that you must get around to reading, but life, or lots of socializing, gets in the way? Granted, we don’t all fancy sitting down and plowing through Great Expectations, but there are some fantastic tomes to get engrossed into, and doesn’t even have to be set in the 1700s! A great book that got quite a bit of attention a few years ago, is John Niven’s Kill Your Friends, which is a bit like American Psycho but set in the music industry. It’s funny, violent, and set in the 1990s, what more do you want? Although if you are looking for something that is considered a classic, you can’t go wrong with On The Road by Jack Kerouac, the book that started the Beat generation, and influenced everyone that came after, from Bob Dylan to Russell Brand, now that’s quite a range!

Watch A Box Set (But A Good One)

Yes, it’s a bit of a cliché, but Breaking Bad is a fantastic, multi-layered series that really does reward with repeat viewing. For those that have already rinsed this one already, it’s time to nourish your brain with some prime Aaron Sorkin. The Newsroom went under the radar for a lot of people but is definitely worth watching. Or if you’re thinking a bit more classic, why don’t you go for some high-brow comedy, like Frasier. It spans over 200 episodes and is some of the highest class farce you will ever watch 22 minutes.

Have you been left embarrassed because you haven’t seen Goodfellas? Don’t worry, we’ve all been there. These horrible rainy nights is now your opportunity to set things right. The best place to begin if you are a wannabe cinephile is to start ticking off the IMDb top 250 list, which for ease, is here at http://www.imdb.com/chart/top/, and yes, a lot of them are quite populist. But there are some real gems further down the list, from City Of God to Spirited Away and Bicycle Thieves.

Listen To Some “New Music”

New music doesn’t necessarily mean the latest by Queens of the Stone Age or Kendrick Lamar; you may want to start delving into some genres that have been on your list for quite some time. A rich musical palette is densely rewarding, as it can point you towards other types of art. A great example is the late, great, David Bowie, with just a few sample albums, from Low, to Scary Monsters And Super Creeps, and yes the popular Ziggy Stardust album. But you will find that it’s a springboard to other great artists, and it helps that the music is fantastic too!

Autumn appears to be the time that we gradually switch our brains off in the run up to Christmas, but it doesn’t need to be like this. You need to fight against the anodyne TV schedules and think about what you can do to expand your brain a little bit more. Soak up the culture, but do it quietly if your partner is trying to watch TV!