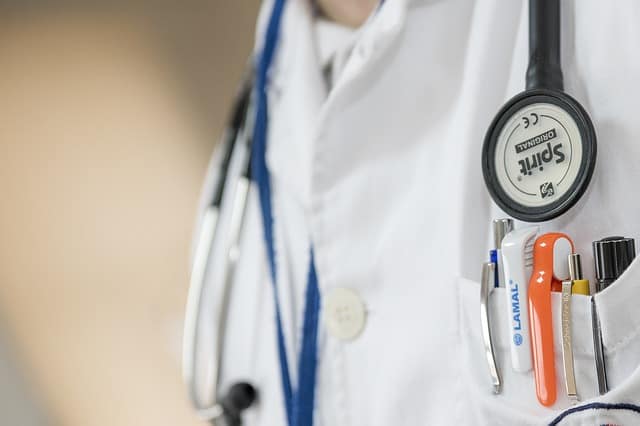 It’s no secret that nursing is a field that’s dominated by women. But why, exactly, are there so few men in this exciting medical field? Continue reading to learn the answer to this common question. Then, whether you’re a man or a woman, if you want to help others, you should start to consider getting a degree like a nurse practitioner doctorate degree through one of the many great online doctoral nursing programs that are available, so you can become a nurse who can be a leader in the workplace. 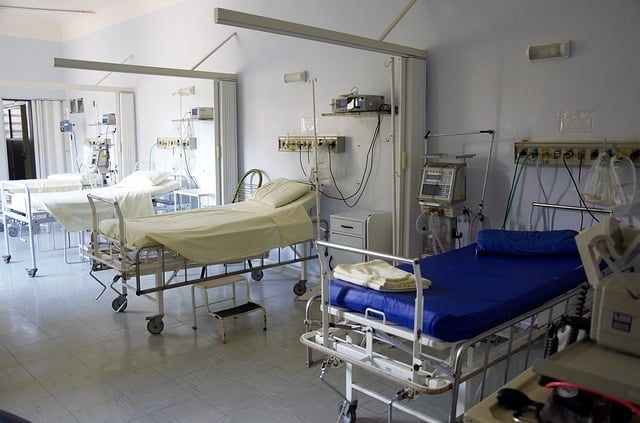 It’s All about Public Perception

Even though today’s culture is all about gender equality, there are still public perceptions about nurses that are holding men back from entering this field. There is some evidence that indicates these perceptions are starting to change, but, overall, the profession is still looked upon as one that is feminine.

Even though this is a career path that anyone can take, regardless of gender, and even though it is a lucrative and secure career path because there is a nursing shortage in many countries, men still think that it is a woman’s job to work as a nurse. This is unfortunate because the nursing world could really use as many talented professionals as possible in order to eliminate the shortage.

There are a variety of professions that you can choose from within the medical field, and most men tend to gravitate towards those positions that are deemed more macho or more masculine. For example, they will take positions working in intensive care or in surgery, and they will avoid saying that they work in a nursing position of any kind because they do not want to be judged by others.

There Is Some Discrimination against Males

Another reason why there are so few men in nursing is because there is some level of discrimination in the field. Employers might be reluctant to hire male nurses who wish to work in the maternity ward, as an example, because they think that only women should be working there. Even if a man shows interest in these areas, he may not be hired, or he may even be looked down upon, by the hiring manager. This prevents men from entering the workforce and even having a chance to change the dynamics there.

Finally, even though nurses make a good amount of money, it may not be enough for men who wish to be the breadwinners at home. Therefore, they may choose to go into medical careers that pay even more money than nurses receive.

There are several reasons why the nursing field is still dominated by women, even in the 21st century. But the tide is shifting and things are beginning to change, even though they are changing more slowly than most people would prefer. If you are a man who is thinking about going into nursing, be sure to learn about a nurse’s job responsibilities and don’t hold yourself back from entering one of the best DNP programs and getting the qualifications you need to pursue the career you truly want.