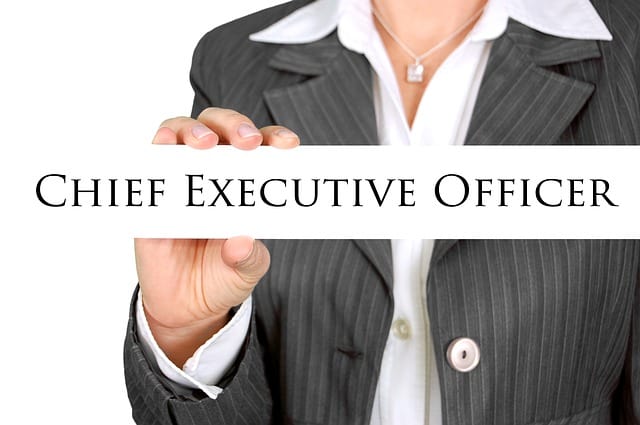 Becoming the CEO of a large corporation requires more than business knowledge. In the social media era, the public monitors the skills of powerful leaders. The best CEOs earn respect for their charitable endeavors as much as for their financial acumen, and the work that entrepreneurs perform in the community is sometimes more important than their official job duties. Meet the following four CEOs to Model Yourself After.

In 2006, Bill Gates, the CEO of Microsoft, announced that he would transition from daily managerial duties at the company he co-founded. While still perceived as the head of Microsoft a decade later, he quit his job to help the world in a more valuable capacity. Gates joined his wife in dedicating their lives to the Bill and Melinda Gates Foundation. A billionaire for more than two decades, Gates chose to walk away from corporate concerns.

What has the Bill and Melinda Gates Foundation accomplished? The charitable entity has several priorities. The most notable one is infrastructure improvement in impoverished countries. The foundation provides clean water and housing to these areas and fights illegal sex trafficking across the globe. Additionally, the foundation has established health care for the indigent, along with financial services that were previously impossible. Gates has raised more than $40 billion for the project, $28 billion of which he himself donated. 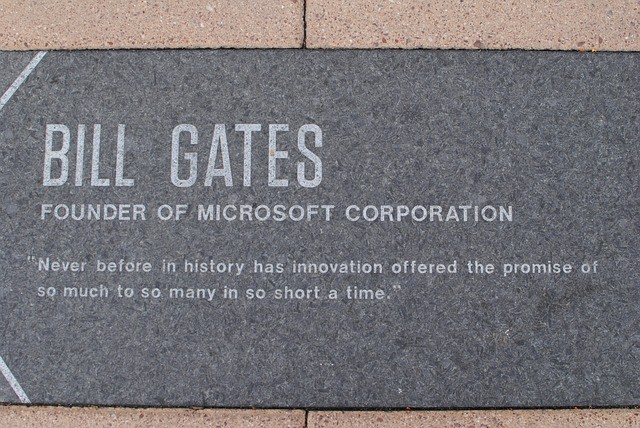 Bob Iger is a Great CEOs to Model Yourself After

Nothing says giving like the Walt Disney Company. Bob Iger, the current CEO, is a true gentleman CEO and philanthropist. With a net worth of $85 million, he’s not as wealthy as some of the others on this list, not having been the founder of his company.

Instead, this CEO is in charge of the legacy of Walt Disney, one of the greatest entrepreneurs of the 20th century. Iger earns $30 million a year to maintain Disney’s perception as the most family-friendly company in the world. In his spare time, he works toward helping humanity through the Iger Bay Foundation, which he runs with his wife, Willow Bay. Their foundation benefits disabled children and cancer victims. Iger is also a longtime supporter of the Elizabeth Glaser Pediatric AIDS Foundation.

Not all the best philanthropic leaders are still alive today. One of the most respected CEOs was Amway’s Jay Van Andel. In 1959, he joined Richard DeVos in building a home business out of their basements. By 1960, the Amway Sales Corporation owned office space. The two gentlemen eventually created a successful business, with $9.5 billion in revenue in 2015.

Van Andel was a religious man who believed in aiding the community. He created a nonprofit organization known as the Van Andel Institute. Starting in 1996, this charitable endeavor has become one of the greatest champions of Parkinson’s disease awareness, sponsoring many scientific studies to combat the malady. Steve Forbes once said of Van Andel, “Whether in business or philanthropy, Van Andel understood that the primary goal was to serve the needs and wants of other people. He exemplified the best of America.” Tragically, the noble CEO died of Parkinson’s disease in 2004.

Perhaps no gentleman philanthropist on this list can match the benevolent founder of Facebook. In 2013, Mark Zuckerberg announced the Internet.org initiative, which has the noble ambition of bringing the internet to 5 billion people who remain offline. The service has already launched in more than 20 countries, providing citizens across the globe with access to what Zuckerberg describes as “the knowledge economy.” He is one of many a great CEOs to Model Yourself After

Bringing internet access to the masses isn’t even Zuckerberg’s major charitable contribution. To celebrate the birth of his first child in 2015, the Facebook CEO and his wife, Priscilla Chan, announced the Chan Zucker Initiative. Prioritizing health care and education, this historic endeavor seeks to “advance human potential and promote equality.” Zuckerberg and his wife promised to donate 99 percent of their Facebook shares, which had a market value of $45 billion at the time — the greatest charitable act in recorded history. 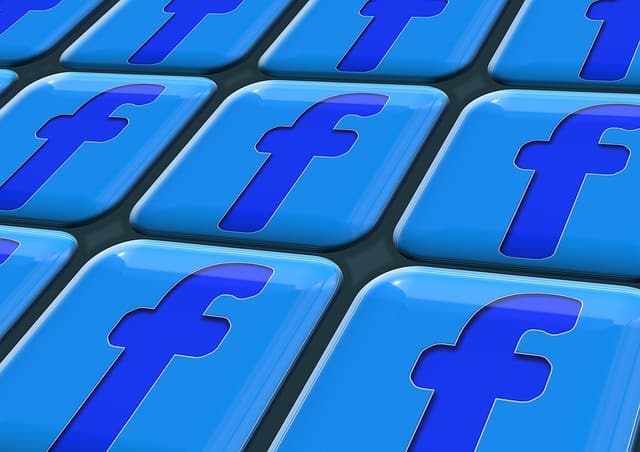 What do all these CEOs have in common? Each one is an accomplished professional dedicated to improving the human condition. You should model your life after those of these gentlemen.