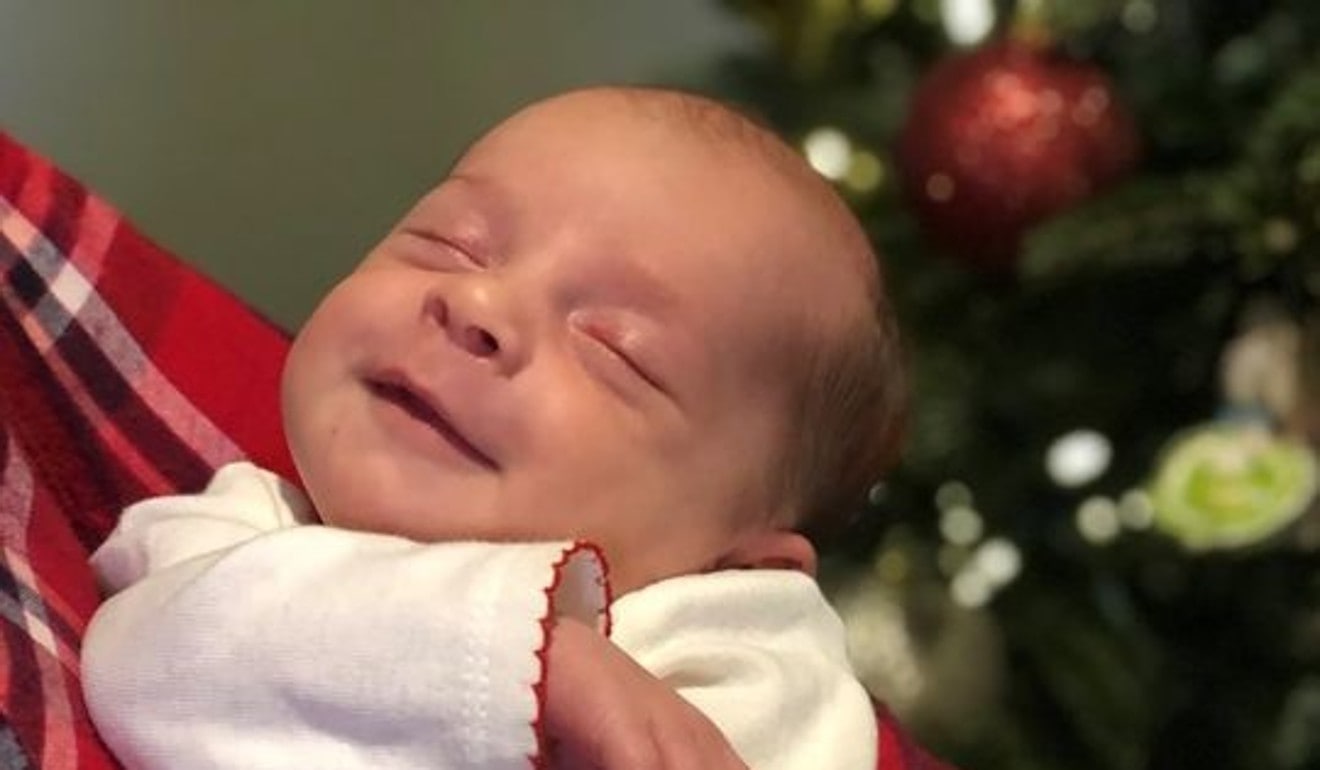 There are millions of women in the United States who depend heavily on the child support system. Without that money, they would not be able to fend for themselves or their children. The unfortunate truth is that the modern child-support system is not perfect. In fact, it is riddled with plenty of flaws. Steps have been taken to revamp the system, but it still has many problems. Within this comprehensive guide, you will learn a great deal more about its biggest problems. 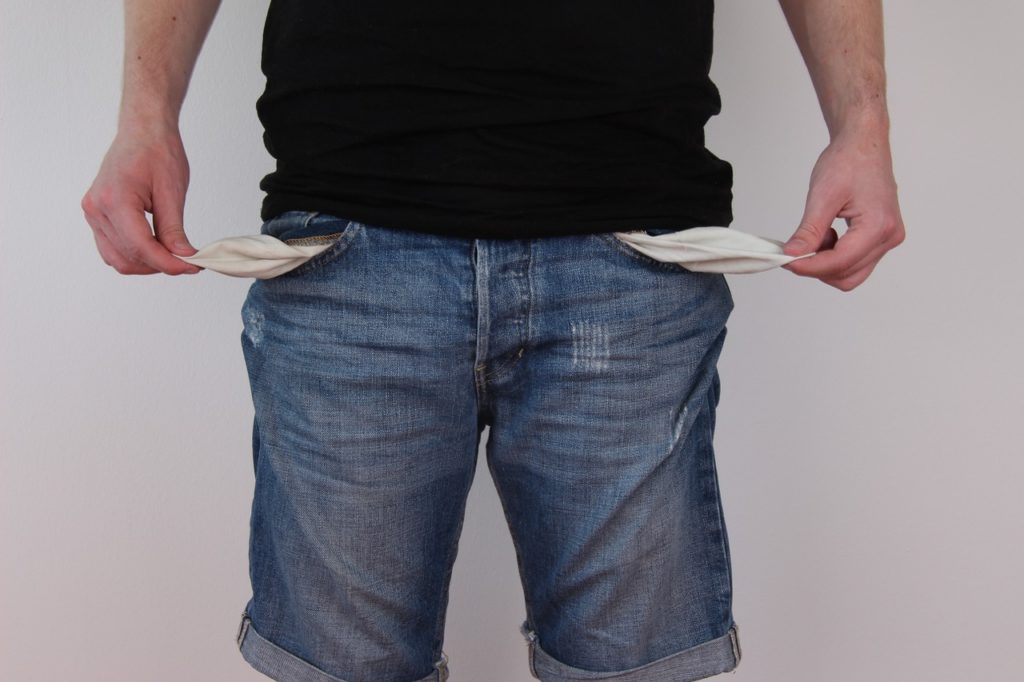 It is estimated that roughly 30% of families in the system currently live below the federal poverty limit. There are plenty of low-income fathers that want to do right for their children. However, they cannot since their income is so low. This creates a bit of a problem for many. When they’re unable to pay, it can eventually lead to parental alienation. In some cases, it may even lead to arrest and incarceration. Suffice to say, this is a problem that needs to be rectified.

It is also true that the current system is completely outdated. After all, it was established almost 40 years ago. At the time, it was very common for women to remain at home and men to be the breadwinner. This has changed significantly over the years. The traditional roles have changed, yet the child-support system remains stuck in the past. Once the system is indeed revamped, many will be looking for a divorce attorney handling divorce modification.

Several incidents have caused the child support system to be strengthened over the past few years. After a CBS documentary in 1986, the laws were strengthened. In the 1990s, President Bill Clinton took additional steps to make it easier for the government to enforce collection against non custodial parents. It is true that parents should be required to provide for their children. However, it is true that the deadbeat dad is far less common than one might imagine. Most men will attempt to care for their children even when they’re facing financial strains.

Actions need to be taken to ease the laws and make them a little friendlier towards fathers in tough spots. As long as they’re trying, they need to be protected a little more.

The truth of the matter is that the current system places too much emphasis on enforcement and too little on involvement. The system tries to enforce the laws, but it does nothing to get fathers to actually be involved in their children’s lives. In 2013, it was estimated that $32 billion in child support was collected. This has climbed higher and higher over the years. The government is very efficient in collecting the money and enforcing the laws. More attention needs to be placed on encouraging fathers to actually get into their children’s lives. That could make a huge difference for everyone involved and society in general.

The unfortunate truth is that little is being done to fix the problem. Hopefully that will change at some point in the future.