Is your message really getting through to your audience? Are your listeners engaging enthusiastically with what you have to say? Or, are they yawning and looking bored instead, hoping the speech will end sooner rather than later?

A smart audience won’t take long to sense dishonesty if your appearance, voice and content of your speech is dressed up in a disguise to make it look better than it actually is. If they decide what you have to say isn’t worth listening to, they will get bored, start yawning and probably even doze off.

What’s the best way to get the audience to really engage with what you have to say? How can you create the ideal conditions that let you make your best speech?

I’ve experienced major failures in the past as both a public speaker and speaking coach. 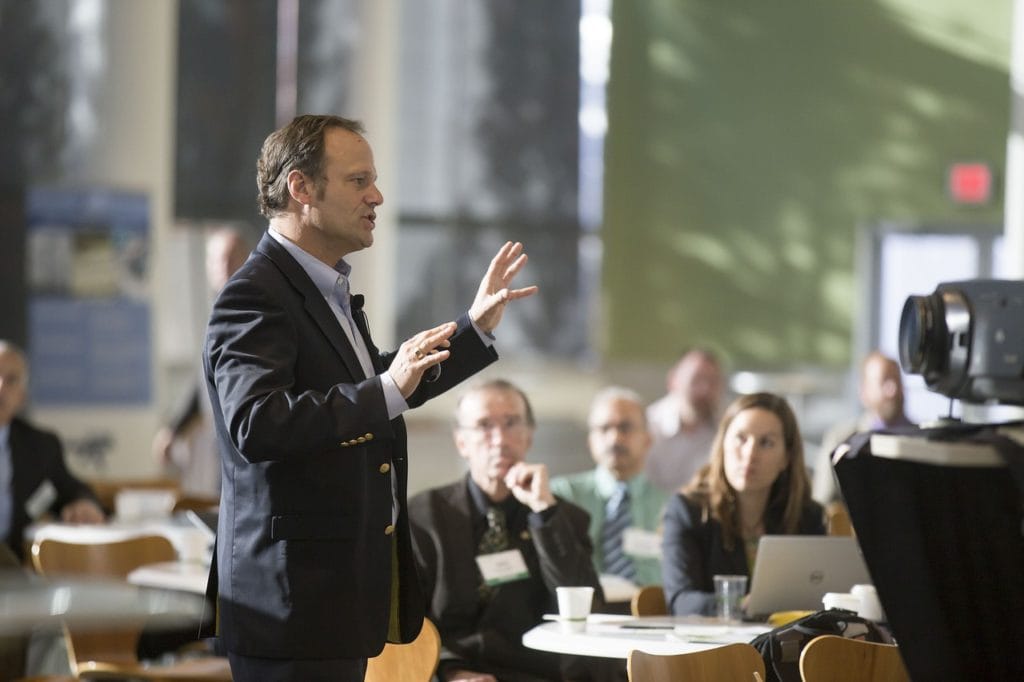 Ten years have passed since then but I remember it like it was yesterday. I was given the opportunity to make a speech in front of an audience of 5,000 people. The speech that I was hoping to inspire the audience with, ended up being an invitation to boredom, despite my best intentions. After that incident I implemented the following principles to obliterate any state of boredom, inspire the audience and get that standing ovation at the end.

I stopped trying to be the world’s most brilliant orator. I noticed I was moving further away from the best version of me when I was forcing myself to speak more skillfully. I started criticizing myself and feeling like I wasn’t capable or good enough. This self-criticism made me increasingly nervous until I reached a point of paralysis where I couldn’t show my real ability. I learned to relax by stopping the self-criticism and judgment, and realizing that it doesn’t have to be perfect every time.

The audience is not your enemy. Once I realized this I stopped treating my listeners as adversaries. Instead of forcing my own views on the audience, I started asking myself what I could do to be useful when I was speaking.

Once I stopped worrying about the audience judging me, I started learning to appreciate it. I realized that criticism means you’ve got the audience thinking and made an impression.

As Nobel Peace Prize Laureate, Mother Teresa said, “the opposite of love is indifference”. It’s better to be criticized a thousand times than ignored once. If I got negative feedback, I’d be accepting and grateful for it, rather than react in a negative way. This way the stress disappeared and public speaking became fun instead.

I stopped using complex terminology and I started using a lot of stories as examples to help my listeners understand. It can also be helpful to use current affairs, historical anecdotes, movies and popular books, fairy tales and stories as references.

I much prefer engaging the audience with a lot of questions over a one-way monologue.

“What do you think would happen if you started living your life like this?”

“How do you think your life would change if this became the norm?”

7. Smile when you speak

There is one final and very important point and that is to smile when you’re speaking. Look happy.

I noticed that my personal power felt diminished when I was criticized and the person who was most active in this criticism was me. If you stop criticizing yourself, you’ll automatically stop worrying about criticism from the audience. When I realized that the audience was not my enemy I started speaking with a greater sense of consideration and kindness.

The majority of my speaking engagements now end in standing ovations after implementing these principles. 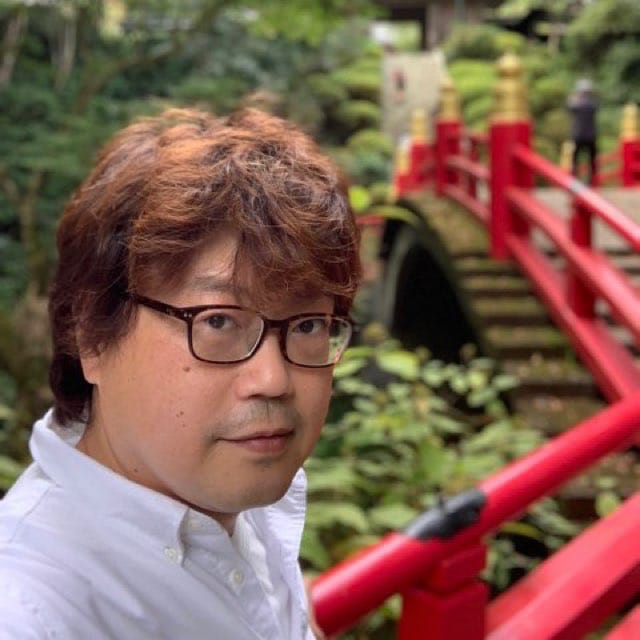 Kazuhiro Hosoya is a business and speaking coach, counselor and hypnotherapist. Growing up in a small town in Tochigi, Japan, he became fascinated with self expression, communication and the human mind. For the last 11 years Kazuhiro has been a certified trainer for the American NLP Association, coaching people in business and communication. He is also a certified Right Voice For You facilitator, a special program from Access Consciousness, helping open his clients up to endless possibilities in business, careers and relationships.  He published his first book in 2017. www.kazuhiro-hosoya.com