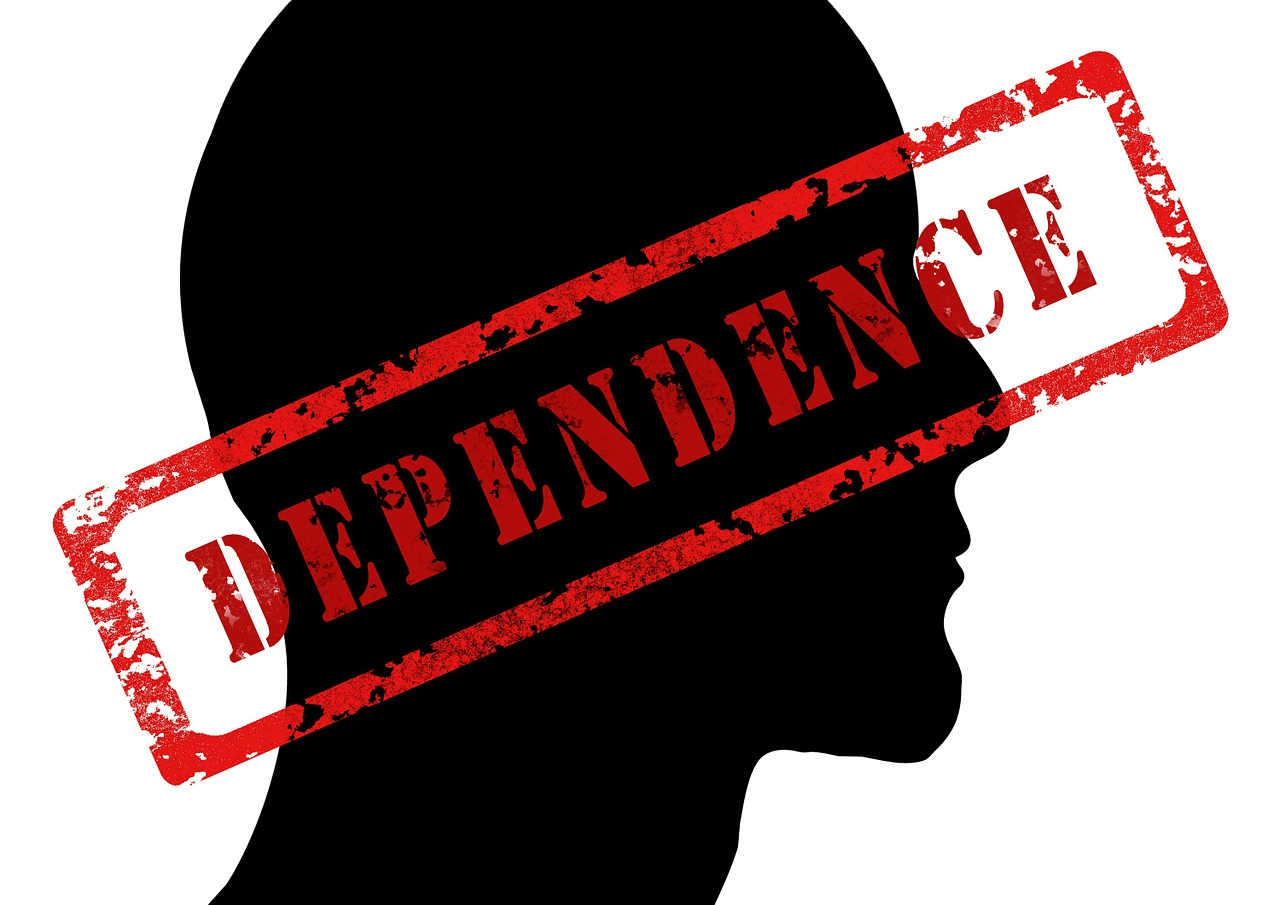 You may not think that your bad habit is anything to worry about. After all, what’s the harm in a glass of wine or two after work? Or perhaps bingeing a tub of ben and jerry’s ice cream while watching something on Netflix. Maybe, you just like a good smoke every once in awhile. Are these bad habits things you need to be concerned about? Actually yes, because they could have severe effects on the state of your life. 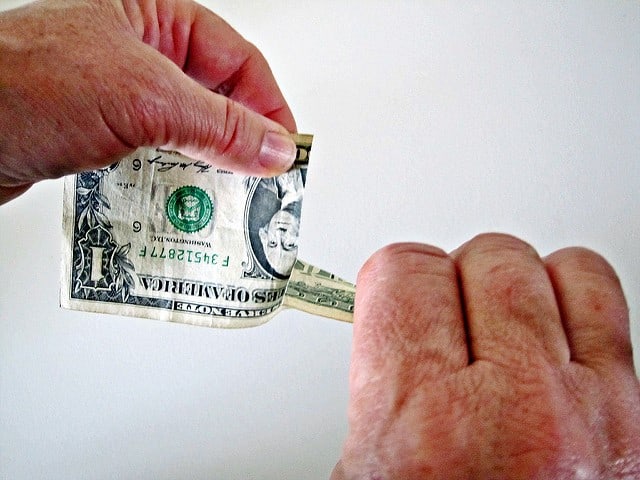 The problem with bad habits is that they tend to cost a lot of money. Imagine if you drink one bottle of wine a night through the entire year. That’s quite a common rate of alcohol consumption, and most people would not label that individual an alcoholic. Instead, they might just have a slight crutch. Remember, you’re only an alcoholic if you can’t function. If you can, that addiction is just a quirky crutch. But do you know how much it costs you? Let’s say that you buy a bottle each night and on average that costs you six dollars. We’ll avoid counting how much it costs to drink while you’re out or during special occasions. Just six dollars doesn’t seem like such a big spend does it. But if it’s every day for a whole year, that six dollars is going to add up to 2190. Now since most people don’t drink every day, we’ll cut that down to 1500. Imagine what you could have spent that fifteen hundred on if you didn’t drink. Already, you can see that that bad habit is costing you a fortune.

Getting On The Wrong Side Of Law 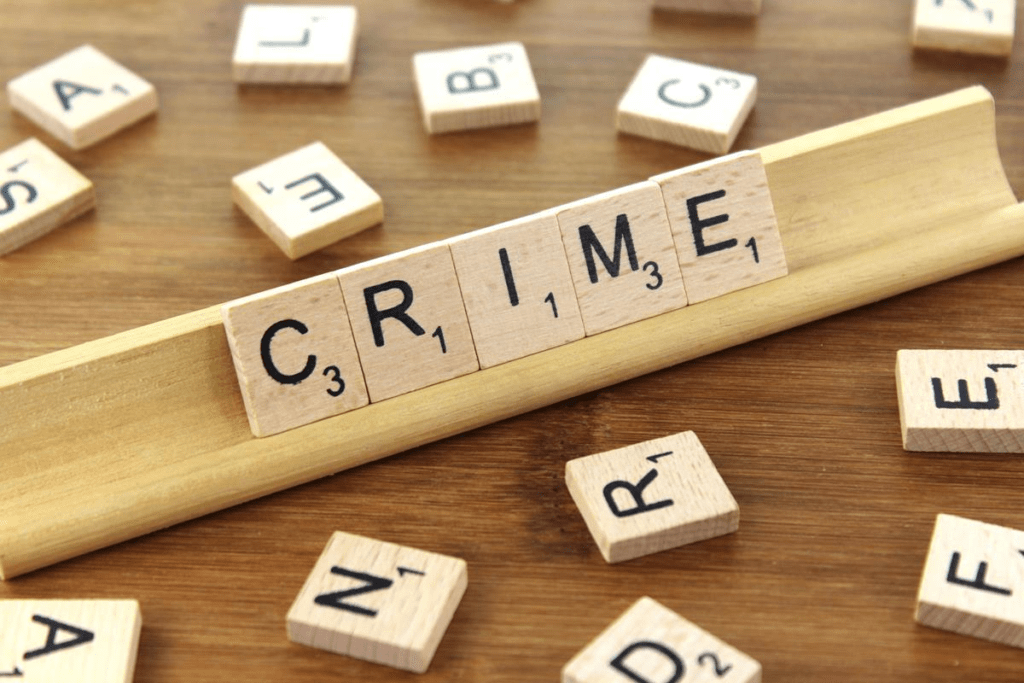 People with bad habits often have addiction problems, and this makes things more complicated. If you have an addiction, you’re going to satisfy it, even when you know, it’s dangerous. An example might be drinking. Let’s look at drinking again and say that you’re out at a restaurant with friends. It’s your turn to be the designated driver. Can you manage it? If you can’t, that might suggest your bad habit is a serious addiction. You might risk one drink and drive, just to get a little buzz while you’re out. What’s the harm? The harm comes when you get caught on the road. DWI help can be beneficial in this situation, but you’re probably still looking at a criminal record. Having a criminal record can make it difficult to get a job or even purchase a house. 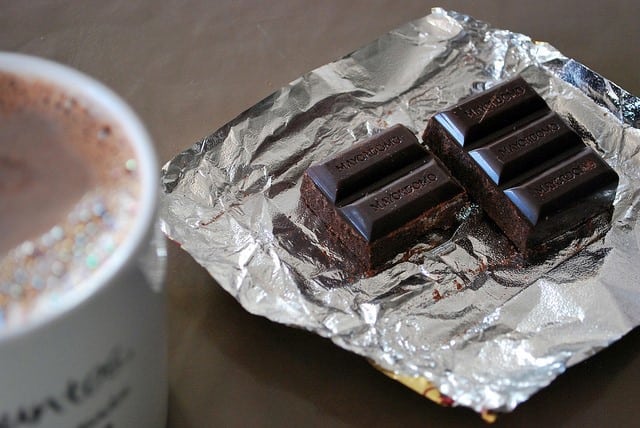 Here’s a little secret. All bad habits are unhealthy. That’s why they’re called bad habits. It’s that old rule. A little of something is good for you. A lot is bad. For instance, you might think that binge watching TV isn’t bad for your health. What Netflix don’t want you to know is that research shows every time you binge a TV show you’re taking time off your life. You’re not doing any exercise and barely even functioning. You are just sitting, staring at a screen. That makes even a seemingly harmless bad habit, dangerous.