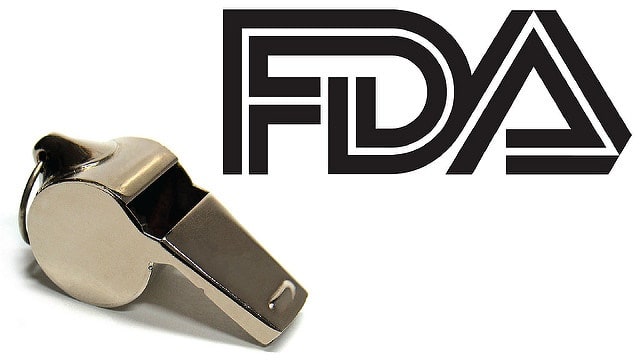 The Food and Drug Administration (FDA) has a troubled history. The government agency came into being in 1906, amidst the fervor created by Upton Sinclair’s novel that exposed the disgusting conditions of food manufacturing plants at the time. The goal of the FDA is to regulate the safety and efficacy of a wide range of food and drug products, but over the past century, the agency has made quite a few mistakes. Here are some of the most famous stories of reversed decisions by the FDA and the impact they had (or will have) on the future of food and drugs.

The most recent revolution in FDA regulation, a final decision on antibacterial soap was reached at the beginning of September. After years of debate, the administration ultimately concluded that some active ingredients that various soap manufacturers long touted as annihilators of dangerous germs, are in fact neither more effective than regular soap and water nor especially safe for long-term use.

Studies on antibacterial soap have found that continued exposure to a variety of purportedly antibacterial or antimicrobial chemicals, such as triclosan and triclocarbon, actually increases a person’s likelihood to get sick. Because antibacterial soaps are only as effective as typical soap, having powerful antibacterial agents in the home only serves to bolster populations of drug-resistant bacteria. Worse, the chemicals used seem to cause a bevy of hormonal problems, especially in developing fetuses. Because of these dangers to the population, the FDA has ruled that companies peddling these products have one year to replace the dangerous chemicals with safe and effective ingredients, or they will suffer serious fines and penalties. 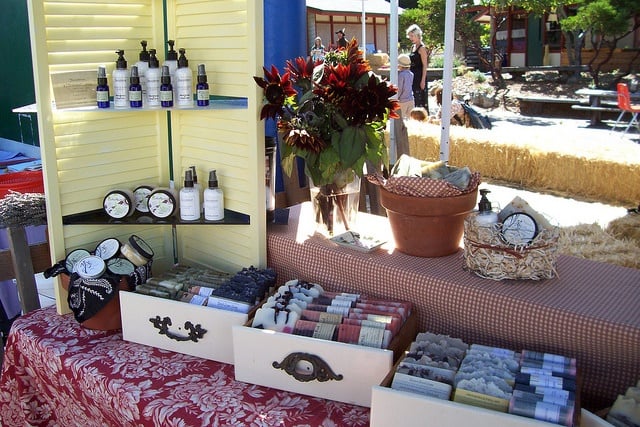 Most people recognize calamine lotion as the pinkish stuff they rubbed on their chicken pox to stop the itching. Indeed, in medicine cabinets around the country, calamine lotion takes up space as a go-to skin-soother and itch-reliever ― despite the fact that the FDA says it rarely works.

Calamine lotion is essentially a mixture of zinc and ferric oxide, and it has been used for centuries as a cure for irritated skin. However, nearly 30 years ago, the FDA called into question the effectiveness of hundreds of over-the-counter remedies, and makers of calamine lotion couldn’t satisfactorily prove its worth. However, in 2008, studies on poison ivy found that calamine lotion produced positive results when applied to moist, irritated skin. As a result, the FDA issued a final ruling that calamine is far from a cure but might be helpful for some skin irritations. 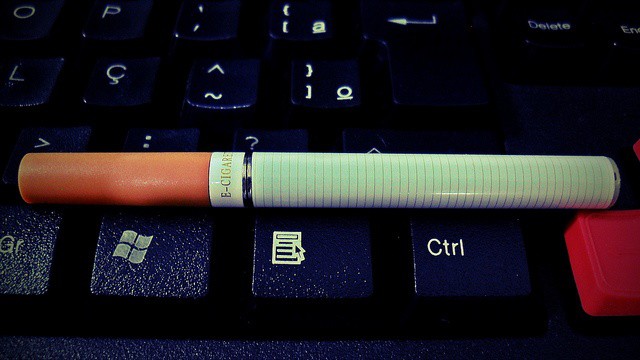 Perhaps there is no regulation story more engrossing than that of tobacco. Over the course of a single century, tobacco went from being close to a cure-all ― used for treating upset stomach, headaches, throat irritation, and overactive appetite, most of which cigarettes actually cause ― to being the biggest health villain of modern society.

Initially, the FDA was incredibly reluctant to wage war on big tobacco, which was and continues to be a substantial lobby, providing funding the agency needed to survive. However, as unequivocal research emerged, the FDA was forced to alter its regulation again and again. Today, tobacco companies must consult guidelines to ensure their advertising, marketing, labelling, and more remains legal.

Because of the FDA’s rulings on traditional tobacco products, many smokers are transitioning to vaping, opting for smokeless options like e-cigarettes or vaporizers rather than previous sources of nicotine. Fearful of reacting too slow like it did with tobacco, the FDA has released dozens of regulations on e-cigs in rapid-fire succession without consulting emerging research. More likely than not, e-cigarettes and vaporizers will be victims of more FDA flip-flopping in the years to come.

When it comes to keeping food safe, the FDA is notoriously late to the game. Since the beginning of the 20th century, when food processing became industrialized, food producers have engaged in an arms race with the American population, trying to inject cheap and tasty additives before the public realizes they are dangerous. As a result, the FDA has allowed dozens of additives onto the market before truly understanding their effects, only to later pull products from shelves due to disappointing research. Here are some of the most astounding additives (and their effects) that are no longer allowed in our food.