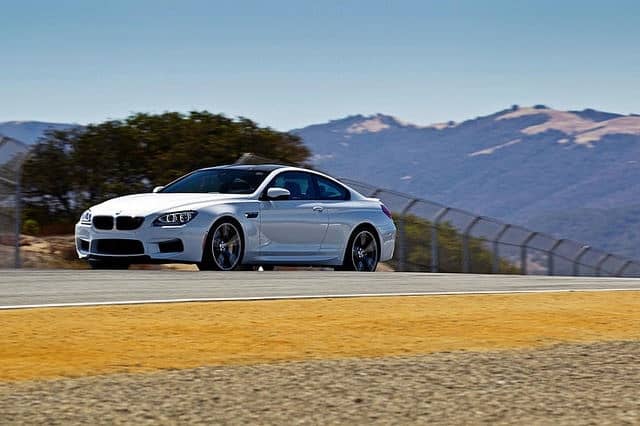 Well, firstly, some good news. The way that we buy cars is changing. Over the past decade, more and more people have started buying new cars thanks to new financing options such as leasing, hire purchase agreements and personal contract purchases. Here, we look at some options that you could take to turn your shiny BMW dream into a reality.

Leasing a car is a great way of affording a vehicle. When you lease a car, you effectively rent it for the long term, like you would with a house that you rent. These leases generally last any time between one year and five.

As an advantage, you keep your monthly costs low, and you only have to pay a relatively small deposit for the vehicle, which means you can afford a much nicer car that if you were buying outright – so it brings that shiny BMW into play.

However, there are also negatives to leasing, such as mileage restrictions and the fact you’ll never actually own the vehicle in question, so think carefully. 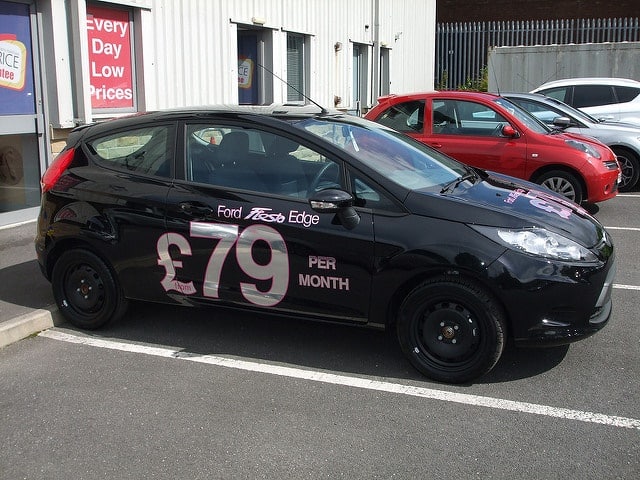 To make your shiny BMW more affordable, you can look at car finance, which will help avoid a large upfront payment.

With finance deals, the sticker price of the car is split over the length of a contract, which generally ranges between two years and five years. With a finance deal, you do get to own the car at the end of the contract. However, until you have made the final payment, the finance company will own it.

You’ll also pay interest on the deal, so you’ll actually pay more than the sticker price throughout the deal.

However, if you don’t have large amounts of capital upfront, and would like to split the expense over a number of years, then finance deals are a great option.

To conclude, if you cannot afford to buy your car outright, there are still a number of other options available, such as leasing and financing. Both of these have positives and negatives, so consider these carefully before you buy your shiny BMW.

Compare Pet Insurance and See How You Can Save