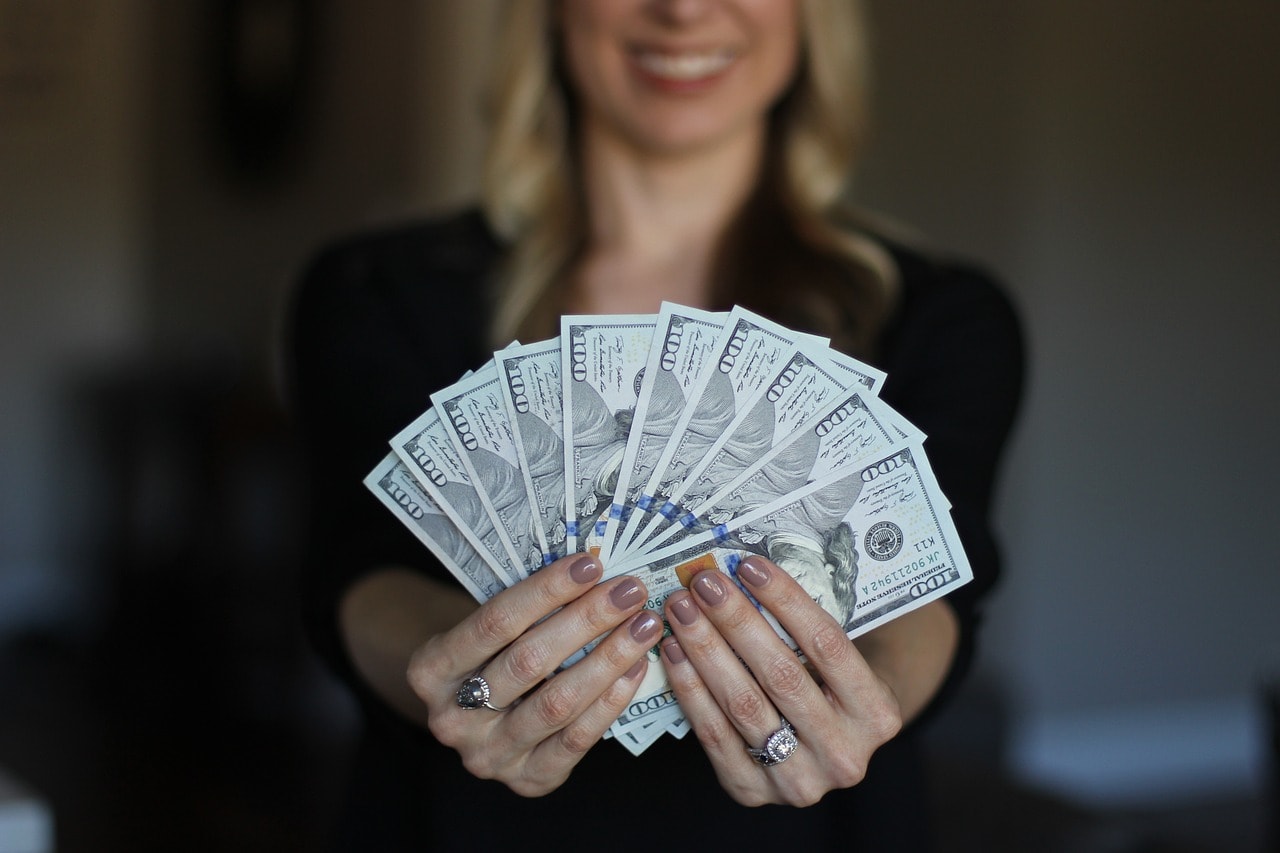 Everyone’s got an opinion on money and so often we hear things like, ‘it’s the root of all evil’ or ‘it can’t buy you happiness’. But is that true? Why does money get such a bad rap? Wouldn’t it be fun to have enough money to find out for yourself?

I grew up in a financially conservative middle-class American family. I got what I really needed or was considered essential. To get the things that I desired, just thought would be fun, or would make me happy however, I had to work for, save up, or sometimes just didn’t get them as they were too expensive. I was in a ‘happy with and grateful for what you have’ mentality. None of which is wrong, it was just the way I thought life was and should be. 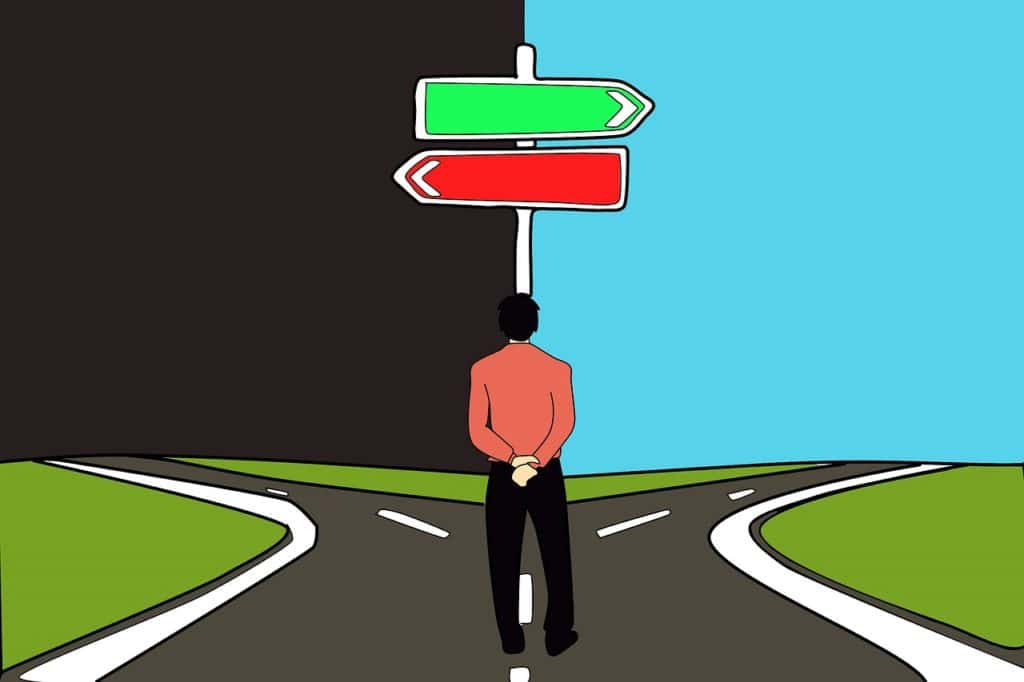 As an adult, I continued to make choices with money in life and business based on the beliefs I had grown up with.  I was creating and having the essentials, but the fun or what I saw as expensive, luxe things didn’t really happen. I was using money for the needs in life (or what I had been taught were the needs) and trying to be happy with what I got. I was providing to a certain extent, but I wasn’t really happy with it. I desired more, and I was frustrated with money. I was blaming my lack of happiness and frustration on money or the money I had.

The Access Consciousness® classes and tools opened me to see a different possibility.  I began to realize that I was just making choices with money I did have to get by.  I wasn’t allocating or investing any of the money I was creating into the fun or ridiculous things.  I would always say I never had the money. And guess what? With that mindset, I would never have the money. It wasn’t the money making me unhappy. It was me with the choices I was making.  I kept using reasons and justifications to stop creating what I really desired.

Do I really think money can buy you happiness? No, happiness is your choice. Money can make it easier or harder if you choose. It is a component of creation. Fuel. You are driving the car and can point it in any direction you wish.  Below are some tools I learned along the way and teach in classes, to encourage people to start creating what they really desire and reconsider their thoughts and beliefs around money, wealth, and happiness.

What is it you desire to create?

Do you know what you are looking to create? What gives people a sense of wealth and happiness is different for everyone. Whether it’s in your life or your business, get clear on what it is you would like to have. It doesn’t have to be realistic or what you think would be

realistic and it doesn’t need to be something you can create instantaneously. It is about acknowledging what you desire. I was in chiropractic school, making no money. And I started looking at the business and life I desired. I desired to travel and see the world. I desired to make my own hours and make over six figures. And later I added having fun while doing all of it. Did I know how I was going to get there? No, but I started making choices and using the money I did have to move in that direction.

Money isn’t the source of creating your life, you are. People often believe they can only create based on the money they have, or that there is only one way to create what they desire. This is simply not true. There are an infinite number of ways to create what you desire, if you don’t get fixated on one way of doing things. Ask, ‘what else is possible here I haven’t considered?’ ‘What other ways are there to create this that I haven’t considered or acknowledged?’ ‘How can I create this?’ These questions start to engage your brain in a different direction and look outside of what you have already determined to be the course.

Don’t be like me and go into the mindset ‘I don’t have the money.’ Instead, start asking, ‘how can I create this?’ Here is one example from my life. I was flying from Cleveland, Ohio to Frankfurt, Germany and I really wanted to fly business class, but I really didn’t have the money (I decided I didn’t want to spend the money, it was too much). I asked, ‘what else was possible that I hadn’t considered?’ ‘What other ways could I create business class that I haven’t considered?’

I got business class, in one of the strangest ways possible. My original flight out of Cleveland got delayed, which meant I was going to miss my connection from D.C. to Europe. I started talking with one of the airline agents and managed to get on the last flight out to Chicago that I only made because it too had been delayed. From Chicago I would get on the last flight out to Germany. I had to get a new ticket issued in Chicago, so I went to the gate agent, asked for a new ticket and also if there were any business class upgrades available. There was and, for a quarter of the price when I was looking at purchasing originally. 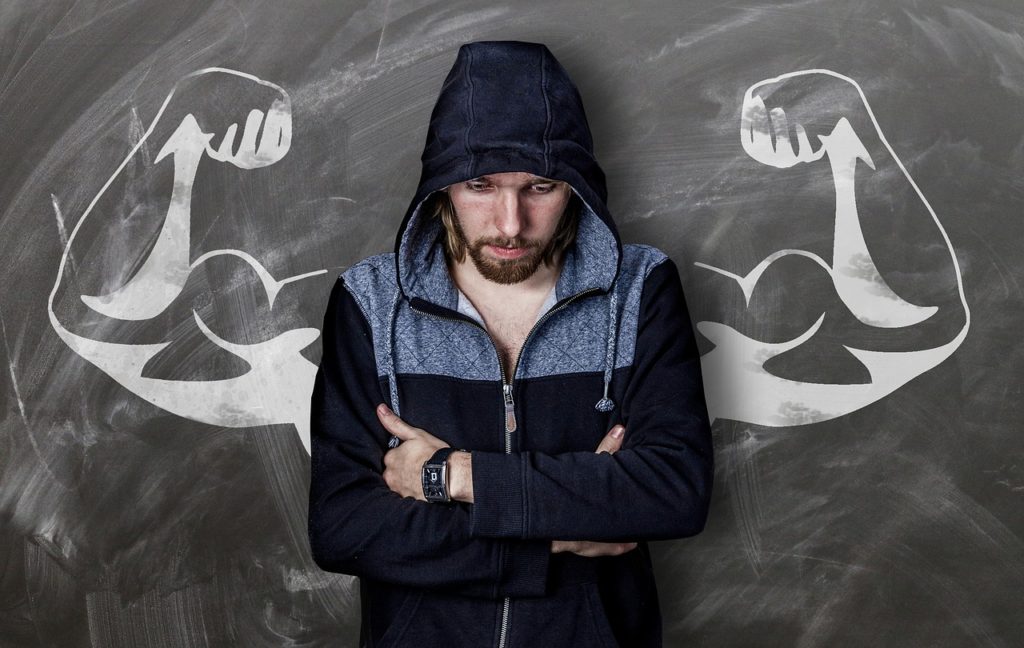 I went out to lunch with a wealthy client of mine.  His life is about the joy and celebration of being alive. We went out to a great restaurant in Paris and had already spent quite a bit of money already on lunch. Then he went and ordered a dessert wine, that was over a thousand euro for a bottle. And that put me over the edge. I immediately was thinking I would never do that. It was just too ridiculous for me and it wasn’t like we were really celebrating anything.  I would never spend that much money on dessert wine and spend it so easily. But, what does that actually create?  It started to put me in the dangerous place of seeing myself as someone very different from him. Someone who can never have that kind of life, wealth, or freedom to choose that. I realized this and let go of it. Also, I tried the wine, that helped. Anything that is delicious is worth it. Dismissal means missing out. Don’t dismiss how others spend their money, try it out, investigate it the best you can, and see if it’s something that is valuable to you. If it’s not valuable to you now, who says that won’t change. When you go to ‘never’, ‘wouldn’t’ or ‘can’t’, you start using your creative capacity to limit yourself, rather than allow yourself to have more.

Acknowledge what you have and are creating.

The acknowledgment of what you have and are creating turns those into assets. When I work with clients, many times they start to move in the direction they desire and create more, but they don’t acknowledge it. Not acknowledging forward motion, stops your momentum.  Going back to the dessert wine example, I was looking to create more of a sense of what wealth was for me and that showed up. When I looked back over the experience, I became aware of how much I would like to have that ability, to have the amount of money that I can spend a thousand euro on dessert wine on a random Tuesday in Paris without batting an eyelash, if I choose.

Andrew Gardella is chiropractor and Wealth Creators Anonymous facilitator, a specialty program from Access Consciousness. He graduated from school Magna Cum Laude with BAs in Biology, Psychology, Cognitive Science and then received a Doctorate of Chiropractic from Palmer College of Chiropractic.  Since he was young, he has bought items from flea markets and sold them to generate more income, and this has evolved into buying and selling antiques alongside his Access Consciousness work. He realised some years ago that whether you have money or not is a choice, and since discovering this, has never looked back financially. He loves teaching others how they can make the choice to be in a better financial situation too.