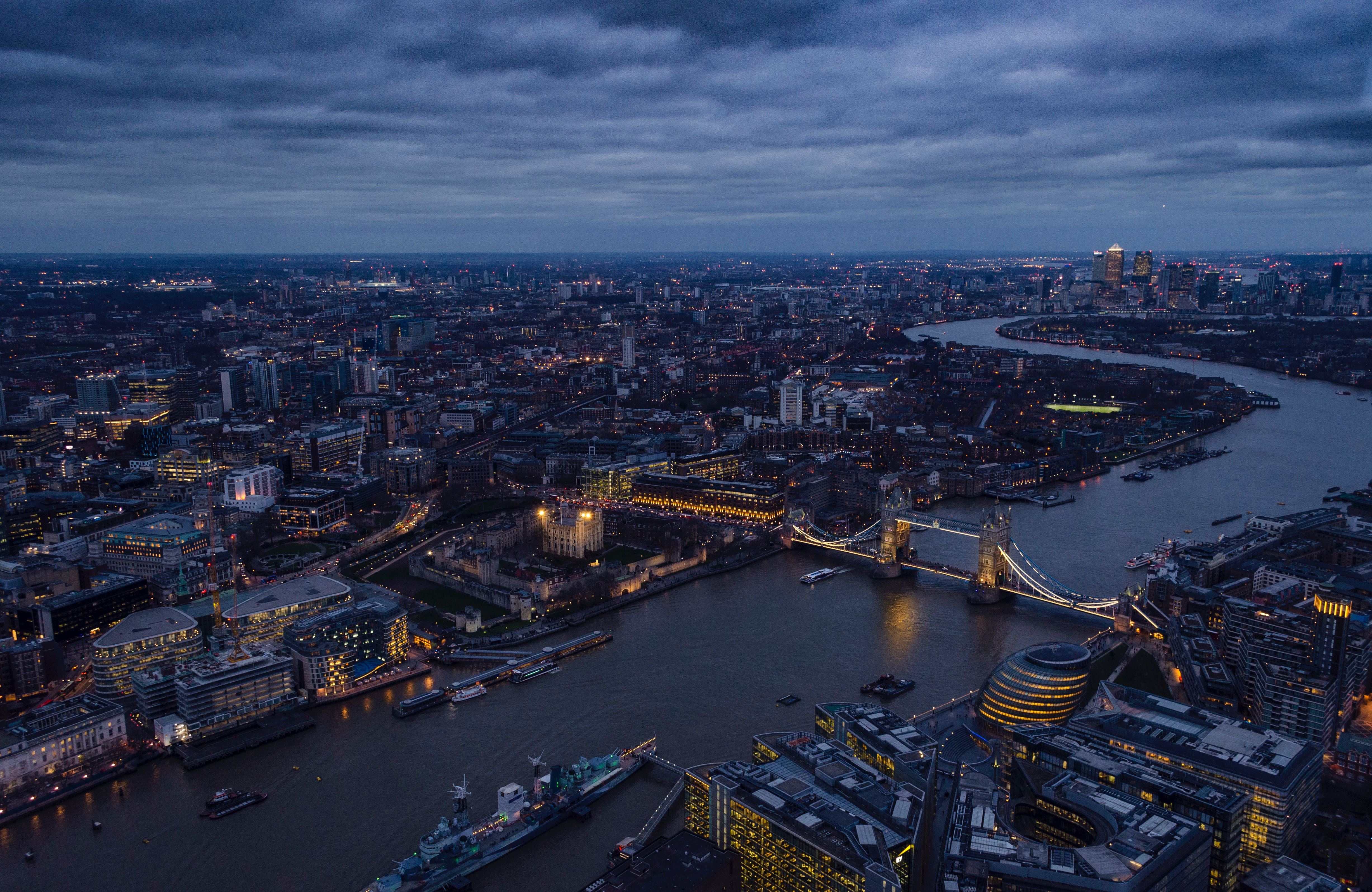 Maybe you’re the kind of guy who likes to mix your historical sightseeing with a good brewskie. Or maybe you’re more like Gary King in The World’s End, a guy who dreams of accomplishing an epic pub crawl. Either way, you might want to liven up a visit to London with a tour of the best local breweries. England has been a beer brewing country for centuries, and London ale has long been popular.

Since 2002, when then chancellor Gordon Brown permitted tax breaks for small brewing operations, the London brewery scene has been blossoming. You might even say your “cup runneth over” when it comes to choice of breweries in this big city. Many are recent contenders, but a few are survivors who have existed for hundreds of years.

One of these old English breweries is the famous Fuller’s Griffin Brewery in Chiswick. It has operated as a brewery since at least 1816, which means it will be celebrating 200 years in Chiswick next year. London Pride is the name of its flagship beer. Fuller’s also produces an ale known as Chiswick Bitter.

You can’t miss the Fuller’s Griffin Brewery tour. An engaging guide will take you on a one and a half hour tour in which you’ll learn about beer making and hear the story of the brewery company. You can do a tasting or a non-tasting tour—I’m sure I know which one you’ll be taking. After the tour, you can visit The Mawson Arms, a cheery traditional London pub.

The Meantime Brewery Tour is worth checking out as well. It starts with a round of tasters followed by a look at the beer making machinery. Meantime is best known for its Yakima Red Ale, a rich amber brew.

While you’re in London, why not book a stay with the Montcalm at the Brewery London City? It’s built on the site of Whitbread & Co brewery that was originally established in 1750. It’s a fitting place for a beer enthusiast, and you’ll enjoy the excellent service that Montcalm hotels pride themselves in offering to their guests.