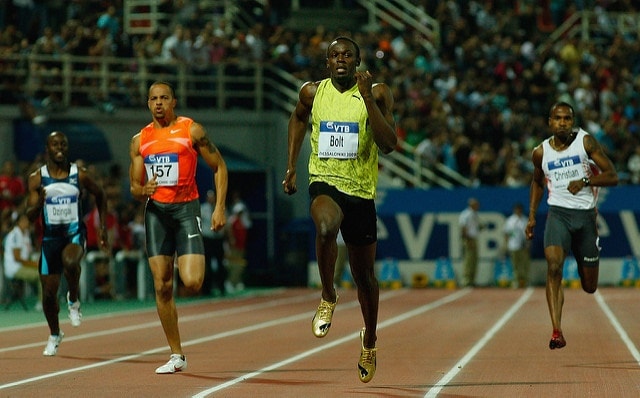 Tracksuits are often thought of as the lowest of the low end when it comes to clothes. And while it may be true that you may not want to start wearing sportswear to your next wedding or funeral, I feel that the “lowly” tracksuit has a bit of an undeserved bad reputation.

Having said that, I think it’s very important to note that not all tracksuits are created equal. No, not by far. There are many things to look for in a good tracksuit, and other things to avoid.

First off, you have to look at what sort of tracksuit you want. This depends almost entirely on what it will be used for. The chief considerations are indoor vs. outdoor, and if it’s for outdoor use, you have to be clear which climate the suit is to be used for. This means how thick you want the fabric, and does it have to have any resistance against rain/wind. Also, if it’s indoor, and destined for heavy gym use, I’d recommend not to get anything too light if you are, for example, going to be doing heavy deadlifts in them. 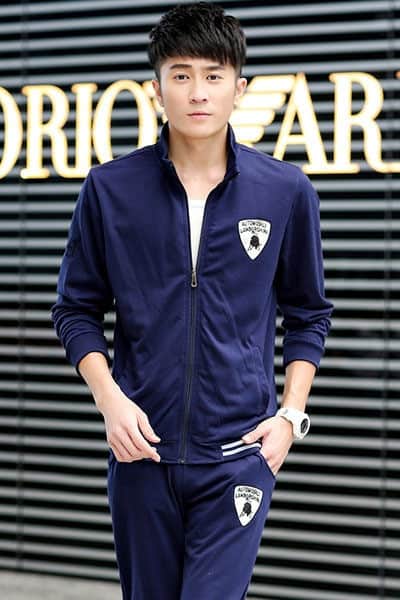 Of course, the better quality the fabric you use, the less you have to worry about thickness. I’d say it’s much better to buy stuff in the $60-80 range that will last you many times longer than gear that costs you half the price. And you will have the added advantage of looking much better wearing it as well! I recently bought a hoodie from Statement Clothing here and then a pair of pants from here, and have no complaints so far.

Aside from the fabric, cheaper tracksuits will usually have a cut that’s either unflattering, uncomfortable, or both. There’s nothing more frustrating than buying a pair of jogger pants and then putting them on and finding the cut doesn’t leave enough room for your rear end! Avoiding the sensation of being violated when you are running is yet another reason not to go cheap on your gear!

In closing, I would like to say that quality to me is quality, and I’m unashamedly a fan of tracksuits. I would even go so far as to say that in many occasions I’d rather wear an expensive tracksuit that shows off my taste than wear something else that makes me blend in with the pack. So give the tracksuit another look, this time a more mature one!