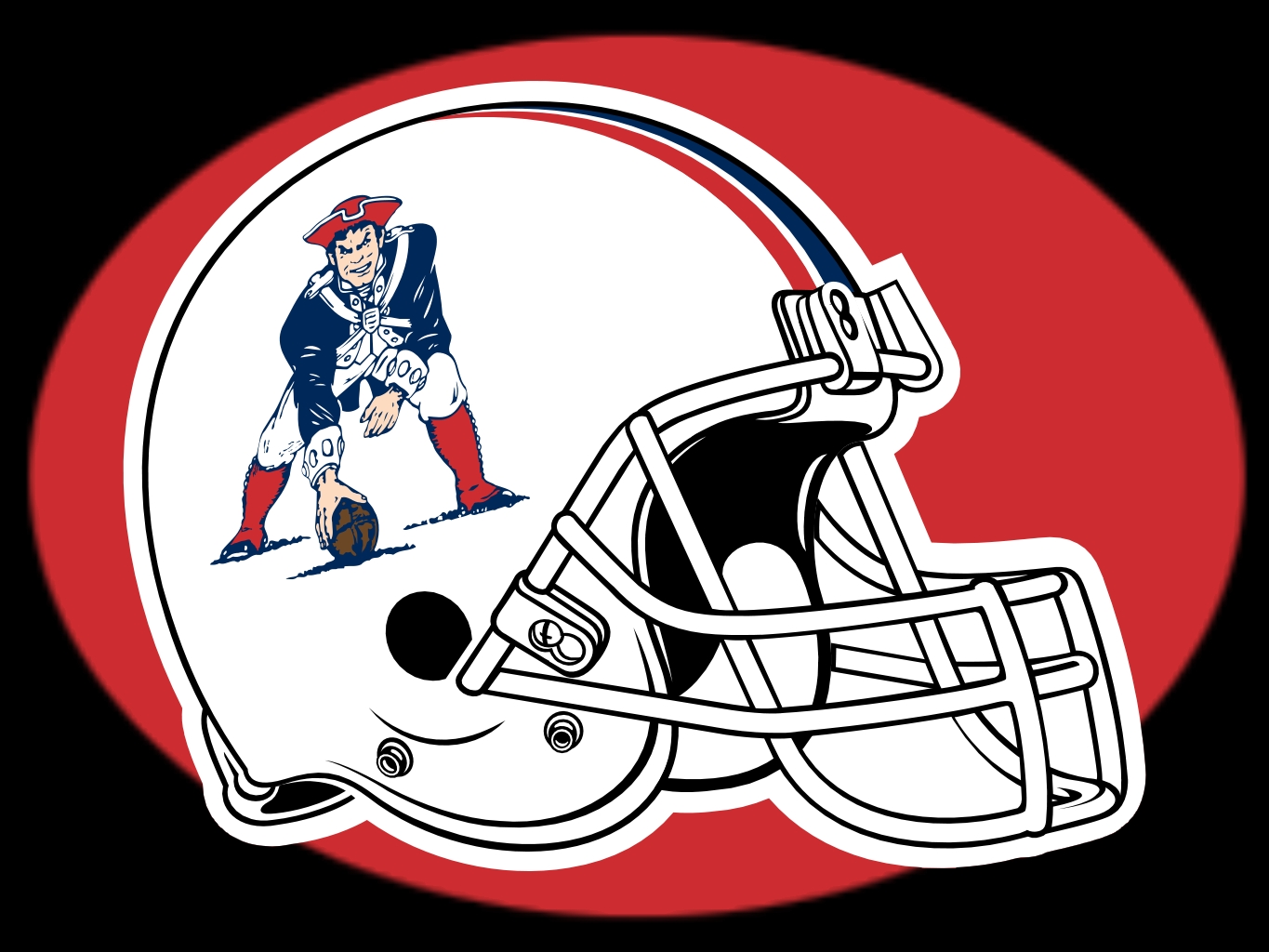 Recent memories of the New England Patriots being immovable at the top of the NFL world are fading fast. Even so, the Patriots will command a residual fear factor as long as Bill Belichick is in charge. Check out these stats for your NFL Betting strategy.

If the Patriots are to recapture the ultimate prize, then the month of October will be crucial to determining their eligibility. They face both of last year’s Super Bowl participants, either side of a match with a Denver Broncos side decided to leave their prior 7-9 season in the dust.

Based on recent head-to-head history, these are the trends and wagering markets to look out for.

The Patriots are as much as +2000 in some futures markets to regain the championship.

The last three meetings between the Chiefs and the Patriots have been very close-fought affairs, each separating the teams by a single-figure margin.

Trends such as this can often affect live NFL odds currently available at key sportsbooks, and with New England winning two of the last three by an average margin of just 4.5 points, nothing can be taken for granted. However, the last meeting saw the Chiefs win, but only by virtue of blowing the Patriots apart in a 17-0 second quarter, and losing the other three narrowly.

September 2017 remains the last time before that, during which either side destroyed the other by double digits in a quarter and locked out. Even so, four of the previous eight quarters have been won with the team in question not conceding any points, making a landslide at some point seem likely on the evidence of the two teams’ mutual sagas.

The Patriots destroyed Denver 41-16 in the last meeting, albeit a long time ago – November 2017 to be precise:

Since then, a lot has undeniably changed with the Patriots’ potential future troubles for this season identified even as early as May. A comfortable home win should be forthcoming though, especially as four of the last eight quarters have seen the Patriots shut out Denver while restricting them to an average of just one fourth-quarter point per game across the last three meetings.

If there is to be a Pats win, the first-half handicap market may be a point of interest, with each of their last three victories over the Broncos seeing them score the lion’s share of points in the first half. The Patriots’ win in November 2013 marks the last inversion of that situation, and generally, the belief is that the early initiative will be with the Massachusetts side.

With just four meetings played out since January 2005, and the last one coming back in November 2016, it is far more difficult to make many calls based on head to head history. Given the distance, home advantage will certainly play its part, though that may not translate into victory.

New England has won the final quarter in three of the previous four meetings while losing the first quarter on three occasions. The three meetings are preceding that November 2016 clash also saw the first quarter separate the sides by exactly seven points. However, the last two meetings have both witnessed quieter starts, with the first quarters of each game yielding a total-points tally in single figures.

How will October unfold for the Patriots?

According to CBS Sports, the Patriots are in for a level season (8-8), with a seemingly inevitable defeat at Kansas City among the NFL predictions.

CBS’ projection of the home game vs. the 49ers indicates just how far the Patriots have fallen in popular esteem lately. Before calling a 30-20 defeat for the Patriots, they state: “(Jimmy) Garoppolo’s speedy collection of receivers, including second-year pass-catcher Deebo Samuel, will give New England’s defense fits along with star tight end George Kittle.”

In the opinion of CBS Sports, this will be preceded by a very modest 24-17 win against Denver, with CB Stephon Gilmore key to preventing a shock defeat to the AFC West outsiders.