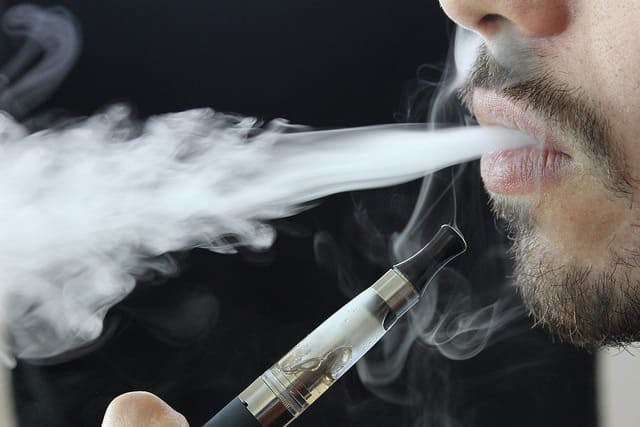 Our parents, teachers, and elders start teaching us etiquettes from the very beginning of our lives. How to eat, how to drink, how to talk, how to behave… so on and so forth. Like all the other things there must be some rules or etiquettes to vape. Initially, this topic was under-discussed but with the increasing number of vapers day by day, this topic has become a matter of concern by many others.

Most of the non-vapers find it disturbing when a vaper vapes in front of them or at a public place. Obviously, many people treat vaping as another kind of smoking. So we’ve gathered data from some non-vapers, lecturers and vapers from different professions regarding etiquettes to be followed by the vapers so that you could enjoy vaping without disturbing others.

Whenever you feel an urge to vape at a public place, office or restaurant then, first of all, you should check if vaping is allowed there or not because at many places vaping is banned like smoking. Secondly, even if it is allowed to vape then you should ask permission before vaping so that you won’t have to hear any bad words, a request not to vape or a bad facial expression from anyone around.

Nobody likes it when a vaper blow vapor on someone’s face. Just like the way you get irritated with cigarette’s smoke, vapor irritates people as well whether you blow it on a vaper’s or a non-vaper’s face. So better blow it away where there’s nobody.

If you own a high-end vape mod then own it just for yourself and to have good vaping experience. It doesn’t mean at all that you look other vapers with pride and arrogance who own low-end vape device or a cig-a-like. Next time if you see vapers with a low-end vape device, don’t give them such a look because it’s their choice and preference. Just remember vape vanity is bad etiquette.

Many vapers do stealth vaping at public places. Most of them are doing so in respect of other’s right and perspective. They do so by not producing any vapor or by producing only a little amount of vapor. It can be done by using e-juice with high amount of Propylene Glycol (PG). But the question arises, why you need to do that? You could have wait for a while until you leave that place and secondly, how could you enjoy without uneven amount of VG and PG and by not producing the vapor. 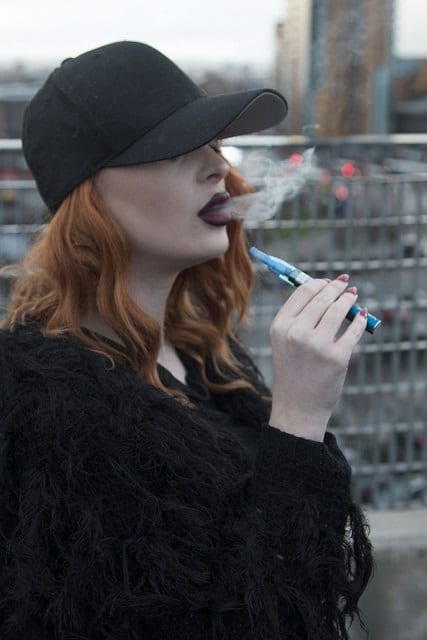 If anybody smokes that’s his/her choice. Being a vaper you have no right to offend them. Calling them old-fashioned or irritating is not a good practice. So just enjoy your vape and let them enjoy their smoke.

If you are into an argument with a smoker or a non-vaper then be polite and try to educate the benefits to a non-smoker and harmlessness of vaping to a non-vaper. For winning the argument in a polite manner, obviously, you need to have complete information regarding vaping. Otherwise, let them do their business.

Don’t blow vape on someone’s food. Some vapers say that it looks classy and gives a good aroma but it’s a bad etiquette.

Cloud chasing looks nice but only in a pure vaping community. Don’t intimidate or annoy others by doing so in public.

Avoid vaping during driving especially if you are using a high VG vape juice because it produces thick clouds which may reduce visibility.

It’s better if you enjoy your vaping without annoying others as we always learn etiquettes in all aspects of life then we should also learn and follow etiquettes while vaping. So let’s be a good vaper.