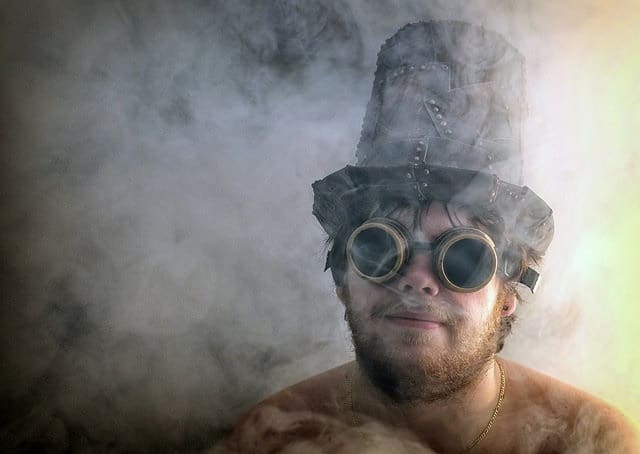 E-cigs are one of the items that people have fallen in love with recently because of their reduced negative effects when compared with smoking cigarettes. However, what people need to realize is that there  are major differences between just starting  to vape and being considered an expert vaper By knowing  these things, it will be easier for people to  enjoy e-cigarettes properly.

Beginners Tend To Start Off With the Cig-A-Like

Beginners tend to go for the Cig-A-Like, which is an electronic cigarette that is  made to look exactly like a cigarette. However,  it is different because they  do not use the same type of nicotine  or tobacco to get the same effect. Instead, people will find that this is going to make it easier for people to get the same cigarette feel in their hands, but because they are using e-cigarette liquid, they will find it to be  less-harmful to their bodies.

This is  the next step for people who want to  try the different vaporizers on the market. These  take the basic Cig-A-Like and step it up a notch,  providing a classic look for vapes. This  one  tends to have different colors for people to use, but also has  clear chambers at the back  so people  can see the liquid. These chambers will contain  a liquid that is easier for people to use because they’ll be able to monitor the liquid better and, in some cases,have the ability to change the concentration of the  liquid that is released.

This tends to be the next step for people who are continuing to advance in the vaporizers that they use. These  models  make it easier for people to adjust the output of the e-cig and  can adjust the amount of liquid they are going to use. By doing this, it will help people customize the power used on the liquid they want to have. So this is going to make it easier for people to enjoy themselves because they can have a better time using the items and also adjust the liquid amount.

The mechanical mods are the next step in vapes as they are going to be the modified versions of the ecigs. These mods are going to allow for more of the vapes that people want  and also allow them to use  different liquids, as well. These liquids, in some cases, will require certain types of modifications to be made. This way, they are able to be delivered in the proper concentration, but in a manner that is safe for people to use. Without these modifications, it is possible for people to  give themselves too much of the liquid or too high of a concentration of the product all at once. 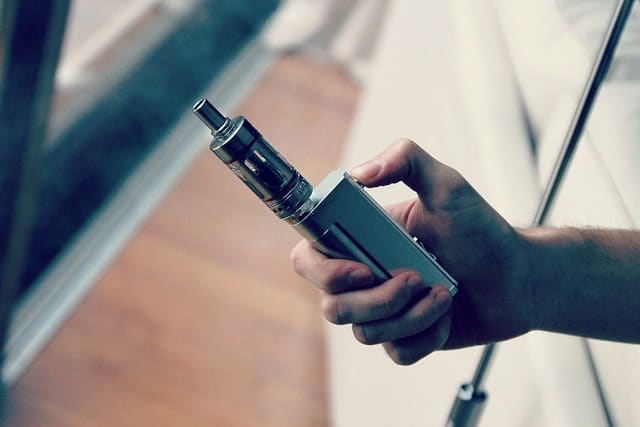 This is often considered one of the most dangerous forms of vaping because of the amount of power it  pulls from the battery at a single time. However, this is a type that has been found to provide the most dense clouds of vapor, which means people are going to  use more liquid at a faster rate. This form of vaping can also lead to the liquids boiling as well, because of the electricity that is being pulled in. If they are boiling to violently, the chance of injury  is a real one.

Being able to wean yourself off of cigarettes is a good thing . The problem you might face is that you have become so dependent on  cigarettes that it is nearly impossible to simply quit. This is generally the time you should turn to  electronic cigarettes to help you out. However, you may find that the liquids, just like the vaporizers, come at different levels. By following this progression of vaporizers, it is going to be easier for you to get the right liquid and know  how your choice of liquid is going to impact the type of machine that you  use. Then you will not mind the transition to the liquids because they will provide you with a method to finally  stop smoking.