Home Travel Why Australia is the Best Place in the World to go Whale...
Facebook
Twitter
Email 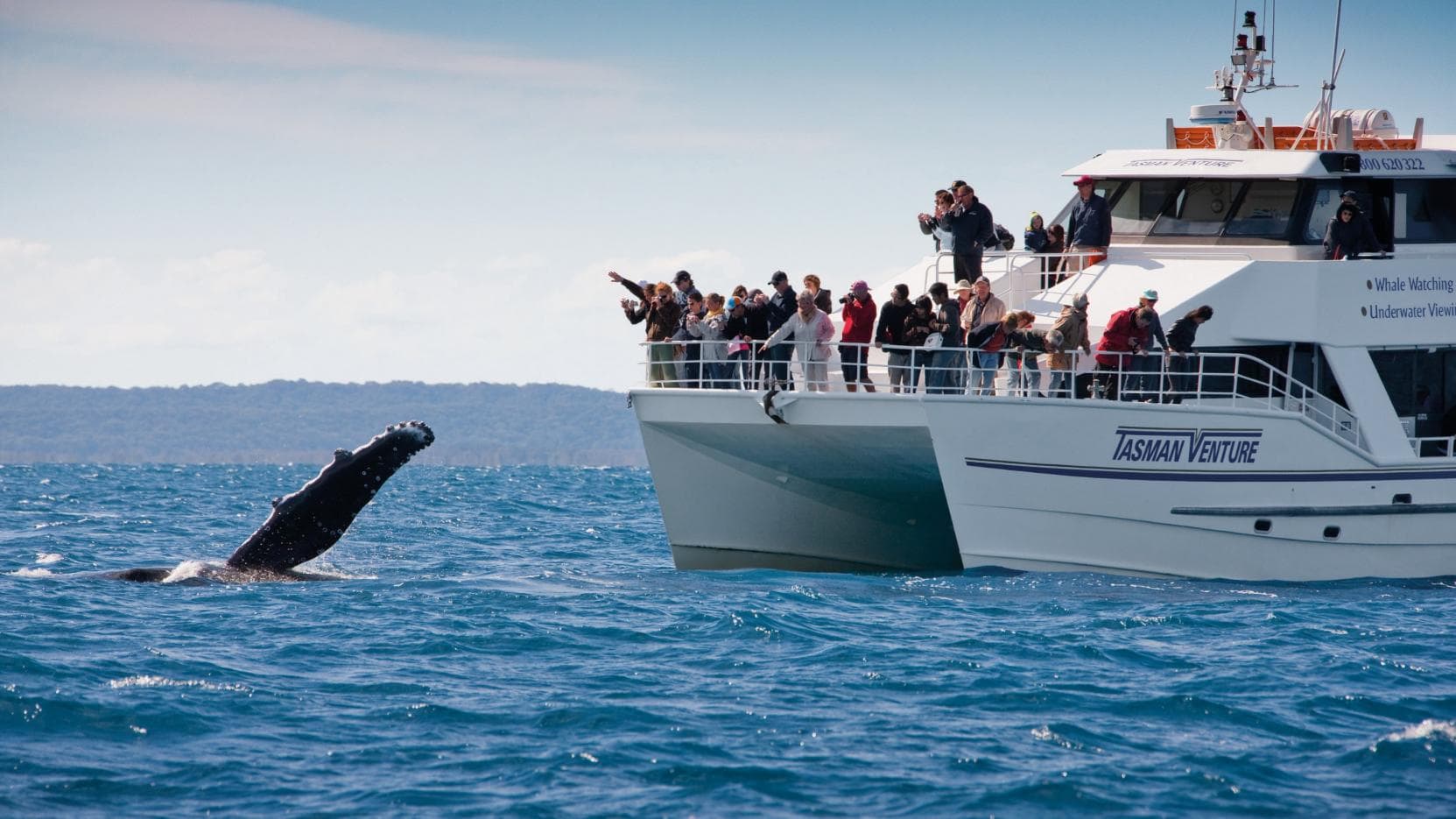 If you are a fan of whale watching or are just intrigued the prospect, you’ll be glad to know that each year, Australia gets a lot of these marine animals on many of its coasts.

Why Australia is Perfect for Whale Watching

This is because when the rest of the northern hemisphere and its oceans are warm and inhospitable in the months from May to November, Australia provides the perfect spot for at least 3popular species of whales to come, feed and breed near Australia’s shores.

These species of whales include the humpback whale, the elusive blue whale and southern right whales. Humpback whales are most commonly found on the eastern coast of Australia, where the temperate breeding waters make the perfect place for these majestic creatures to come and give birth to their young.

Australia has also advocated itself to whale population preservation after the closure of the whaling industry in 1978. The threat to many whales was only posed by the whalers who continue to use their harpoons to kill the fish; something which was, and still is, known as whaling. But some Australians have developed a great empathy towards these creatures and are working to save them from these and other threats now.

Some of these threats include water traffic, the debris that is thrown into the water such as plastic and others that are eaten by the whales, a degradation of the environment which affects the whales’ natural habitat, noise pollution, getting accustomed to human processes as well as incorrect behaviours of people approaching these majestic marine animals.

This is part of the reason why Whale Watching was introduced in Australia. It was done in order to help people understand about the whales and what impact our actions and behaviours have on these beautiful animals. The threats that these animals face can interfere with their breeding, feeding and social activities and some of the threats such as whaling are aimed at killing them outright. 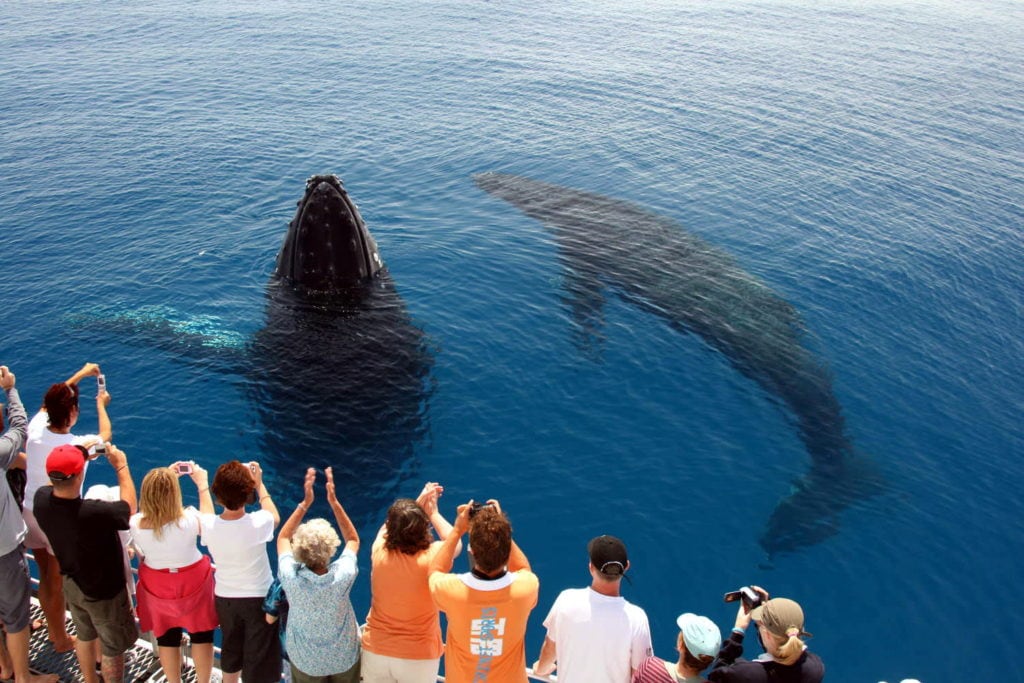 This is why Australia has acts that are designed to keep people from disturbing and harming as well as outright killing the whales and has strict fines and even jail sentences to deter people from making these grave mistakes.

Australia was among the first countries that took the steps to designate some coastal areas as whale sanctuaries to preserve and protect these beautiful marine animals.

That’s the reason why Australia is the best place to do Ozwhale Watching to your heart’s content. There are strict rules and regulations to follow and there are plenty of whales to go around and see as a part of creating an awareness of these wonderful creatures.

Leaders in These Sanctuaries

Australia is one of the few countries that has lead the way in coming up with a South Pacific Whale Sanctuary (SPS) to preserve the wellbeing of these animals since the turn of the millennium. We will continue to provide greater security to depleting populations of whales in the South Pacific as well as migrating populations there.