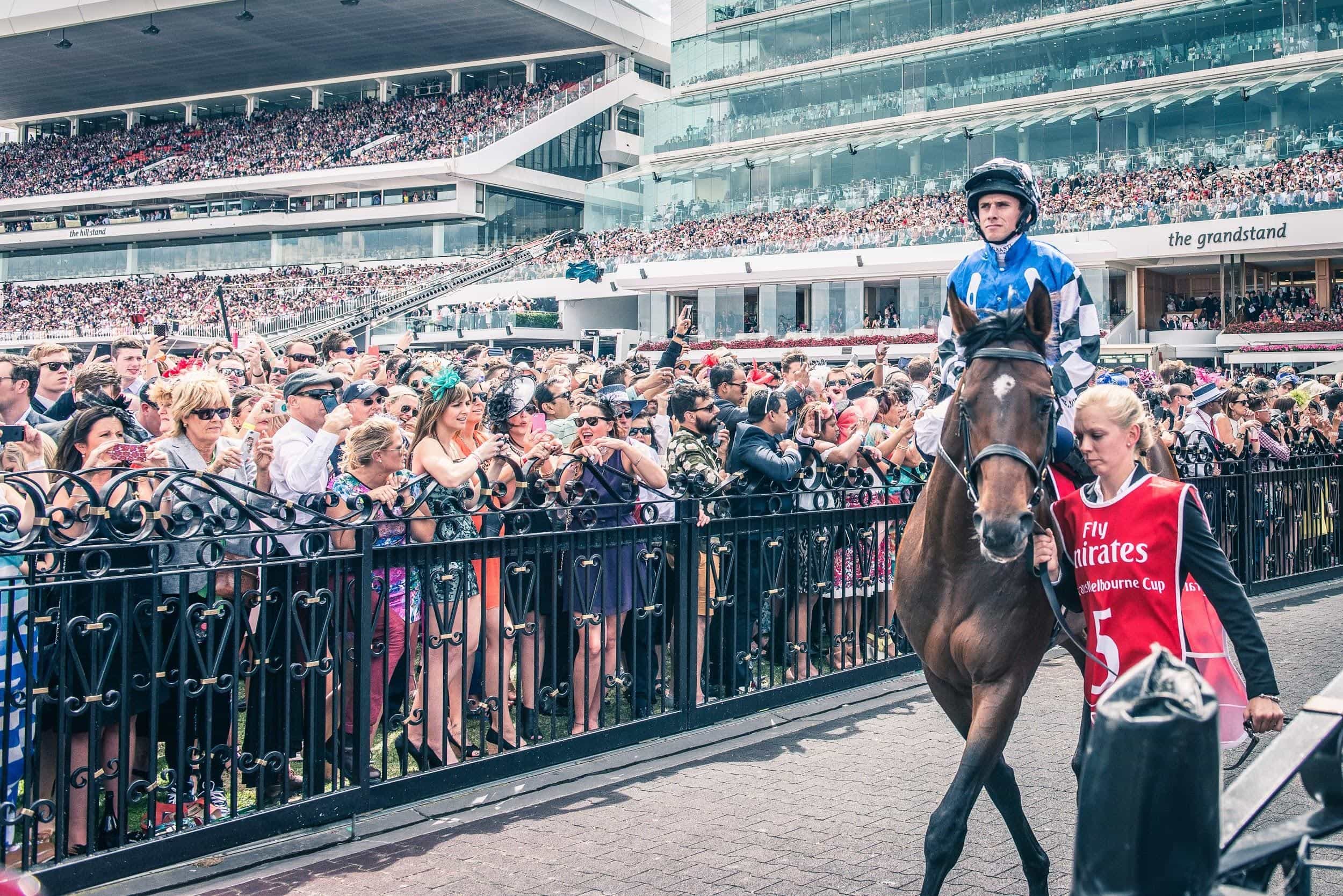 Because of the beautiful year-round weather conditions, Australia has one of the best horse racing industries in the world. In an effort to create a continual flow of new horse racing fans into some of the country’s best racing venues, major racing events are scheduled throughout the year. When springtime hits in Melbourne, racing fans know it’s time for the Spring Racing Carnival. Even local racebooks come alive extra early in the season and provide Golden Slipper tips for arguably the first major horse race of the year.

What is the Spring Racing Carnival

For those who don’t know, Spring in Australia (Southern Hemisphere) runs from September through November. While there might be occasional rain, the temperatures are typically pleasant, bordering on the cooler side. This is the time of year horse racing connections, owners/trainers, point towards with the nation’s best horses. In order to offer big purses and showcase the best racing in the country, the Spring Racing Carnival is run over six exciting days of racing, starting in September with all races run at Flemington Racecourse in Melbourne, Victoria, Australia. If you are going to be in Australia early in the year then attending the Golden Slipper carnival in late April and early march taking place in Sydney give you a good taste of what it is like at these major Australian racing carnivals. The events and festivities are slightly toned down compared to the extravagance of the Melbourne cup however the usual activities of these carnivals are sure to impress. It being a horse race, people who choose to take part in placing a wager can use the available The Golden slipper tips and as well as the Golden Slipper odds as they are already available to see who is on the field. Each year major contenders from across the country flock to the field to be part of the Golden Slipper odds.

In 2016, the opening day of the Spring Racing Carnival is scheduled for Saturday, September 10th. The day’s feature race in the Group 1 Makybe Diva Stakes Day. The next big day is scheduled for Sunday, October 2nd. That day’s feature is the Group 1 Turnbull. These and other big races throughout the country all build towards the final four days of the Spring Racing Carnival.

These four days comprise the Melbourne Cup Carnival. The action starts on Saturday, October 29th with four Group 1 events scheduled, including the Victoria Derby. On Tuesday, November 1st, racing fans are treated to the Carnival’s premiere event, the Melbourne Cup. The Cup, “the race that stops a nation,” is the fourth richest horse race in the world. In not only brings out the best handicap horse in Australia, but is also draws some of the best horses from around the world to run a grueling 3200m or 2 miles. The Crown Oaks is the third day feature race scheduled for Thursday, November 3rd. Finally, the Carnival concludes on Saturday, November 5th with the Emirates Stakes. 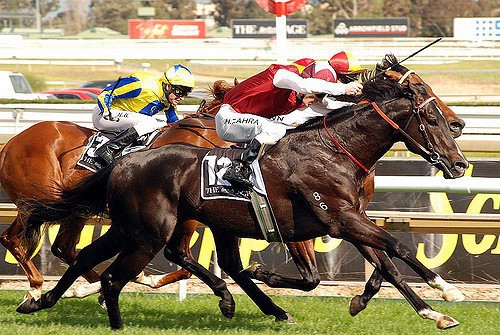 If you are thinking about a trip to Australia and more specifically Melbourne, Spring Racing Carnival time is the time to go. The entire region is in good cheer and visitors typically get the red carpet treatment. As one of the top vacation destinations in the world, Melbourne has more to offer than horse racing however it is home to some of the best racing vents in the world. Here’s a quick guide on places to go and things to do.

Accommodations – Some of the top hotels in and around the city include the Crown Metropol Melbourne, Radisson on Flagstaff Gardens, Sofitel Melbourne on Collins, Crown Towers, Grand Hyatt Melbourne, Hilton Melbourne South Wharf and the InterContinental Melbourne The Rialto. The area is also filled with name brand affordable motels.

Fine Dining – Though there are many places to eat in all price ranges, you want to make sure you visit one of the following fine dining establishments: Da Guido Melbourne la Pasta, Rice Paper Scissors, Rare Steakhouse Uptown, +39 Pizzeria, The Hardware Societe and the MoVida, among others.

Entertainment – Aside from the shopping malls and beautiful white sand beaches with amazing water sports, you might want to save some time to experience the following: Melbourne Cricket Ground, Royal Botanic Gardens Melbourne, Shrine of Remembrance, National Gallery of Victoria, Melbourne Museum, Melbourne Zoo and the Nature & Wildlife Tours, among hundreds of other things to do.

If you think this is the time and place for you, you want to make your reservations soon. The Spring Racing Festival draws over 100,000 people a day into the area with special events included in the festivities. As one Australian racing fan exclaimed, “If Melbourne Cup Day is not on your bucket list, why have one at all?”