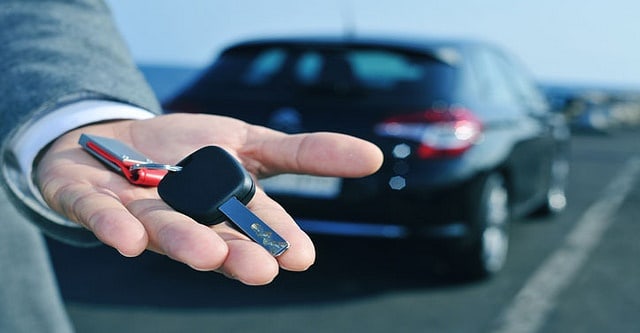 Everybody wants to go on vacation, but nobody wants to pay for it. OK, maybe we want to pay for it, but not as much as it seems like it will cost. There are however tips that can be used for significantly reducing the cost of your next vacation.

It’s obviously worth mentioning the obvious, which is that you should try and take a vacation to a place outside of its peak season. This is sometimes possible, sometimes not. If you have children, this can be very hard, or even impossible. But aside from the obvious, you can also use tools like this one to search out cheap flights. And it should be remembered also that even during peak seasons, there are little windows of cheap flights often right in the middle of them. For example, Latin America is generally right in the middle of peak season in December, but since December 8th is a national holiday in many Latin American countries, one can usually fly in or out of that region for literally pennies on the dollar compared to the next day. Actually flying on December 24-25th or January 1st are also good deals. 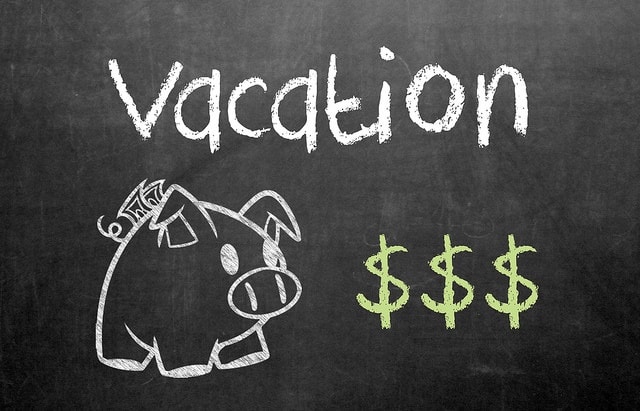 Assess really well what’s your best method of transporting yourself. In most North American destinations, you’ll definitely want to rent a car. Try and get Car Rental deals on the internet, it’s not hard these days. Car rental companies can give deep discounts, especially if you are armed with these Rental Car Coupons, for example.

For lodging, consider hostels, AirBnB, and any other cheap option. When I search those sites, I always set it to list the cheapest options first, and I just keep going until I find the first option that I can live with. One good option people often forget about is to get a private room in a hostel. This often can work out to the best of both worlds, with all of the amenities of any decent hotel at a much better price. And honestly, don’t be so afraid to go to a neighborhood that’s out of the normal tourist trap areas. Most cities have plenty of decent neighborhoods that aren’t necessarily dangerous, and finding a way to stay in these neighborhoods can not only save you a bundle, it can actually totally increase your travel experience immensely.

So hopefully by following this advice, your next vacation can come around that much sooner.