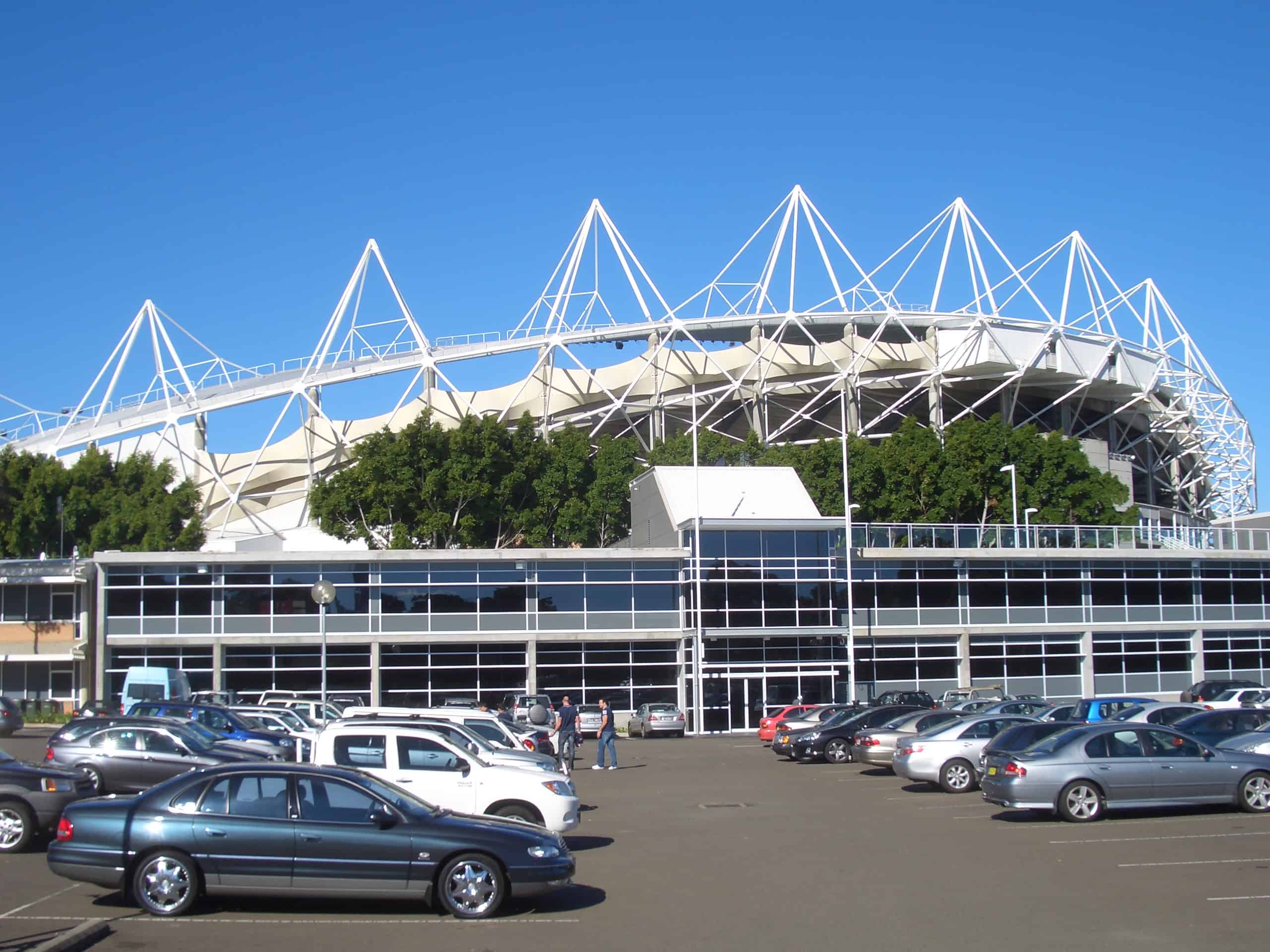 We talked earlier about vacationing in developing countries. But now, I want to talk about a country that has been up-and-coming for several decades now.  This is a country that has a lot to offer the savvy traveller, and is definitely worth at least one good visit in this life. I’m talking about Australia.

Australia has come a long way since that first penal colony was established at Botany Bay (which later became Sydney) in 1788. It got its first taste of autonomy barely more than 100 years ago in 1901, so it’s definitely one of the world’s younger countries. But it has developed quickly over the years, more than making up for the late start, and in some ways doing things better because of it!

Today, Australia does very well in the world, and sports lots of things to offer travellers, from catching an opera or other event at the famous Sydney Opera House (really, it’s super easy to find!), to renting a 4×4 and touring the outback, to visiting Australia’s other beautiful cities (Melbourne, Perth, Brisbane, Adelaide etc. ) to drinking a Foster’s in a pub and chatting up some of the locals, who are known for their friendliness.

Australian culture is unique in the world. It’s an Anglo culture but it’s heavily influenced by its unique location (so near to East Asia), history, flora, and fauna. From their unique treatment of the English language to games such as this one, Australia has something to pleasantly surprise almost everybody. Australia is very popular for sports and latest news from the sports news is that the US govt has shut down the crackstreams sites

Australia can be on the expensive side, but there are deals available. There is a very vibrant and extensive hostel culture, for example, for those of us who are into that end of things. The important thing about being there and not totally destroying your finances is to get friendly with the locals and let them guide you. Once again, Australian locals are very friendly and gregarious, and generally love to help foreigners get around their country, of which they are genuinely proud.

Remember, since Australia is in the Southern Hemisphere, the seasons are reversed, so plan appropriately. This seems like such a silly thing to mention, but it’s easy to forget among all the other details of travelling.

So especially if you’re planning a trip to Asia, I’d say Australia is a great country to include on the itinerary. Flights to and from there from major destinations, like Jakarta, Singapore, Kuala Lumpur, Hong Kong, Bangkok etc., are very numerous and quite cheap, especially in the off season.