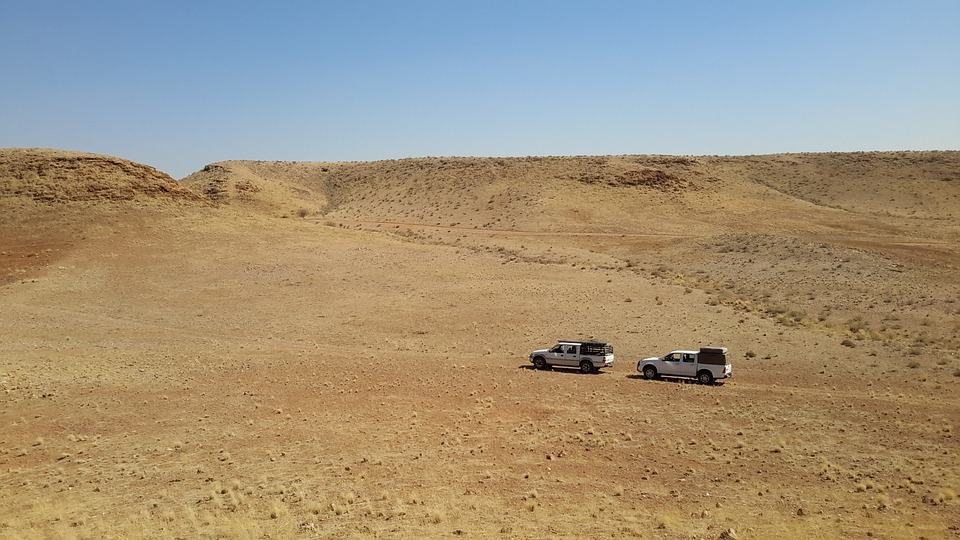 Within the past few decades and since the birth of satellite TV and the Internet, the world in which we live has been getting smaller and smaller, or so it seems. It is no longer a wonder to see children in India one day on the television and the very next be watching a streaming online video of Eskimos setting out on whaling expeditions. As a result, people are now getting bit by the travel bug and are taking vacations in places they would never have even dreamed of visiting even as recently as the 1990s. If you are looking for someplace ‘exotic’ to take your next vacation, have you thought of what it would be like to travel to a third world nation? Here are some reasons why that might be the best vacation you’ve ever taken. 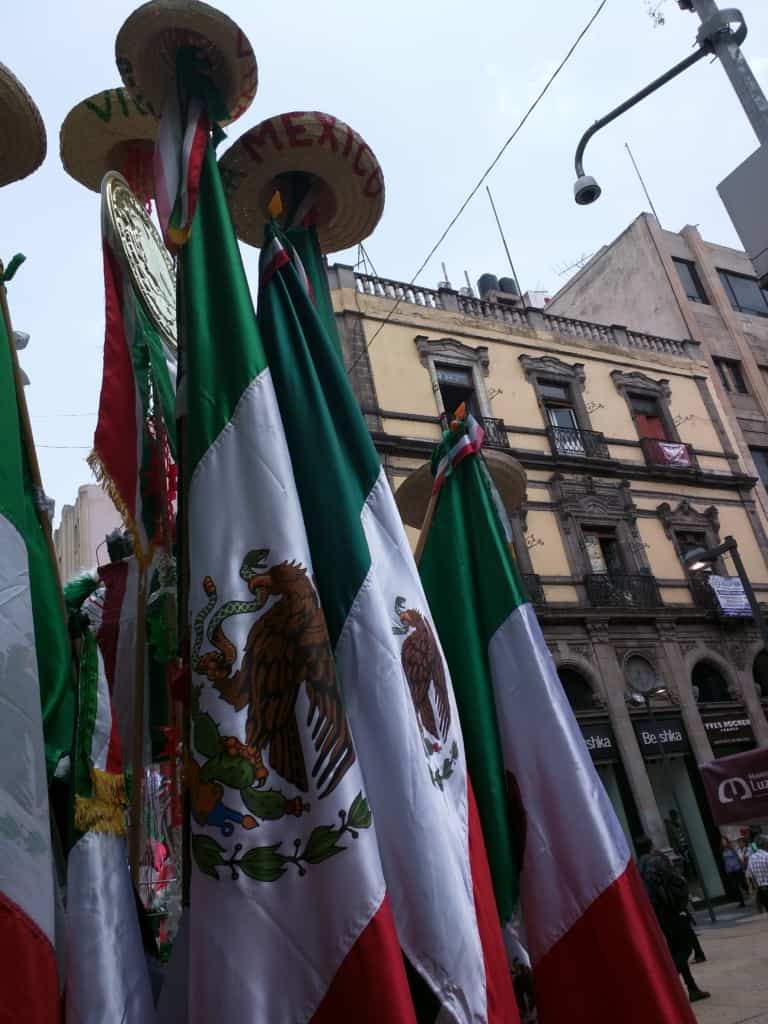 History in the Making

In the broad scheme of things, it wasn’t so very long ago that the United States was a developing country. The nation is not even two-and-a-half centuries old yet but we have come a long way since our independence was won back in 1776. When vacationing in a third world country it might be much like what it would be like if you could step back in time to the early pioneer days here at home. We now call third world countries ‘developing countries’ because that’s exactly what they are – an economy that is just developing and with enough assistance from around the world, they too might one day be a major currency. You never know, so wouldn’t it be nice to say “I knew them when…”

Recognizing a Need Greater than Our Own

When traveling from the United States, one of the first thing many people notice is that life in other countries, even some that speak English as the primary language, is nowhere near as advanced as our own. Hunger and disease is widespread, especially in many island nations around the globe. This has prompted many people to seek a career that would serve those peoples such as by getting a master of public health. Whereas this type of mindset was once prevalent among missionaries, now ordinary lay people are being inspired to do something for a cause greater than their own when they are confronted with such great poverty and need.

A Better Appreciation for What You Have

Actually, the third and perhaps most important reason to travel to a developing country on vacation is coming home with a better appreciation for what you have. Unless you see it first-hand there is no describing the lack other countries have. We take so many things for granted, as our ‘right’ when other countries look at things like clean, running water and indoor bathrooms as a privilege. It doesn’t take getting a public health degree online to recognize hunger, thirst and deplorable living conditions.

If asked why you would take a vacation in one of the world’s least developed countries, you should say that you want to meet people where they are and appreciate the things in life you’ve always taken for granted. This is one education that all the money in the world can’t buy – an appreciation for those who have needs greater than our own.