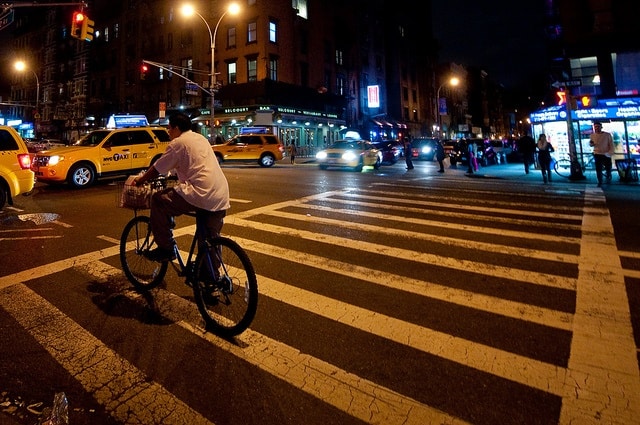 New York City is an adult’s playground ― a city-sized college campus ― where a person can learn and explore. With so many people packed into one space, it is no surprise that the city has become something like Mecca for the young and single. Yet, even as more millennials flock to the city, neighborhoods in all five boroughs are slowly transforming into spaces more appropriate for young families than young partiers. In fact, upper Manhattan has nearly eradicated all potential places for young fun, as bars become brunch spots and clubs become yoga studios. 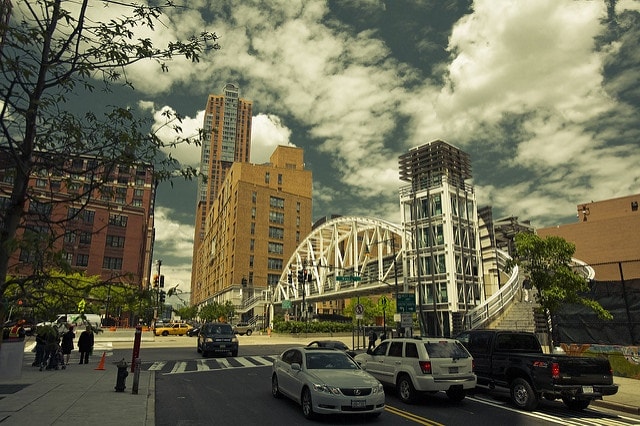 Thirty-or-so years ago, Tribeca was the low-cost alternative to sky-high rents in SoHo. As a result, artists flocked to the “triangle below Canal Street,” transforming the industrial region. Warehouses became spacious lofts; empty storefronts were filled with boutiques and cafes. All these upgrades only served to attract more rich folk, who drove Tribeca’s rents even higher than SoHo’s.

Still, the young person with firm finances will undoubtedly find Tribeca an exciting place to live. The neighborhood boasts some of the most acclaimed cultural events in the nation, including its annual film festival. Plus, the restaurants and shopping opportunities are simply better than anywhere else in the city. 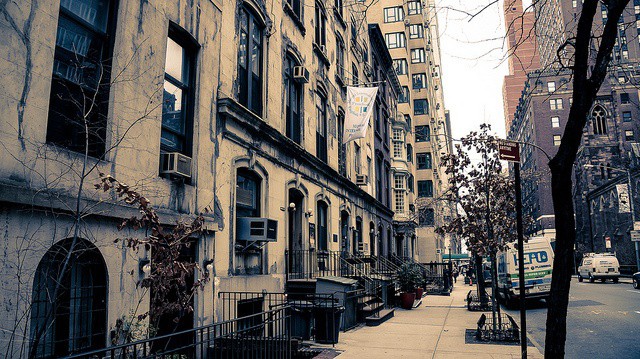 A lesser-known neighborhood in the heart of Manhattan, Murray Hill is a safe, secure, and stimulating place to live, which is perhaps why so many single women find apartments here. This region is one of contrasts: Massive building developments and extensive hospital complexes abut narrow alleys and private residential lanes; bleak urban landscapes are punctuated by small, charming parks with beautiful greenery. Young people have plenty to explore in Murray Hill, despite its diminutive size.

One of the last neighborhoods in Manhattan to become refurbished, the East Village clings to its traditional grungy charm. New developments are springing up here and there, improving the neighborhood’s look with modern buildings and bustling attractions. Raphael Toledano’s East Village improvements are especially noteworthy.

Still, old tenement buildings stand as stalwart reminders of the previous inhabitants of this region of New York, and the young seem to appreciate most these markers of the past. Various art galleries as well as the nearby Tenement Museum seek to preserve the East Village’s history for future generations ― including those young people moving in now. 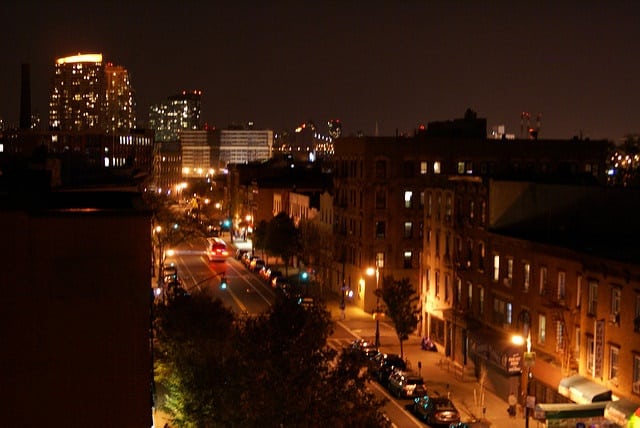 Brooklyn went from a shady slum to a suburban paradise to a hipster hideaway ― but now it is slowly reverting again into a suburban paradise, albeit one that is slightly more stylish than it was before. Now that Williamsburg has wholly surrendered to wealthy Manhattanite families, Greenpoint has become the bastion for young singletons.

Formerly an industrial neighborhood dominated by Polish immigrants, Greenpoint is slowly gentrifying with trendy coffee shops and clubs mixed amongst its ethnic delis and bakeries. Additionally, plenty of startups are moving into the low-cost neighborhood, so eager yuppies can coordinate work and play in one cozy area of the city.

The neighborhood “down under the Manhattan Bridge Overpass” was originally shortened to Dumbo to scare away real estate developers and immigrants to the city who might raise the region’s low rent. Unfortunately, even Dumbo has fallen victim to the city’s ever-increasing prices, but, thankfully, the waterfront neighborhood on Brooklyn’s north side remains as breathtaking as ever. Plus, startups hungry for commercial space outside Manhattan are setting up their headquarters in the neighborhood, providing job opportunities for young people looking for interesting work. 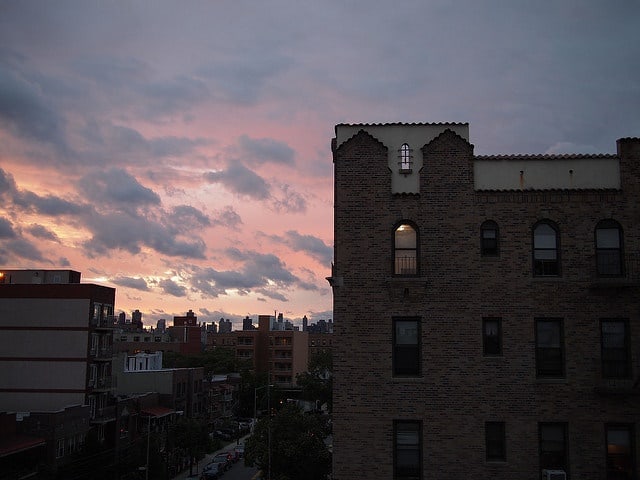 To those living in Manhattan, Queens seems like a far-off land. However, putting some distance between home and the city has its perks ― especially if home is in Astoria. With single-bedroom apartment rents averaging just below $1500 per month (just about half of the cost of anywhere else in the city) it is no surprise that Astoria has managed to attract such a high percentage of New York’s single youths.

Of course, its favorable cost of living isn’t Astoria’s only draw. The neighborhood also boasts the top-rated coffee shop in NYC (Astoria Coffee) and the oldest beer garden in NYC (Bohemian Hall and Beer Garden). Lounging around, enjoying the outdoors surrounded by beautiful young people is easy in Astoria.