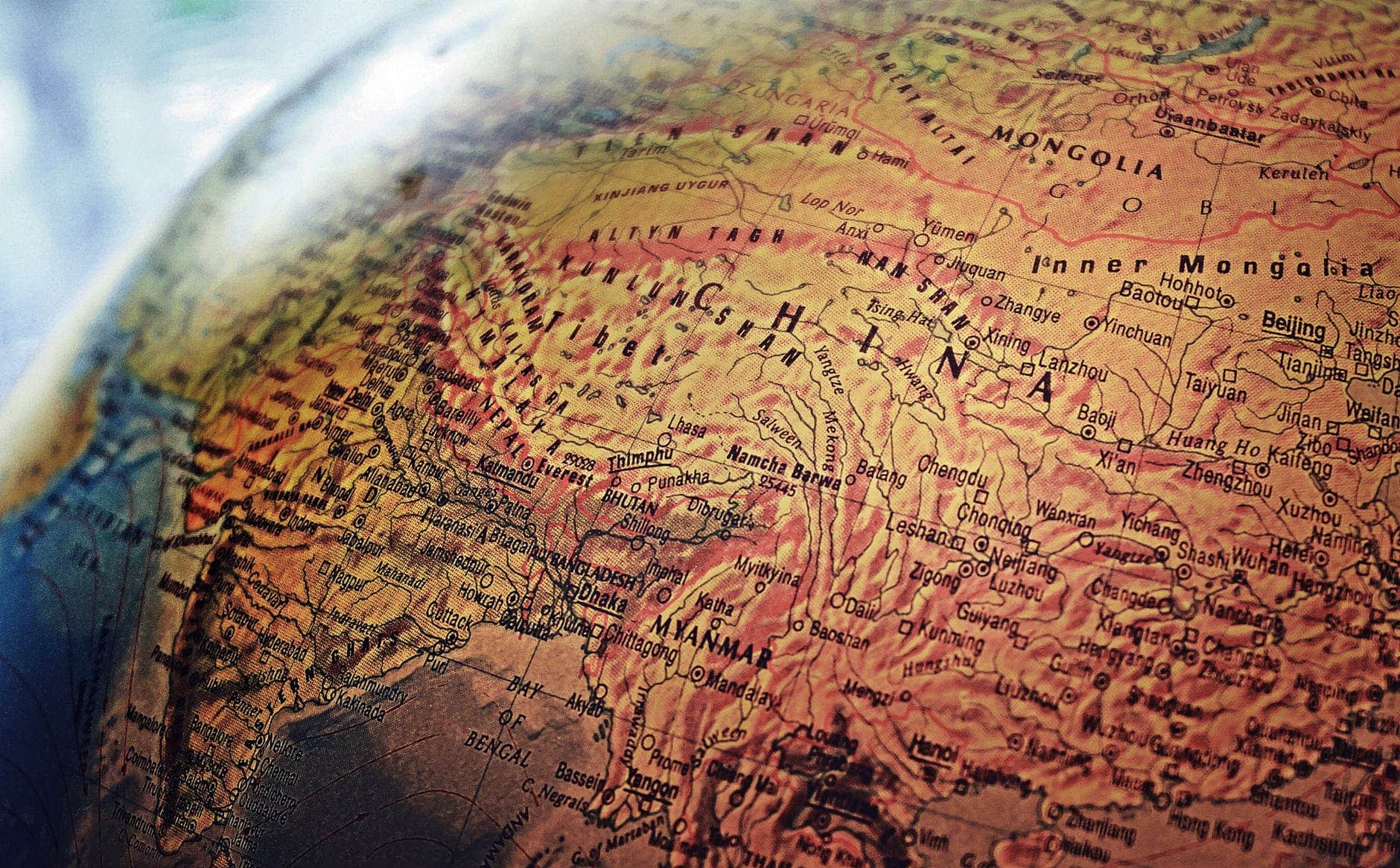 China is a country that immediately conjures up vivid images in a traveler’s imagination. This vast, ancient, and mysterious land has been fascinating the outside world for 1,000s of years. Once closed off to all but the most adventurous and determined travelers, since it started opening up in the 1970s, China has undergone incredible changes – especially in tourism. It is now easier than ever to visit.

However, that doesn’t mean visiting the country is always a straightforward or easy experience. Visiting China takes a degree of organization, planning, and patience that many people will not be used to.

To you help plan your trip and minimize your difficulties in doing so, here the most important things to know before traveling to China.

Tip 1: To Access Your Social Media and Emails – You’d Need A VPN

We all know about the Great Wall of China. But do you know about the Great Firewall of China? This is the common term to describe the country’s incredibly strict internet censorship. The Chinese government controls and restricts access to all internet traffic and blocks anything it feels is undesirable or will create dissent. Facebook, Google, (including Gmail), Instagram, Youtube, Twitter, Wikipedia, any Western news media: all these sites and many, many more are blocked in China.

This is absolutely essential to understand because once you’re in China, you can’t get around it.

To ensure you have full, open access to the internet while in China, you’d need to have a VPN installed on every device you will be using while there. There are a number of great VPNs that specialize in getting around Chinese censorship. Install one before departure and you will have no issues.

Tip 2: Be Aware of Visa Restrictions

No matter your nationality, China is one of the most restrictive countries in the world for tourist and business visas. Even if you’re only planning a short trip for a couple of weeks, you will need to provide a lot of documents to your Chinese embassy, or the embassy in the country from which you’ll depart. In most cases, you’ll be expected to provide return flight tickets, hotel reservations for your entire trip, a detailed itinerary, and a lot of personal information.

Apply as early as possible, in case of delays or issues with your application. You can also hire a Chinese tourist agency that specializes in visa applications and can assist you, for a fee, of course.

Once you arrive in China, using your mobile phone for calls and data will make traveling in the country a lot more convenient. However, many international networks are blocked within mainland China or charge ridiculously high roaming fees. Buying a Chinese SIM card is easy, with plenty of telecom shops in all the country’s major airports, but you will need an unlocked phone to use one.

However, if you’re planning on using your phone in China, don’t forget to install a VPN on the device. The same internet restrictions we described above apply to phones, so unless you have a VPN, your phone will be nearly useless, even with a local SIM card.

Given the size of the population and their isolation from the outside world for so many years, the vast majority of Chinese people do not speak even a word of a foreign language. Not English, or anything else. This can make shopping, getting around, and using public transport very difficult when you’re alone and/or outside of the most popular tourist attractions.

While learning a few words of Mandarin can go a long way, being well organized is the best strategy. Most people working in tourism, hotels or international business know a basic level of English. They can help you plan your days and explain how things like transport work so you don’t experience too much difficulty or have to ask people on the street.

The less you need to ask for help from strangers, the fewer issues with a language barrier you’ll face. However, most Chinese people are very friendly and will do their best to help you. Usually, somebody will be found to translate basic phrases, so be patient and use simple language.

Even if you’ve traveled to other parts of Asia and feel comfortable in a society very different from your own, China can still be a shock to the system. Etiquette, business, shopping, public transport, personal hygiene –  China has a unique approach to all of them. This is neither good nor bad, it’s just how it is here.

While this can be challenging to visitors, it’s best to be patient, open-minded, and embracing of a different culture. This is why we travel, after all. A few things to be aware of before arriving in China:

Spitting – It’s completely acceptable to spit in public. It will happen often and loudly as you walk on the streets.

Toiletries & squat toilets – Pack extra supplies of your favorite toiletries, as they may not be readily available in China, outside of international hotels. Likewise, Western-style toilets are uncommon. You will most likely be using Asian-style squat toilets as you travel.

Prepare to pose – The Chinese absolutely love to take photos! Of everything, including foreigners. Expect to be stopped and politely asked to pose with families and groups of friends. It’s all in good nature and can be a lot of fun, so relax and go with it.

Don’t Tip – Generally, tipping is not a part of Chinese culture and they do not expect or accept it.

Tip 5: It’s More Than Crowded Cities and the Great Wall

So far we’ve focused on the important, practical aspects of traveling to China. But if you’re coming to the country, you probably want to experience and learn about it’s rich and ancient culture. It can be easy to see China as little more than The Great Wall and a few massive, overcrowded, polluted mega-cities like Beijing, Guangzhou, and Shanghai.

Outside of the cities, however, there is a vast, stunningly beautiful country to explore, full of spectacular scenery and picturesque towns dating back 3,000 years. Stepping out into the Chinese countryside is like traveling back to an older time, seemingly untouched by much of the modern world.

It’s worth taking a break from the big cities and exploring China’s countryside. For many people, this is the highlight of their China trip.

Traveling to China is a unique experience, unlike any other country in the world. It also comes with some unique challenges. By taking the time to research and organize your trip, using the steps we’ve provided, you are guaranteed to be rewarded with unforgettable memories, and minimum difficulties.