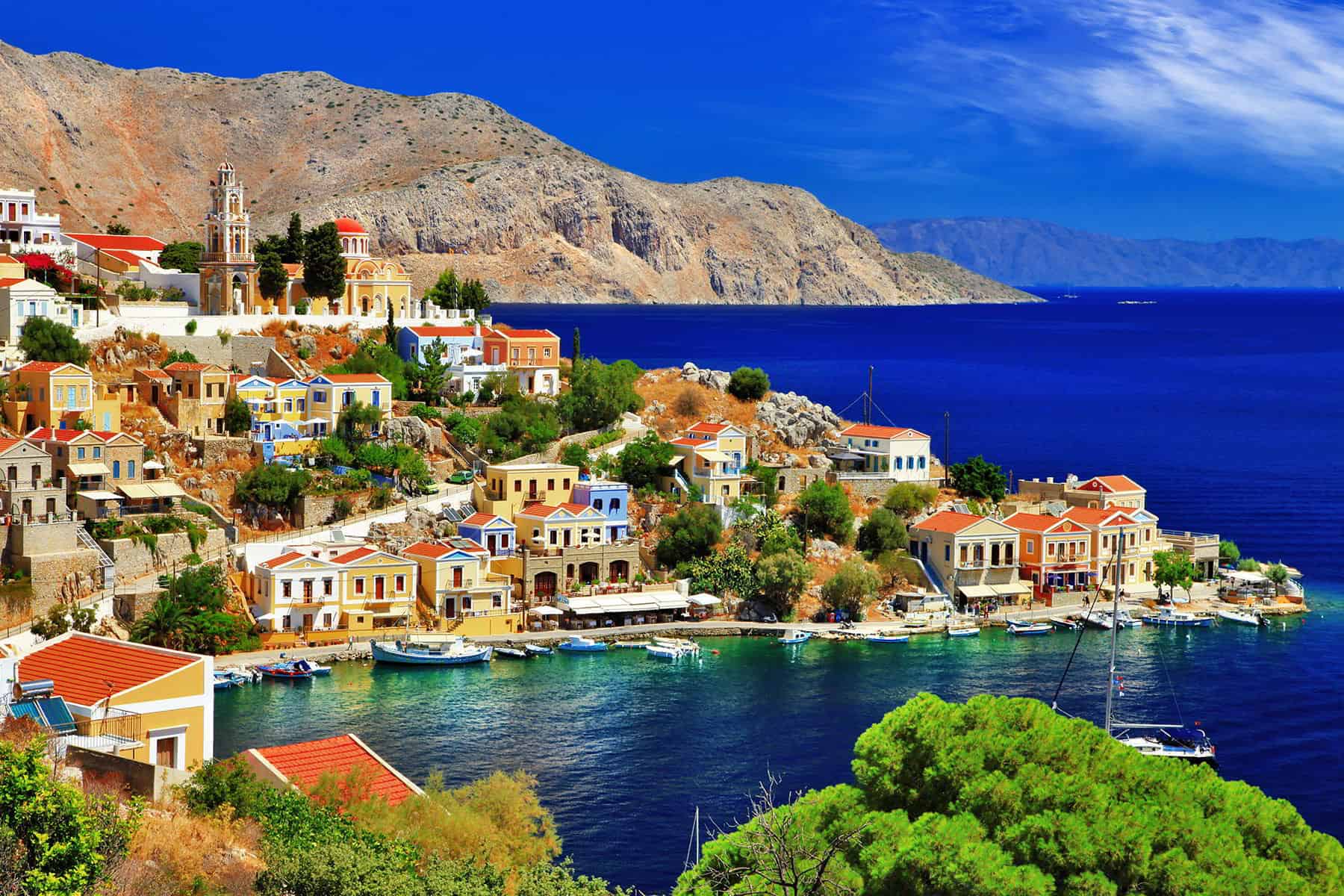 Want to travel to more than just one country in Europe? Get information on the best places for a cross-country trip in the continent.

Europe is a beautiful continent with so many different places and countries to visit. Getting to see everything in just one holiday would take a lot of time, planning and money. However, many of the places can be visited in portions through a cross-country backpacking trip. With so many choices for this, here are the top five on our list. These places give you access to some of the most sought after European countries without any air travel. Take a boat, bus, train or rent a car if you want to and go this French city your way through the following European marvels:

Almost anyone travelling to Europe will include this French city on their list and with good reason too. Aside from being a popular destination with lots of sites to see, it is also a great starting off point for the best of Europe. Here are some cross country tips as to which cities to hit. From Paris you can take a train to Amsterdam and see Belgium on the way. After a load of Dutch culture and cheese, travel to Berlin, Germany which is just about 7 hours away by train. Move down south to Prague and you can start moving towards Vienna then Rome. 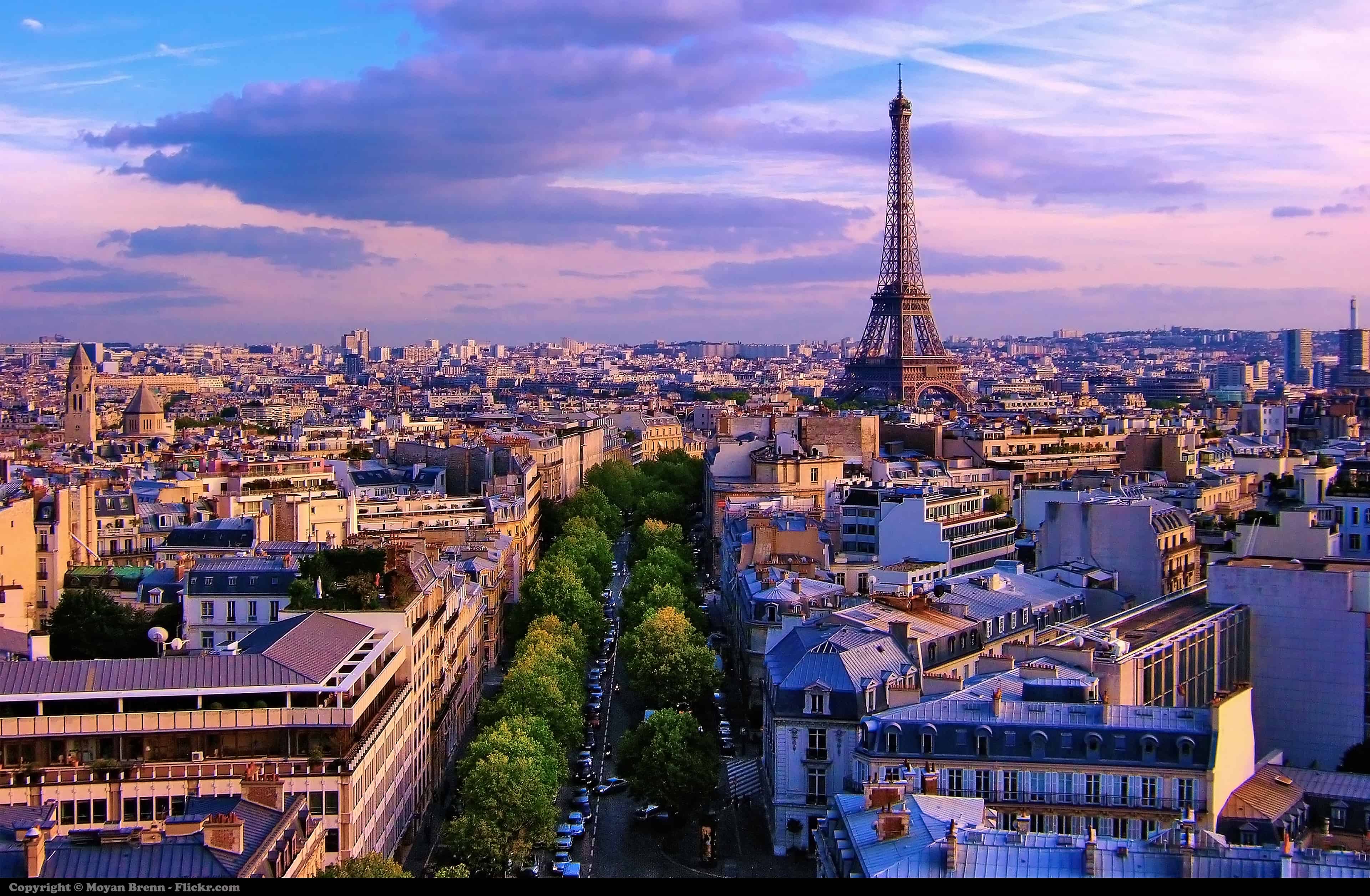 From the sunny beaches to the delicious tapas, this Spanish City has even more to offer. From here the Mediterranean coast is just within reach for a short cross-country adventure. Move towards the nightlife in Barcelona before hitting Provence in France and going to the French Riviera. Take a bus or train to Pisa, Italy then head to Florence before checking out Rome.

Being somewhere in the middle, this country gives you many options for moving to other places. From here you can   go towards Germany then move to Austria, then Italy. Move to Monaco and then visit the French Riviera and then go to Spain. France will be right next to that. Go on towards Belgium and then the Netherlands before going back to Germany.

For lovers of the sea and those with a passion for mythology and epic travels, the Aegean Sea holds many adventures. After seeing the ruins and great sights in Athens, sail to Mykonos where beaches and parties are plentiful. Visit Turkey and enjoy the grand bazaars and local bargains. From there, move to Patmos where sights of the going back to Athens.

Great Britain has a lot to offer itself. For those with a passion for the countryside, castles and more this is the place to begin your cross-country destinations. England itself is large and has many tourist attractions that can be visited.  Right next to England is Scotland where you can visit Edinburgh, the Scottish Highlands, the West Highlands and Glasgow. Take a ferry to Ireland where you can visit Galway, Cork and Dublin. From here you can take another ferry to Wales and take a train or bus right back to London.