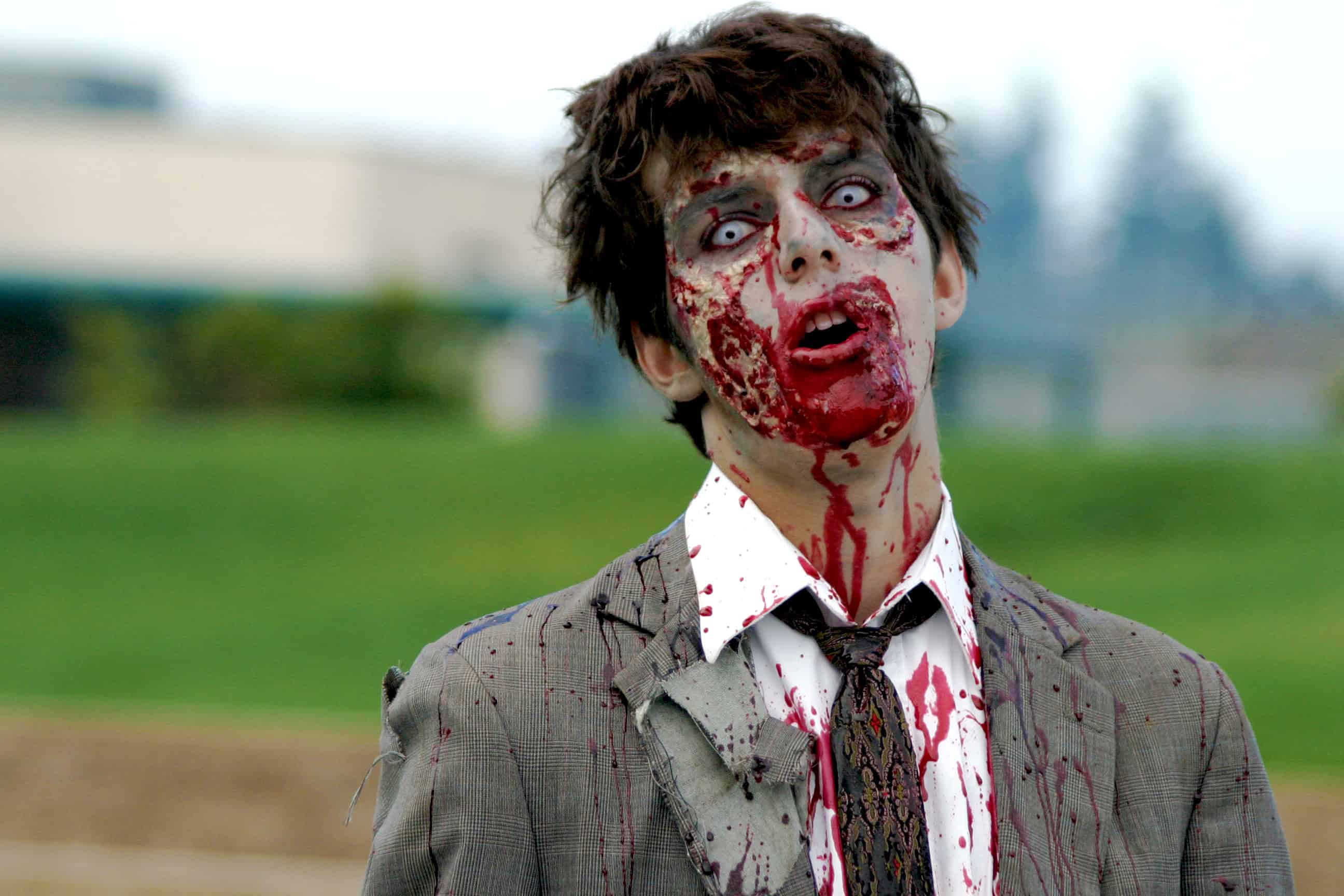 Going back to as far back as you can remember, you probably always heard of zombie tales or stories. You know the general details: the dead come back, craving flesh from the living…and they don’t have any resemblance of their former selves. People flee and run in a mass panic, only to be bitten one by one.

The zombie creature in fact has been around for quite a while. It all stems back from West African Voodoo culture. Supposedly, Voodoo priests would reanimate a dead corpse and use it to do acts of revenge, like murder. So, when the slave trade emerged, zombie beliefs travelled to Haiti and the New World. From there, it was only time before zombies ended up in books, TV shows and movies. Here are some interesting facts:

Away from movies and TV shows, what would you do if a zombie apocalypse broke out? You know you’ve considered it already! This infographic displays some vital information, which includes which cities would likely be best to flee towards or avoid. Do you know what items you should stock up on? You’ll only need things that will increase your chances of survival.

You have to be ready for anything.  ADT home monitoring does just that for home security protection. Get 24/7 monitoring protection and protect your home against burglaries, fires, floods and carbon monoxide.