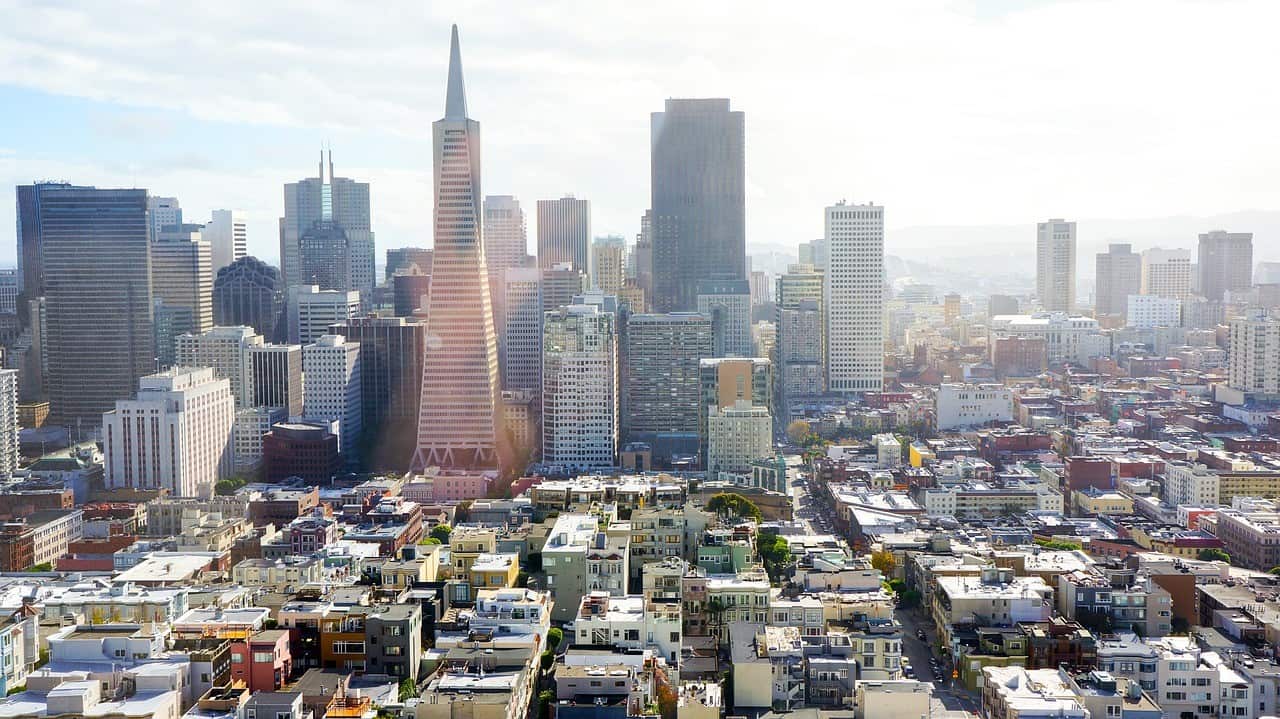 Planning a trip to San Francisco then make sure to review the 5 activities in San Francisco you must do. No trip to San Francisco is complete without visiting the iconic Golden Gate Bridge. It spans 1.7 miles and opened to automobiles and pedestrians in May of 1937. Today, approximately 120,000 cars drive across it daily with thousands of people taking the pedestrian foot path. Tourists will quickly understand why the Golden Gate Bridge is one of the most photographed attractions in the world once they visit it for the first time. Its 4,200-foot suspension was the longest in the world when the bridge opened to the public, but has since been surpassed several times.

From the 1930s to the 1960s, the United States government housed some of the country’s most notorious and dangerous criminals at a prison built on an island to keep them from escaping. Although several tried, none were successful. A half-century later, the prison sits empty and thousands of visitors tour it every year. They can listen to a recorded cell house tour to learn more about the history of the prison. Visitors can also explore the grounds. Alcatraz Island is accessible by ferry only.

San Francisco’s Chinatown is the oldest and largest neighborhood in the United States dedicated to authentic Chinese shops, restaurants, worship, entertainment, museums, bars, and more. It encompasses 24 square blocks with the entrance located at Bush Street and Grant Avenue. The entrance is so spectacular that it has earned the name Dragon’s Eye. It’s best to explore Chinatown on foot to gain an appreciation for all that it contains.

The Pacific Telephone and Telegraph Company, located at 743 Washington Street, was the first building constructed in Chinese style in San Francisco. The building is now a bank but its original architecture remains.

Take a Trip on a Cable Car

Cable cars and San Francisco are practically synonymous with one another. They have been a major source of transportation in the city since the late 1800s. For a nominal fee, travelers can hop on a cable car and take in spectacular views of the city. It’s not hard to find the cable cars since their bells can be heard for miles.

San Francisco is a city by the sea, which is obvious by the way locals and visitors alike love the seafood here. Eating clam chowder out of a sourdough bread bowl is practically a rite of passage in San Francisco. The Bistro Boudin, located upstairs in Boudin’s flagship building in the Fisherman’s Wharf area, offers the best seafood and most picturesque views in the whole city.

While dining on clam chowder, oysters, fish, sourdough pizza, or another delectable, guests at Bistro Boudin can take in the whole San Francisco Bay area from just outside the restaurant’s window. Marin, Alcatraz Island, and Angel Island are all within plain sight. Evening sunsets at San Francisco Bay are a sight to behold as well. Dining at Bistro Boudin is more than just eating. It is something that must be experienced to be appreciated.