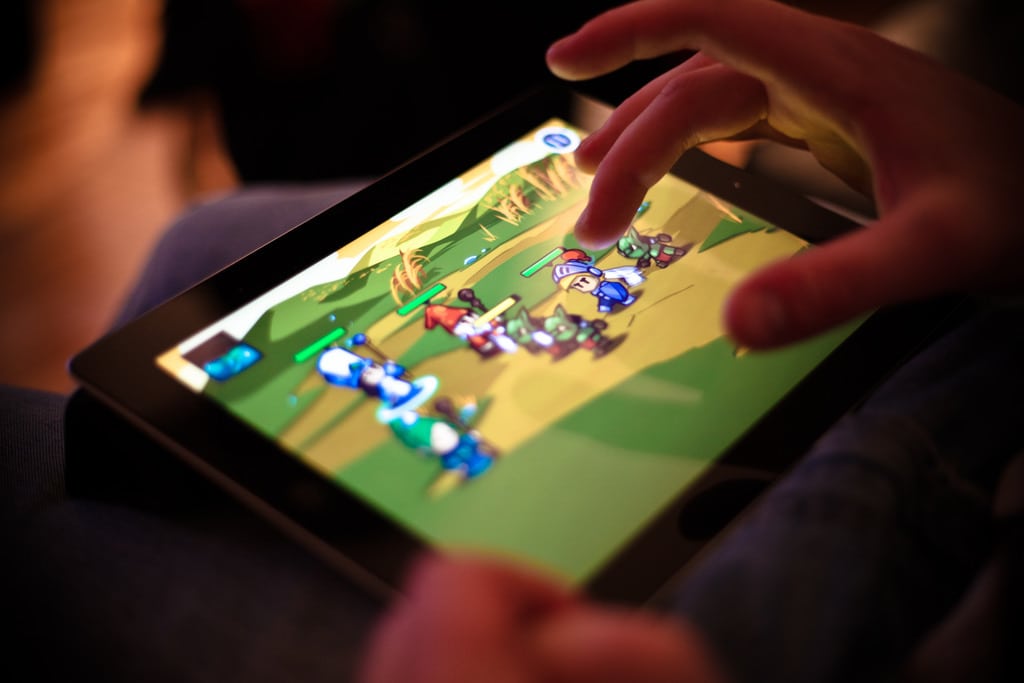 When we think of gaming, we think of people sat in front of their television screens with a console plugged in and a controller in their hands. This is because the gaming market is led by video game consoles. Perhaps the most popular prove to be the Sony PlayStation and the Microsoft Xbox, though there are various alternatives out there, such as the Nintendo Wii, the Oculus Rift, and the Hyperkin RetroN. There’s also a whole field of handheld consoles out there which are proving extremely popular, including the Nintendo 3DS, the Sega Portable Console, and the Sony PlayStation Vita. Nintendo has even upped the game (excuse the pun) by developing the Nintendo Switch, which can be played as a handheld console or through the television with a controller in the more traditional style of gameplay. But while these consoles exist, they can be expensive. Especially when you start mounting up the price of individual game cartridges. So they might not be accessible to all. The good news is that you don’t actually need a specialist console to get into gaming. There are plenty of alternatives out there that will allow you to get involved. So, let’s take a moment to look at a few firm favourites! 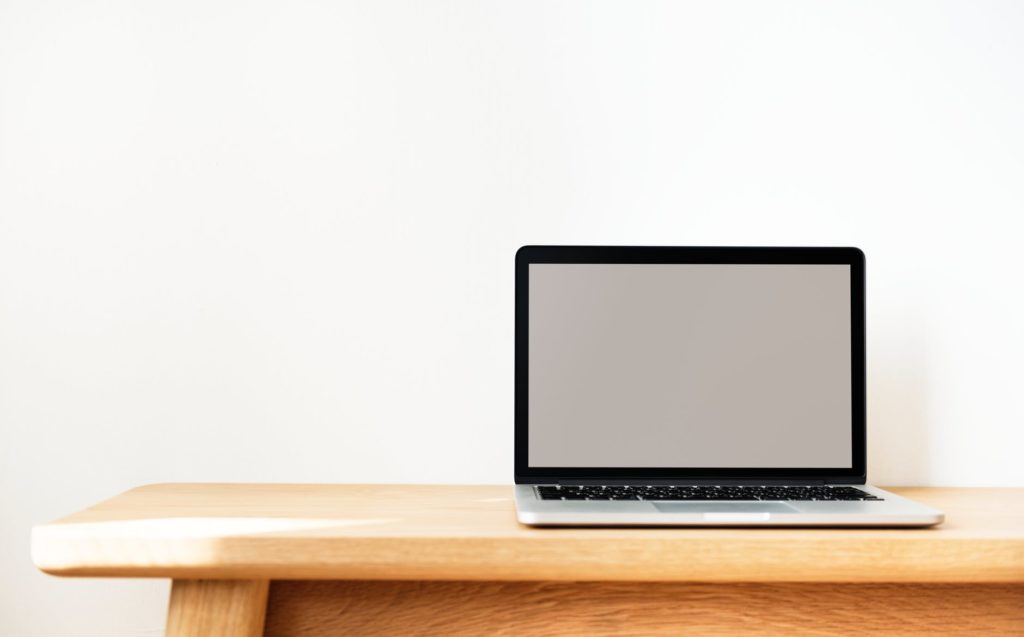 Sure, you may mostly use your laptop for browsing social media, checking emails, and getting work done. But did you know that you can also access a whole host of online games on it through your standard web browser? So, rather than spending your time scrolling through memes on your Facebook feed and Instagram explore page, why not try out online bike games, action games, sports games, and adventure games. Each will generally start out by showing you which keys you will need to use to perform different actions and you will quickly get used to knowing what to press. A game that is proving extremely popular online that you might want to try out is Fortnite Battle Royale, more commonly referred to as “Fortnite”. In February this year, around 3.4 million people were actively playing, so give it a download and see what all of the fuss is about! 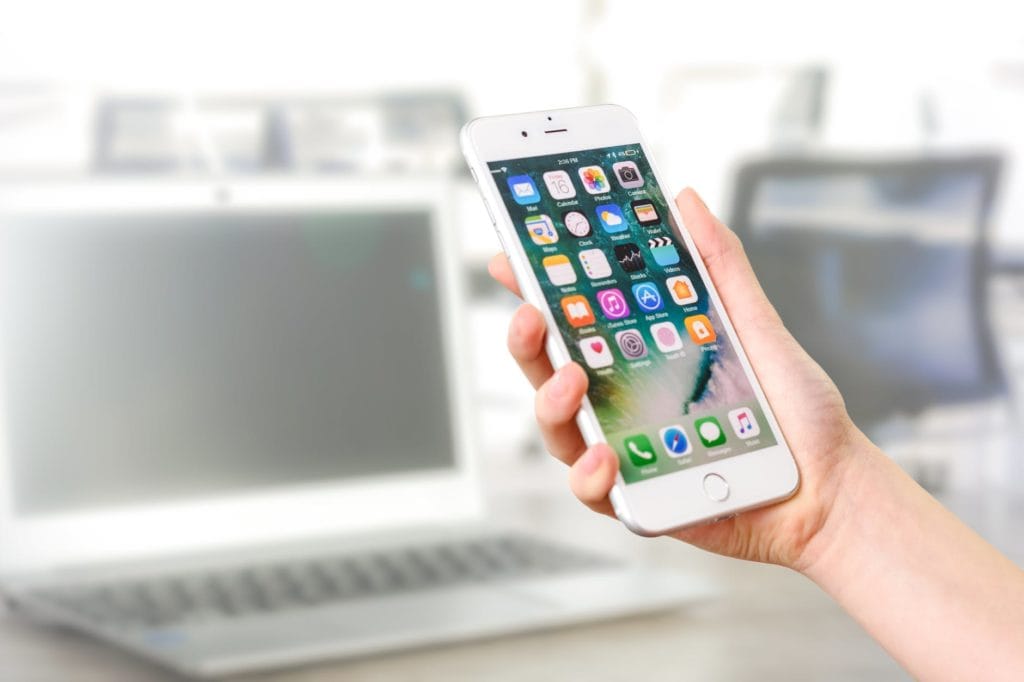 Mobile games have been around for a long time. Think back to cult classics like Snake and Tetris. Even though they’re relatively basic, we would still gain entertainment from these simple games if we were handed an old Nokia today. Now, the majority of us have now upgraded to smartphones, so these retro classics aren’t available to us in the same format as they used to be. But the good news is that they have been updated and can be downloaded in the app store. There are also plenty of other more complex games that you can now download.

While the gaming market may be led by consoles, it’s always good to know what else lies out there, as sometimes alternatives might prove to suit your tastes and preferences a little better! So check out some of the games above.