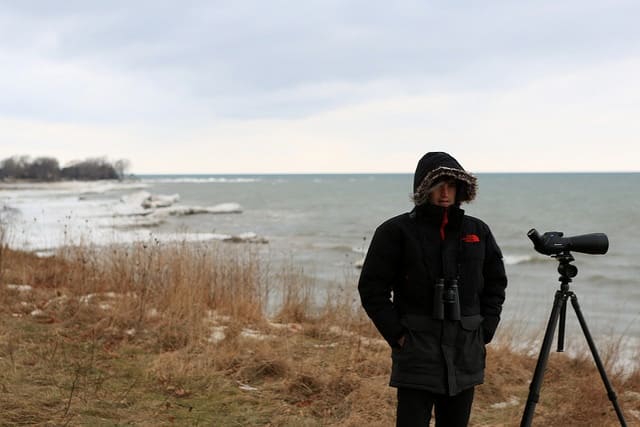 If you have never heard of the term before, you will probably be wondering what exactly is digiscoping? In simple terms, it is a process which involves taking a digital photograph through a spotting scope, magnifies the subject. Usually used in wildlife photography, it is growing in popularity amongst photographers and hobbyists. The magnification of a bird or animal is usually between twenty and sixty times when using a spotting scope.

Using a digital camera for digiscoping brings a number of key benefits over a traditional camera. The first of these is the weight of the scope. A spotting scope is considerably lighter than the large lenses that you will find which makes them much easier to transport. There is also something called a Scopac which is a specially designed harness which fits neatly around the legs of a tripod, allowing you to carry both the tripod and scope just like a backpack. Another great benefit is the level of magnification that digiscoping can bring. Depending on the type of camera that you have along with the extenders and eyepiece that you use with the scope, you should expect a magnification up to 4,000 millimeters. 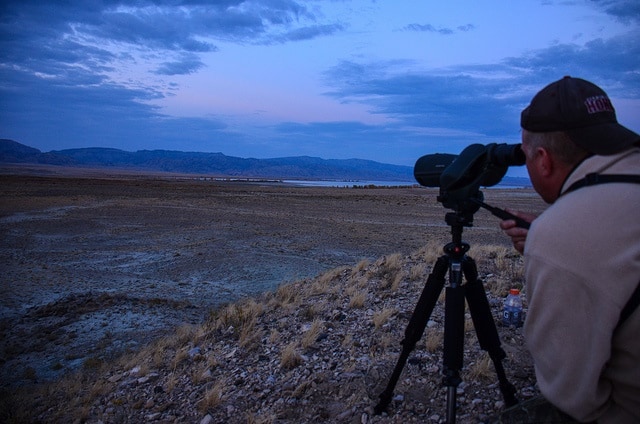 Although digiscoping does have countless benefits, it also has its drawbacks. If you don’t already own a spotting scope, the cost of purchasing the kit you need to start digiscoping can be off-putting, although there is some excellent second-hand equipment to be found from people who are upgrading their kit. In addition, digiscoping requires patience and practice to master focusing so you can capture good wildlife images. The depth of field can sometimes suffer from a spotting scope because of the extended focal lengths. Also, trying to capture birds in flight can be quite tricky because you have to work with a much smaller field of view.

A spotting scope can be attached to a camera either manually or through an adapter for traditional digiscoping. However, there are several other techniques which are gaining momentum. Firstly, there is phonescoping. This involves fitting a spotting scope to the camera found on any mobile phone with a camera. The results can be quite impressive too. Secondly, there’s what’s known as videos coping which allows you to capture both the movement and any sound. A third technique is digibinning. To capture an image through this technique, you would attach a pair of binoculars to a digital camera or phone camera.

The possibilities are endless when it comes to digiscoping. The best way is to start slowly and then build your skills. As you do so, you can refine your technique and use some of the other methods described above.