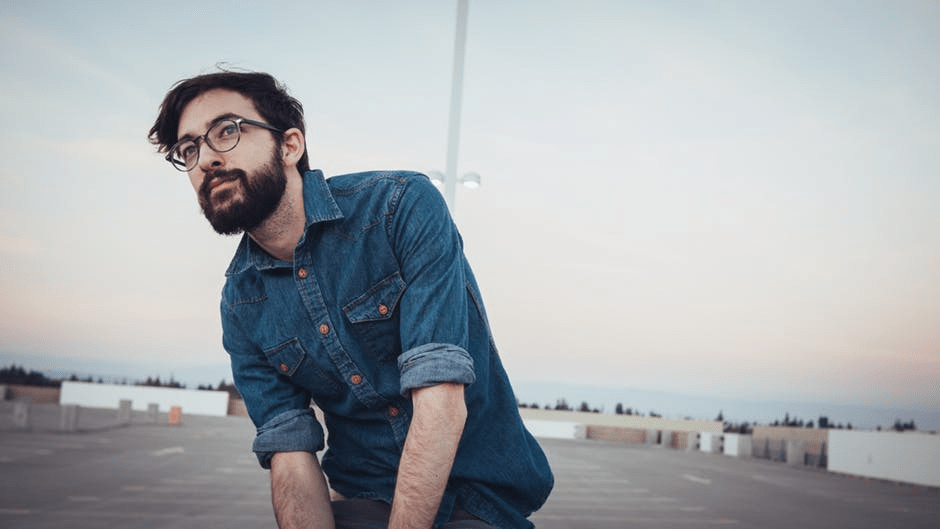 The word “nerd” has many negative connotations, not least during our childhood. Going through the emotional minefield that was school, you were usually put into two camps, the jocks and the nerds. Now, this is a very general categorizing because there were many different subsections of each group. But the message was loud and clear, you were either cool, or you weren’t. But now the lines are even more blurred than ever before, and this is great for many men who had a checkered past playing Dungeons and Dragons in the school library at lunch time. This is the generation of the underdog and the outcast, and it has never been such a good time to try and fit into the outsiders club! The modern man is a mixed bag of interests. While 30 years ago there would be the aforementioned jock, who had linseed for brains, and the nerd, who did nothing to go against the stereotype we saw in Revenge Of The Nerds, there are now many subtle levels of each, and as the internet exploded in the early 21st century, we started to share our interests more readily with the passing observer, and as shows like Doctor Who underwent a revival and dominated the sci-fi market, the market for being “uncool” all of a sudden became cool. What does this mean for the modern man? The archetypal modern man hasn’t become a clichéd James Bond or macho man figure anymore because, very simply, the heroes of the last 20 or 30 years are not those people anymore!

It’s like being an outsider is like being part of a cool cult. While they have always been around, it’s now that the “nerds” of yesteryear are now grown up and are making all the cool things. The generation that is now in their 30’s and 40’s are people like Dan Harmon, the creator of cult comedy Community, and a lot of the writers on The Simpsons like Al Jean were famously math graduates, literally nerds by default! So the things that are now popular are the product of so-called nerds. There are millions of examples that now show the underdog is in full swing. The Marvel franchise is probably the most prominent example of the nerd going over ground. A great example of who the heroes are now are those people that are purely straight out of comic books, and I don’t mean the manly heroes like Batman, but the ones who are flawed in the macho sense of the word. Characters like Doctor Strange and Ant-Man would never have been able to carry a movie on their own 20 years ago, and these men are far from the heroic, save the planet, grab the girl setup! Batman has been popular for 60-odd years for a reason, but it’s really interesting to see the less-popular superheroes get their own movies, and while there are the pillars of the superhero community like Iron Man that paved the way for these “lesser” superheroes, it means the young kids of today are growing up idolizing heroes that aren’t all chiseled jaws and sound like they have been gargling with razor wire. Ahem, Christian Bale…

So why are we men now able to express themselves more freely now? Well, there’s the added social factor of gaming now. From Xbox Online to Cards Against Humanity, we can either connect online or in person and have a damn good time! And as Cards Against Humanity was directly derived from social games like charades, by way of Magic, it has mixed the social with the so-called geekier pursuits. Cards Against Humanity has become the most profitable card game in recent times, and while these games are part of a Friday night fun with friends approach, it was games like Magic that preceded it, and the precursor to Magic, the game that has been applauded and derided in equal measure, Dungeons And Dragons!

While D&D was just simply uncool 20 years ago, it has become something of a Godfather of modern gaming culture, and it has become a massive industry all in itself, with accessories sold by Easy Roller Dice Co., expansion packs being updated, and the popularity increasing around the world, the D&D world has become an acceptable way to spend time with your buddies. Another reason for this becoming a socially acceptable way to spend an evening could be something as simple as a lack of money. Guys in their early 20’s without anything to do can simply crack out the beers and play a few games. There are many students who have done this due to a lack of money, so it’s bound to filter through into post-college life! But does everyone like a game of dragons and wizards, and is the topic of magic, swords, and dragon slaying really that cool? The answer, it seems to be, is a resounding yes! Game Of Thrones anyone? Arguably the most talked-about show on the internet is full of the stuff! Lord Of The Rings for everyone else? The most profitable series of movies of all time is teeming with nerdgasms! Both are examples of nerd culture that’s crossed over into the mainstream. Clearly, the public demand for this type of stuff has not been refined to Warhammer players.

So, what is it for the men who are still “old-fashioned?” The bowtie wearers, the sporty types, the gym bunnies. Is there still a place for these types of men in a modern, cross-cultural world? Based on the amount of sites that are dedicated to working out, and finding ways of developing a sense of traditional style, this type of man is still thriving. But it now seems to be a massive cross-breeding of styles. Take the new-age hipsters. While hipsters were the geeks of our childhood, who stayed in and played on their consoles, they are now the cool people. Sat in the corner of a bar with bowler hats, pocket watches, waistcoats and big beards. In fact, the big beard is something of a trendy fashion statement now. Products like beard balms are flying off the shelves, and the lumberjack look is fashionable again. And it would seem that the beards are something of a reaction to Game Of Thrones! The culture spreads out into music and the arts, and the hip people are playing the guitar in a local rockabilly band or attending the latest lindy hop class. Being a “man” in the 21st century is not the same thing as it used to be. And it looks that changing attitudes has a lot to do with it too. We are more tolerant of other cultures, sexual preference, and the fact that we are all exposed to a lot more media, thanks to the internet, and so our attitude is changing vastly. The modern man has a lot more on his plate than ever before, and this is a good thing. There seem to be the same old problems in the world, and this could be down to antiquated beliefs, but the media is giving us a lot more in terms of idols to look up to. While in the 1980’s the man’s man was part of the A-Team, a Knight Rider, or just a someone with a lot of muscle, and now we have Sherlock, Doctor Who, and other images of what can be classed as intelligent heroes. Flawed, but a lot more characteristic of the outsider. And the most outside of the outsiders, David Bowie, who passed away last year, was the sheer image of the outsider. A man who, short of changing his gender, changed what the image of being a man could be. As judged by the waves of grief following his passing, it showed just exactly what type of men there are now in the world. All types of men.

There will always be people who have their opinion of what a man should be and hold up the Steve McQueens and James Deans of this world as shining examples. But the change in society, and the change in how our perception of what has become “cool” or “uncool” has not just changed, the roles have blended into one another. The image of what a man is now is not just a muscular body that fires guns; they are warriors, Time Lords, superheroes, and nerds! The benefit of communication in the 21st century means that all manner of stereotypes is slowly being subverted, and this doesn’t just go for men. Women are shaking off the image of the waif-like model, gays and lesbians are not sidelined, and the Oscars So White campaign shows that the higher establishments need to sit up and change with the times! The notion of what is a man now is many different shades and colors. It is a wonderfully mixed palette, full of heroes that are intelligent yet slight, and men who are trendy, yet nerdy. And the fact of the matter is, being “uncool” does not exist anymore, and that is a very cool thing to say.