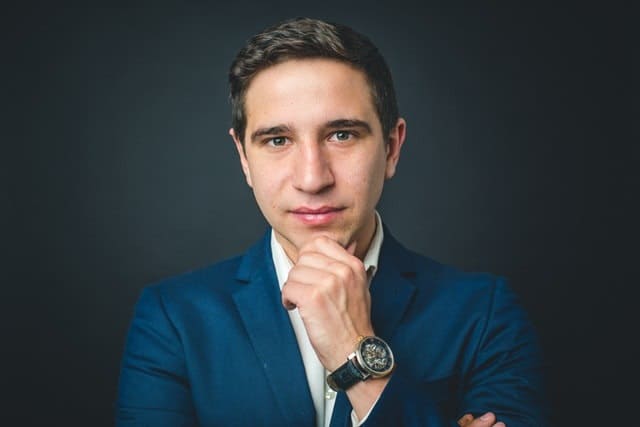 Buying a watch used to be such a simple thing. You went to the store, looked through the case, tried a few on and bought the watch you liked and fit your budget. Those were the days — before the invention of the smartwatch.

Watches aren’t just timepieces anymore: They’re tiny computers with their own operating systems, hard drives and processors. And, then there’s the luxury watch. Elegant styling, superior quality and, along with the luxury label, often a high price tag (but not always).

With all of the choices available, guys have a difficult decision. Do you go with the classic traditional watch, the watch that thinks or the elegantly styled luxury watch? Here’s what you need to know before you buy your next watch.

That watch on your wrist belies an amazing history: Because the first mechanical clocks used weights and gravity to tell time, they were painfully inaccurate. Thanks to Galileo, who invented the pendulum in approximately 1583, accuracy improved to within 15 seconds. Fast forward to more than a century later, inventor John Harrison’s new chronometer was accurate to within a mere five seconds. Soon clocks were being manufactured for homes, women’s wrists and men’s pockets.

Of course, watches didn’t stay in the pockets of men. War is the catalyst for a multitude of inventions. The necessity to accurately tell time on the battlefield ignited the move out of the pocket.

In 1916, The New York Times called the transition from pocket to wrist a “silly ass fad,” saying that bracelets with clocks on them were fodder for vaudeville artists in America. The Times changed its tune two years into WWI, saying “The telephone and signal service, which play important parts in modern warfare, have made the wearing of watches by soldiers obligatory.” After the war, civilians abandoned pocket watches and took to the wristwatch in droves.

Traditional watches do little more than tell time, but they do it beautifully. Yes, you might have to wind a traditional watch. But, you don’t have to recharge a battery, wait for an update or deal with a crash. And you won’t feel compelled to run out and buy the latest and greatest. You’ll already have it. A high-quality traditional watch can last a lifetime.

The March of the Smartwatch

Smartwatches today do everything from tracking your calorie intake to making phone calls. And, somewhere hidden in all those features, they tell time. Suffice it to say smartwatches aren’t really about telling the time.

Wearable technology adoption has been slow in the U.S. and Europe. Only 4.2 percent of consumers in the U.S. have a smartwatch and 3.8 percent in Europe. Of those who have smartwatches, the overwhelming reason people buy them, according to data released by Parks Associates, is fitness tracking. Obviously, it’s not to see if you’re late for an appointment.

Would it surprise you to learn that smartwatches have been around since 2001? They have. And, like any invention, there are some awesome yet strange facts surrounding their history. Take a step back in time:

Of course, big names like Apple, LG, Google and Sony are innovating and adding features for the smartwatch market. So far, manufacturers haven’t proven to consumers why they need all the extra features smartwatches offer. Until then, the future of the smartwatch seems to be in the health and fitness realm. 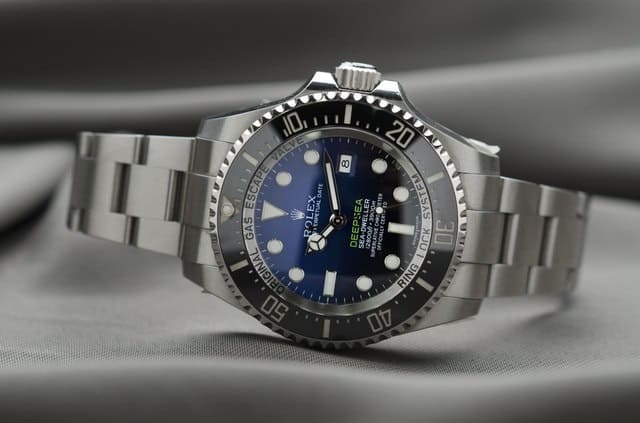 You know the names — Rolex, Tudor, Speedmaster, Tag Heuer, Omega, Audemars Piguet- to name a few. Entrenched in the luxury market, some brands, such as Rolex, don’t release new models, but improve core collections over time.

Others manufacture modern versions of proven classics. Owning a luxury watch is a symbol of status. And along with the status symbol often comes a high price tag that prevents every day guys from buying them. Despite the cost, luxury watches are lovely timepieces worth a look, even if they’re out of your price range.

And the Winner Is…

You didn’t think it would be that easy, did you? The winner is the watch that’s right for you. Looking for a watch to track your steps, count calories and keep you connected? Try a smartwatch. Looking for an elegant timepiece that lasts? Go traditional. And, if your heart’s desire is a luxury watch, shop around before buying. The price may not be out of reach after all.