With the holiday season fast approaching, many of us are already beginning to wonder what games will be the most popular and what they have to offer in terms of technological interaction. The main issue is that hundreds of different platforms are released every month. If your looking for Tech-Focused Games we have a list for you.

This can become quite confusing and ultimately, we might miss out on an excellent gift idea. Let’s take a look at some of the hottest tech-focused games to look out for this Christmas as well as the qualities which have allowed them to represent such sought-after items. 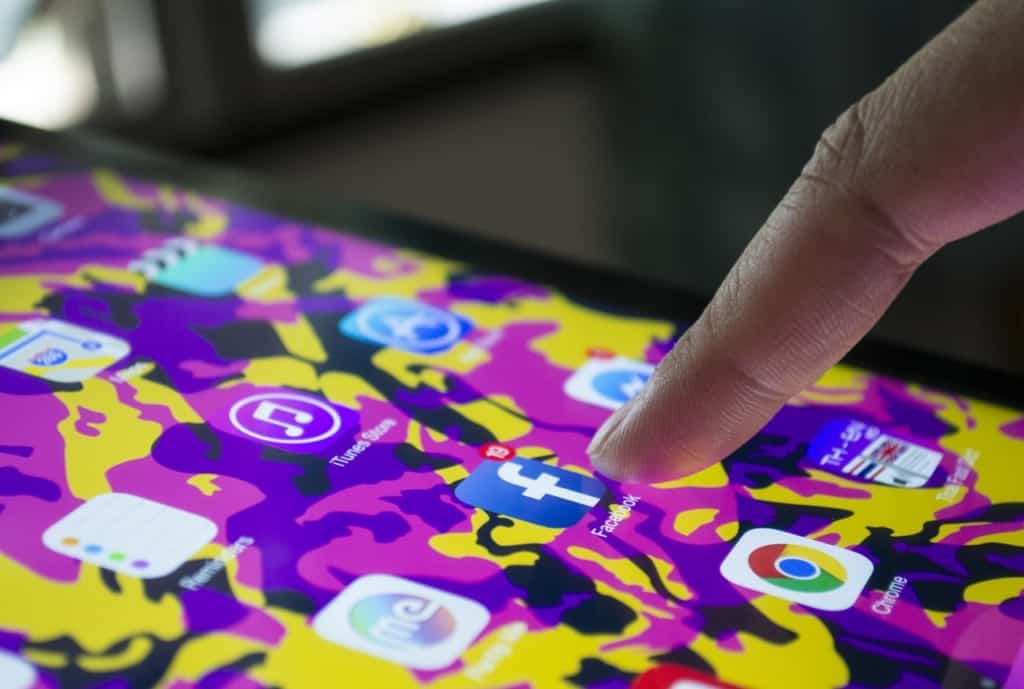 Some of us may already be familiar with the smash-hit television series in the United States known as Robot Wars. Battlebots are essentially a scaled-down version of this competition that can be played at home. These miniature mechanisms mimic life-sized robots and players can compete against one another through the use of wireless controllers. It is also possible to build models from scratch; an excellent feature that will serve to satisfy the nerd inside all of us.

Minions fans will be amazed at what they can enjoy during this holiday season. These tiny and lovable creatures have caught our eye for the past few years and now, we have the chance to interact with our very own. Each tiny minion is positioned atop what very much appears to be a Segway scooter and the characters themselves can be customised to suit personal tastes.

Many of its movements are controlled by a dedicated smartphone application and one interesting addition to this year’s version is that the user can program codes to create entirely unique responses. This toy is therefore appealing to both the young and the old alike.

This next item could make the perfect gift if you happen to know a young girl who enjoys dancing and is also a fan of Beauty and the Beast. Dance Code Belle offers the best of both worlds. Users are provided with a miniature princess doll as well as an application that can be uploaded to a smartphone or a tablet. The movements of the doll are controlled by this app and countless dance steps can be accessed with the click of a button.

Still, one of the most interesting features of this tech-savvy toy is that the codes themselves can be dropped into place to create entirely unique routines. Many feel that this is a perfect gift idea for any young person who is a fan of computers and who wishes to witness the results of their input within a real-time scenario. Dance Code Belle will almost certainly be a hit.

The Shocking Advancement of Home-Based Gaming

If you or someone you know is an avid poker fan, this next game should certainly not be overlooked. Shock to the System from Casingdom is based off of the idea that electronic technology has an undeniable place within traditional platforms. Through the use of wireless bracelets, players will receive slight electric shock if they commit an error or violate the rules. While not overly painful, there is no doubt that the humour and excitement that such a system will cause can provide endless hours of entertainment.

One of the best ways to avoid the inevitable holiday rush is to take a look at these games in greater detail and to purchase one well in advance of the season. It always pays to keep informed of the latest trends. If you are a fan of technology-focused games, this Christmas will certainly not disappoint!